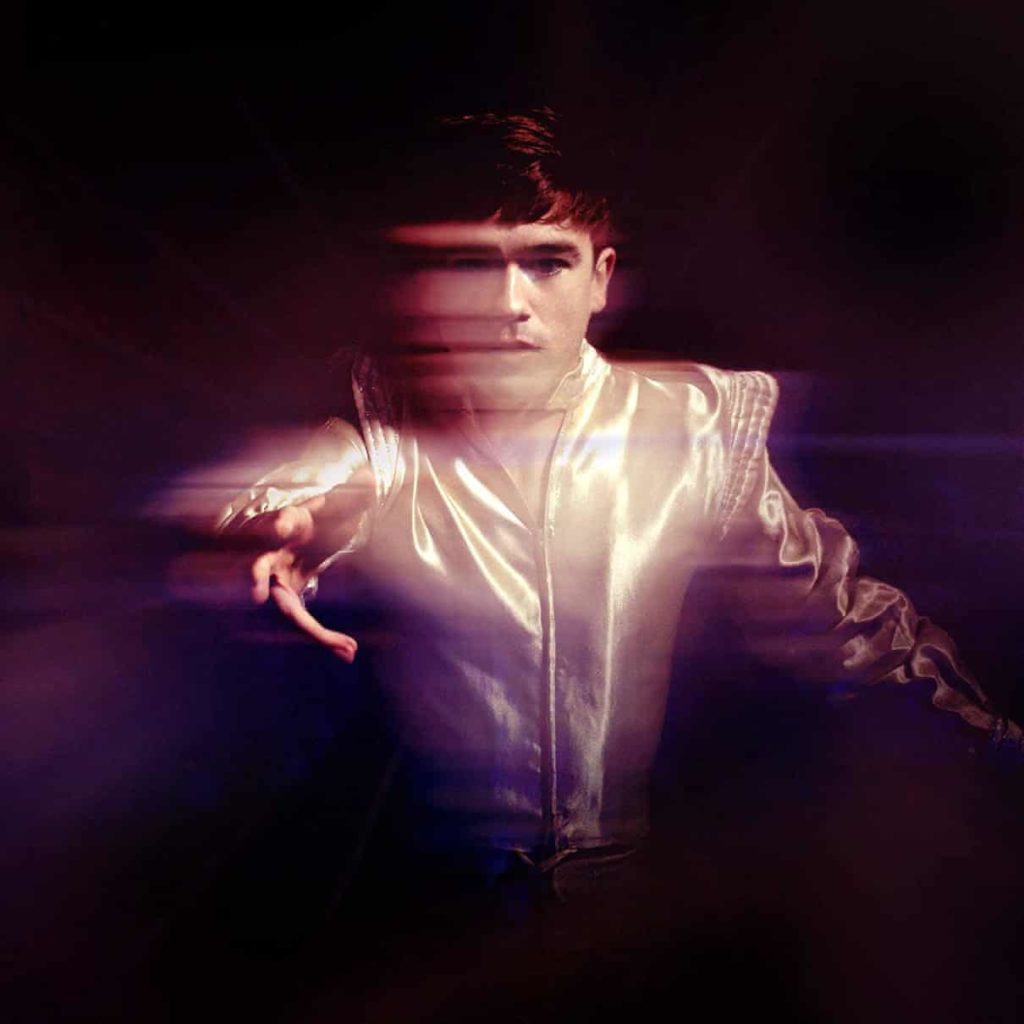 Declan McKenna matures and expands his sound on the glam-inspired ‘Zeros’, which brims with moments of vibrancy that outweigh the occasional over-exuberance.

The fact that Declan McKenna’s debut record, What Do You Think About The Car?  was written and recorded at the tender age of just 17 makes his growth, both as a person and an artist hardly surprising. However, on Zeros, his ability to produce an album that wears its influences on its sleeve without sounding at all trite or clichéd represents quite an accomplishment.

Upon seeing the Ziggy Stardust-esque cover art, and the overall ‘Space Oddity’ feel to the Zeros aesthetic McKenna’s fans would have been forgiven for thinking that he may have lost himself within his influences. Undoubtedly though, singles like ‘Beautiful Faces’ and ‘Be An Astronaut’ would have reassured them that while McKenna may have been inspired by Bowie’s sci-fi era, any question of artistic rip-off was far from the truth in the music itself.

It seems fitting that Zeros – an album which evokes such an otherworldly landscape – should be released into this new and changed globe we currently inhabit; both spheres seem to be in dysfunctional congruence with each-other. Furthermore, the COVID crisis has left Declan McKenna long awaiting the release of his sophomore record. Originally scheduled for May, Zeros was first delayed until August and then September – all of which now seem a world away from the time of the album’s recording in the summer of last year. Ultimately though, however frustrating the wait must have been for McKenna, he should be pleased that the original release date was scrapped, and this gem of an album wasn’t lost amongst the height of pandemic-fever earlier in the year.

The album opener ‘You Better Believe!!!’ seems to channel all that time spent on stand-by into its burst of a sparkling guitar lead and McKenna’s hundred-mile-an-hour vocal cries. While on the face of it this opening song is a tune packed with positivity and energy there are darker themes of destruction present in the lyrics, as McKenna howls “We’re gonna get ourselves killed”. As a start ‘You Better Believe!!!’ serves as an encapsulation of the albums dichotomous tug of war between vivacious indie/glam-rock juxtaposed with anxious lyricism warning of everything from the dangers social media (‘Beautiful Faces’) to environmental devastation (‘Sagittarius A*’). Instrumentally, the sublime piano balladry in the interlude of this track demonstrates his artistry maturing from that of his debut.

Lyrically, once again McKenna offers warnings, this time of “The boys that wait outside your house”, on glam-rock behemoth and album high point ‘Be An Astronaut’. The “your” in this case refers to Daniel, a recurring character in the Zeros universe who makes his first appearance here on the track-list.The audaciously thunderous wall of instrumentation that powers this song represents much of the album’s ethos to not do things by halves. Once more McKenna’s influences are evident – the keys at the start of the tune are reminiscent of Bowie’s ‘Oh! You Pretty Things’ – however he certainly does not indulge in this resemblance for long enough for it to become fraudulent. In vocal terms, while McKenna’s live performances can sometimes verge on the nasal side, his performance here is enthralling and well matched with the inspirational lyrics and anthemic choruses.

Other highlights Zeros’ first sideinclude the adjacent yet melodically disparate, ‘The Key To Life On Earth’ and ‘Beautiful Faces’. The former represents the closest tune we hear to anything from Mckenna’s debut. In fact, ‘The Key To Life On Earth’ could reasonably be categorised as a sister track to 2017 single ‘The Kids Don’t Wanna Come Home’, but with an added sci-fi tinge to the production. Both songs similarly utilise youth choir-sounding backing vocals to propel their choruses about adolescent disillusionment, the Zeros cut in particular laments that “We’ve been held back for after school meetings”. Evidently, despite McKenna’s maturing, he has retained the ability to make anthemic tunes for doomed youth. Following this track comes the booming synths and heavily distorted guitar riffs of the album’s certified banger ‘Beautiful Faces’, which exposes the vacuous brutality prevalent in modern-day social media. The line, “Beautiful people won’t remember you, honey” – delivered by McKenna with an eerily robotic tone – seems to channel the very spirit of the anxiety-inducing algorithm itself.

The second half of the album is unfortunately where some inconsistencies in song structing and instrumental decision making begin to creep in. ‘Emily’,for example, a sweet acoustic number at its outset, suffers from the fact that it fails to develop a hugely catchy electronic beat that blossoms midway through. Instead the superfluous transition towards shouty group vocals, decelerated guitars and spaced out production squanders much of the song’s early emotional poignancy. There are similar stories on ‘Twice Your Size’ and ‘Rapture’, both of which initially provide instant sonic gratification. However, despite their equally explosive closing sequences, repeatable enjoyment of these tracks in the long term feels in doubt due to the structural predictability of how they unfold.

The closing pair of songs find McKenna at a sweet spot between well-paced instrumental structuring and unguarded emotion, which form a potent combination and ensure the album closes out on a high. Both ‘Sagittarius A*’ and ‘Eventually, Darling’ begin gently, but McKenna’s raw vocal performance builds to a stirring climax in each track to where the feeling he translates is in equal measures intense and believable. The latter of these closers expertly portrays the experience of loss, acceptance and moving forward in particularly penetrative fashion.

Ultimately, Zeros is an album where Declan McKenna reaches for the stars, expands his musical repertoire and demonstrates immense growth and maturity in the execution of his artistic expression. Along the way, he certainly conjures more than enough moments of inspiration to outweigh his occasionally over-exuberant song structuring. In a sense, the record’s infrequent flaws act as a reminder of McKenna’s age and relative inexperience, but while he still occupies the early stages of his artistic development, that only makes the album’s high points all the more impressive. (7/10) (Joss Lambert)

Listen to Zeros by Declan McKenna here via Spotify, and tell us what you think below!