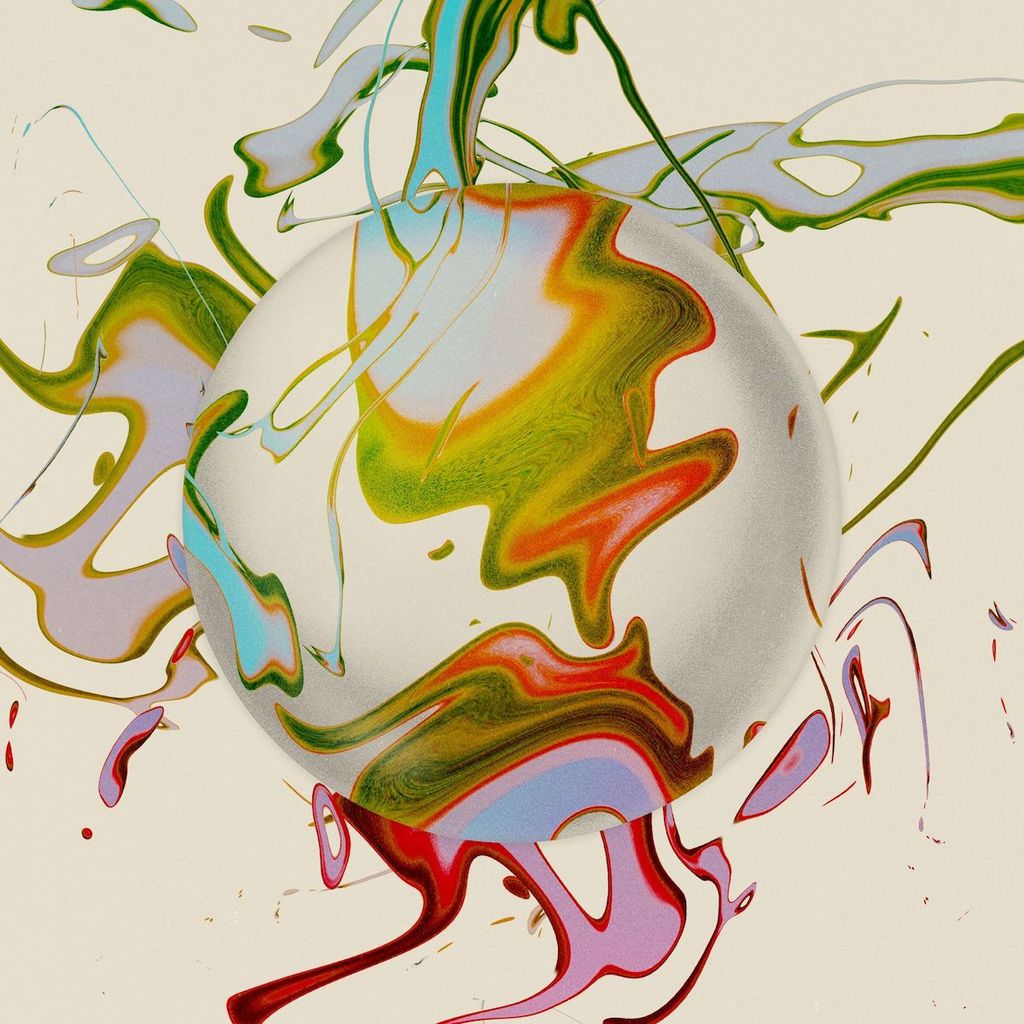 Mixing their literacy and charm with a new-found love for the off-kilter and psychedelic, ‘Interview Music’ is Idlewild’s best album in 15 years.

Having successfully reinvented themselves on their own terms with 2015’s stoic and graceful Everything Ever Written, and with modest commercial success to boot, the question now for Scottish veterans Idlewild is how long they want to continue for. More than two decades and seven studio albums into their existence, Roddy Woomble and co. are unlikely to convert any new fans at this point, but their sizeable fanbase remains dedicated enough for them to have a viable career for some time yet. Anything they’ve got left to prove is to themselves, and this is exactly what they set to do on their eighth studio album Interview Music ­­– and succeed handsomely.

Interview Music is the kind of album that can often only be made by a band that’s comfortable with its ‘elder statesman’ status. Across its 13 tracks and with the production assistance of their old ally Dave Eringa, Idlewild acknowledge their past – from the ramshackle punk of their early output that the NME once famously described as “the sound of a flight of stairs falling down a flight of stairs” to the mature, R.E.M.-influenced melodies of The Remote Part and Warnings/Promises as the new millennium set in. But, wisely, they don’t attempt to re-capture it, opting instead to push their sound forwards and outwards while retaining their very distinct sense of identity.

READ MORE: “If It Takes You Home” – An Introduction to Idlewild

Woomble’s lyrics, as ever, deal with the weight and lightness of the human experience, expressed in poetic, cryptic and classically romantic fashion. But what’s revelatory on Interview Music is how these songs start in one place and end in quite another. As flagged up in the album’s lead single and opener ‘Dream Variations’, these tracks tend to slip their moorings and drift in a way that Idlewild’s music has never done before. It’s sparse, dignified and mid-paced to begin with, but slips gradually into a melodic haze in the vein of Surf’s Up-era Beach Boys or Loaded­­-period Velvet Underground.

Title track ‘Interview Music’ does the same, with its melodically incongruous piano bridge reminiscent of Mike Garson’s spot on Bowie’s ‘Aladdin Sane’, and the brilliant ‘Mount Analogue’ moves from a fevered psychedelia into a brassy second half, interspersed with a reading of a Robert Frost poem. ‘I Almost Didn’t Notice’, with its lucid and kaleidoscopic final section and Woomble’s idiosyncratic lyrics like “mistook the sound of ice breaking for the scattered remains of the sun”, is one of the strangest Idlewild songs ever. Even the Death Cab-esque arena rock of ‘All These Words’ manages to segue to a weird outro.

Elsewhere, there’s more classically Idlewild moves to be enjoyed. Recent single ‘Same Things Twice’ is a slice of the kind of wonky and scuffed post-punk that made their name all those years ago, while moments like ‘Forever Now’ and ‘There’s A Place For Everything’ are smart and literate, seeing Woomble channel his inner Michael Stipe with descriptions like “invisible like our laughter in the air”. The spectral closer ‘Lake Martinez’, based mainly around the piano, opens up the possibility of another new direction for Idlewild to travel in.

Interview Music is the best Idlewild record in nearly 15 years, and essentially means that the notable comeback of Everything Ever Written wasn’t some fleeting Indian summer to Idlewild’s career four years ago, but the start of a new chapter. If only every reunion with a bit more new music tacked on could be half as well thought-out and executed as Idlewild’s, instead of as a spurious nostalgia/money-grabbing exercise. We can but hope. (8/10) (Ed Biggs)

Listen to Interview Music by Idlewild here via Spotify, and tell us what you think below!