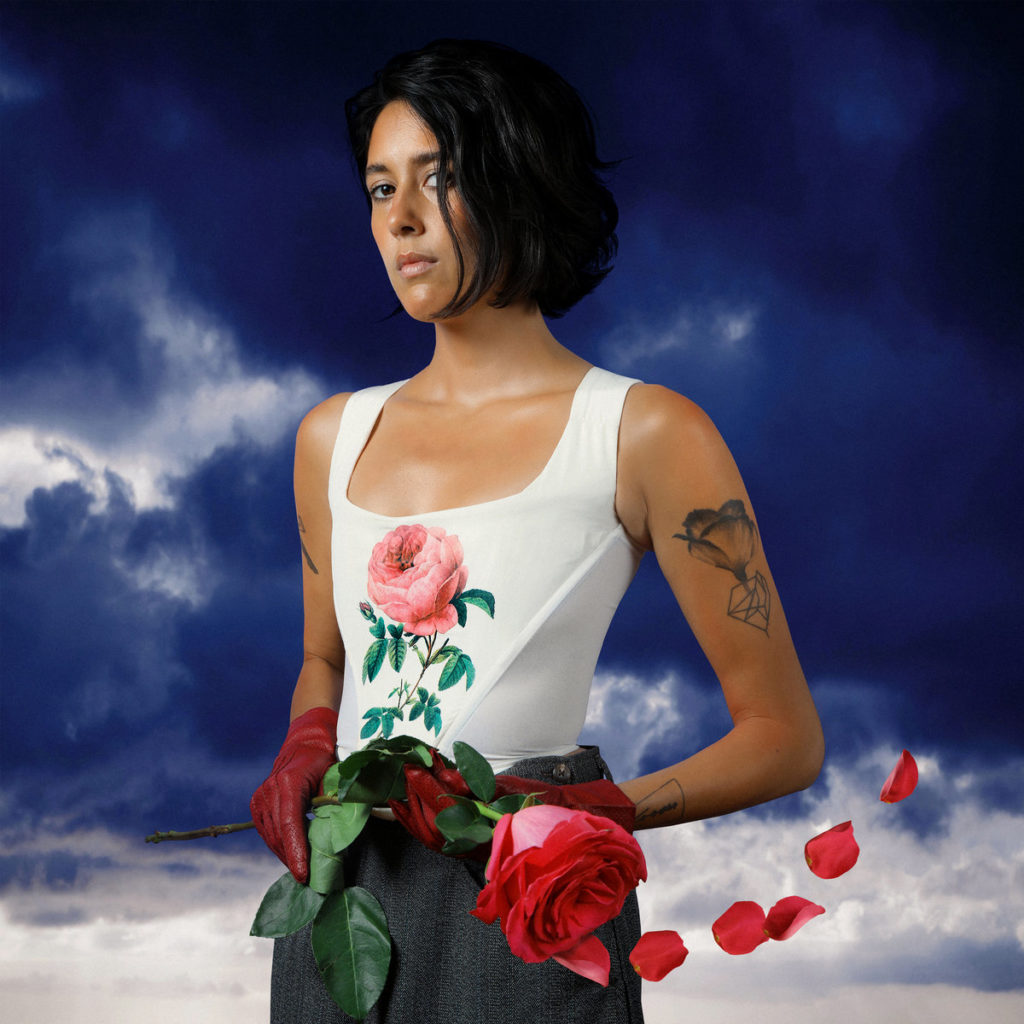 Nandi Rose Plunkett’s second Half Waif album ‘The Caretaker’ is a beautiful and dark record, exuding resilience and vulnerability in equal measure.

Nandi Rose Plunkett’s debut Half Waif album Lavender stood out as one of the most passionate releases of 2018, winning acclaim for her generation of its lush atmosphere and the sound of comforting electronics. With her second album The Caretaker, Plunkett dives deeper into the world of synth-pop, similarly incisive yet putting even more emphasis on the ominous side of her music.

Plunkett opens the album with the exhausting thought of “running uphill” on ‘Clouds Rest’, a song which doesn’t bring a lot of hope, painting a picture of someone who’s lost trust in their own abilities and is trying to find kindness in a situation of struggle. With such a downbeat begging to a record, Plunkett prepares us for quite an interesting and emotional journey. On ‘Ordinary Talk’, she opens about internal strength again, promising that going through bad times is a part of a process and “it doesn’t scare me”.

Sombre and gloomy, the atmosphere of the record doesn’t change significantly with the following songs, with the mood being intensified by its heavy sonic character. Synths which are creeping in from each direction fortify Plunkett’s emotional state, getting to the bottom of feelings such as losing a friend or setting yourself free from the past and relationships that dwell in it.

Yet, throughout The Caretaker it’s virtually impossible not to notice that Nandi Rose Plunkett is going through a period of change, which gives her power not only to carry on, but also to share those stories and thoughts in her music. There’s nothing more empowering than confessing your weaknesses and confiding in someone when you least want it, but on The Caretaker we can hear all those things intertwined with each other. It’s a beautifully dark record which brings Plunkett closer and closer to the resilient yet vulnerable and considerate person that she wants to be in her music. (7/10) (Alicja Rutkowska)

Listen to The Caretaker by Half Waif here via Spotify, and tell us what you think below!