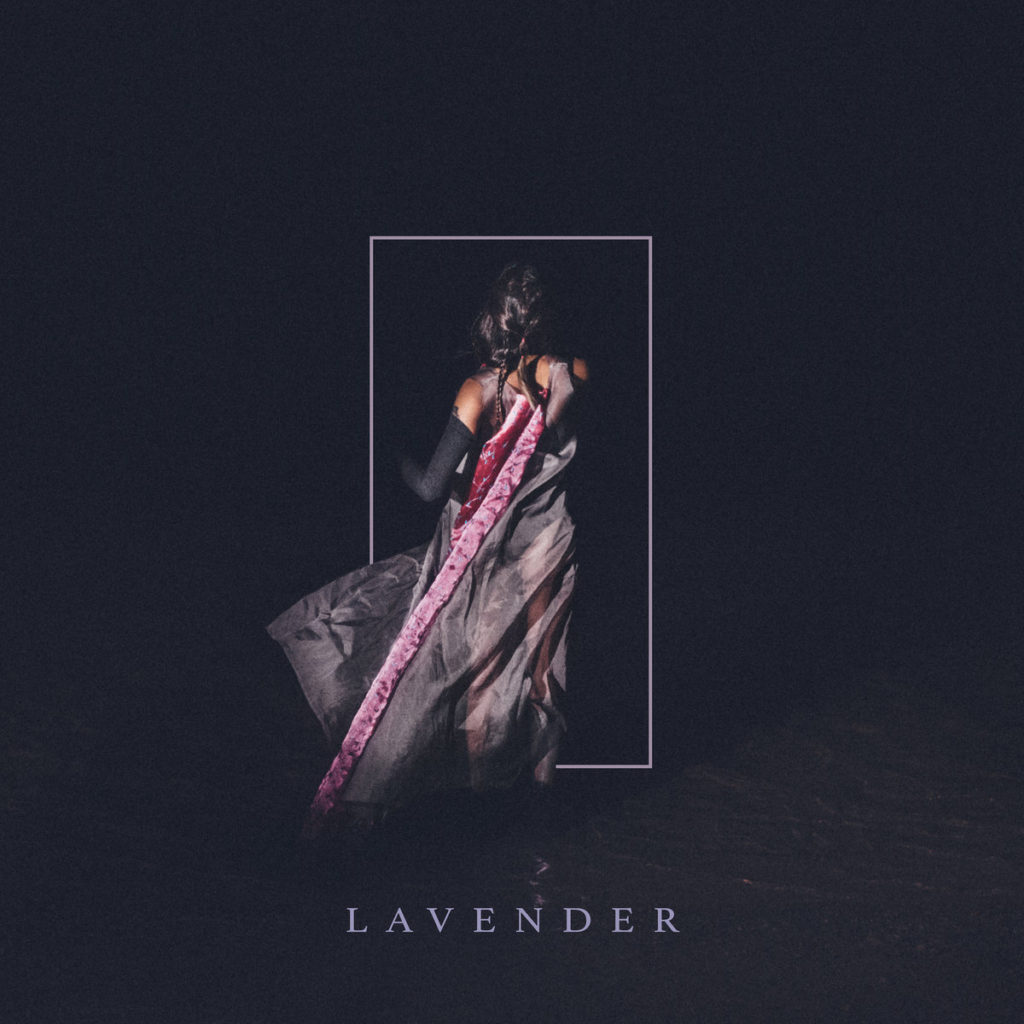 Take a dip into the synth-pop pool of passion that is Lavender, and you will find yourself drowning in sad echoes and comforting electronics. Beats carefully laid out seem almost fluid on this album, spilling into your ears and making waves in your head. With repeated listens, it will reveal its deeper issues and true meanings. Nandi Rose Plunkett, the graceful voice behind Half Waif, guides you through lonely feelings, political turmoil and reflections of a personal past on her first full-length album, following mini-LP successes with 2016’s Probable Depths and 2014’s Kotekan.

Opening track ‘Lavender Burning’ sets the scene of grief referring to Plunkett’s late grandmother Asha and her ways of burning the titular plant over the oven to create a purifying aroma. Passing into themes of uncertainty of days to come, she observes and reflects with lyrics like “I miss New York and that’s the loneliest feeling, to be on a road and not know where it’s leading […] is this all there is?”

Ghostly echoing vocals soar through single ‘Torches’, giving powerful emphasis over the main dialogue of the track. With lyrics like “I do what I want, you won’t see me anymore, your face in my door / oh I’ll turn you away, don’t make yourself comfortable, love”, it essays the deterioration of a relationship, and sees Plunkett’s longing to be at the coast, away from the rage of her usual scenery. ‘Salt Candy’ makes a stand with abrupt driving, juddering synths, compared to ‘Back In Brooklyn’ and ‘Leveler’ are calmer contributions to this record but are not over-shadowed as each track bestows its own piece to the overall atmosphere created on Lavender.

Numerous layers of electronic sounds assemble nicely and cement Lavender together, paving a way for Plunkett’s yearning vocals that are delivered with weight and strength without ever seeming oppressive. It’s a journey, starting in the garden of her grandmother’s house and ending in the grasp of bouncy chimes of ‘Ocean Scope’. Lavender is a solid record that is ripe with all kinds of sentiments about love and the decay of life. (8/10) (Rebecca Corbett)

Listen to Lavender by Half Waif here via Spotify, and tell us what you think below!