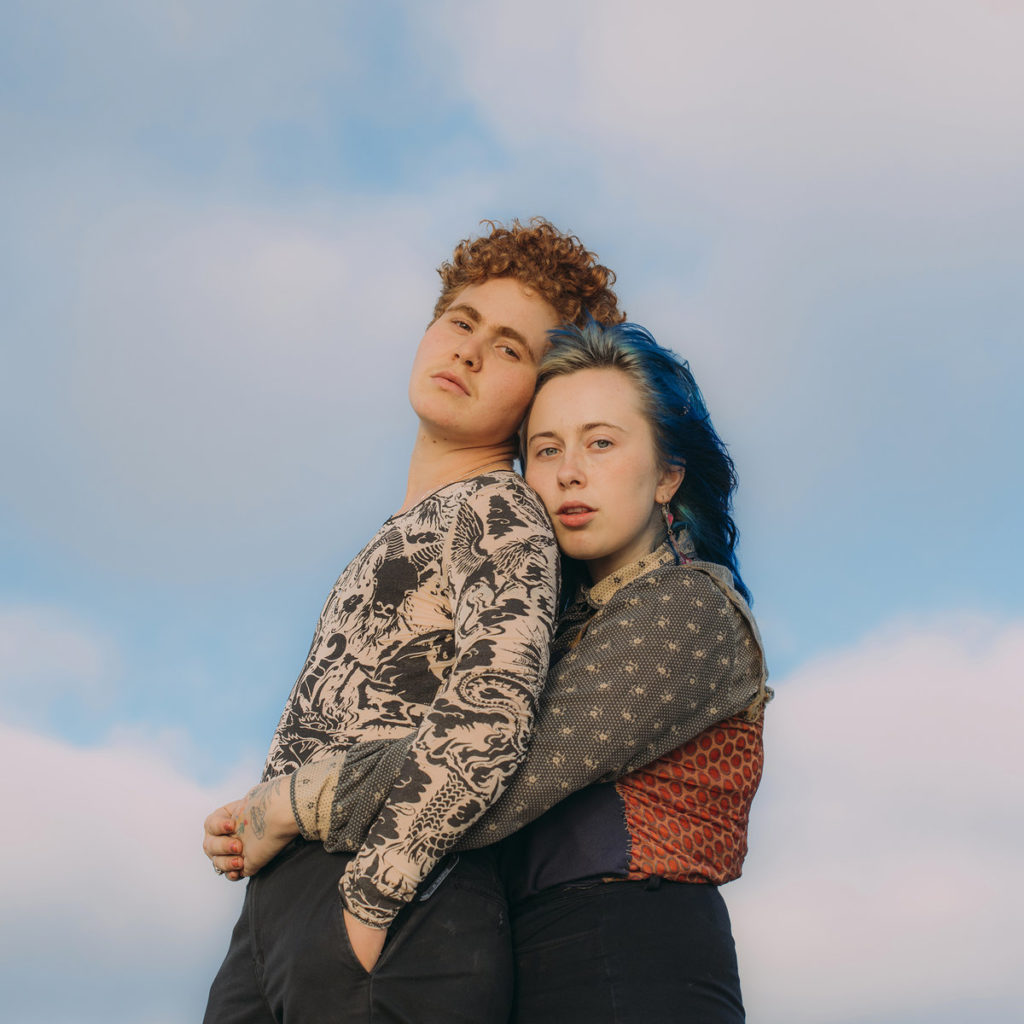 Girlpool’s third studio album ‘What Chaos Is Imaginary’ is uncharacteristically lethargic and lacking in ideas compared to their previous records.

As is evident in their previous releases, L.A.-based two-piece Girlpool certainly have an established lo-fi style of production to complement their approach to songwriting, forging floaty but ultimately unexceptional pieces of haunting, spacious pop. Their latest work is no exception to this, as What Chaos Is Imaginary showcases some of the finest pieces of middle-of-the-road, reverb-soaked guitar music floating around in today’s alternative music scene. Although its sound is almost entirely uncontroversial, this at least allows the listener to not have to focus too intently on the musical content of the tracks, resulting in an album that does not require much effort to listen from one airy, melancholic song to the next.

The two tracks ‘Hire’ and ‘Pretty’, released as two of the albums three singles, are the only interesting moments of the album, both harmonically pleasing, calming and vibrant. In stark contrast is the third single release, the album’s title track, that seems to have no destination in mind as it ambles along for over five minutes through the fields of white noise created by the washy production. The downcast shoegazer style of guitar music exemplified by this track is the antithesis of excitement and passion, and seems more suited to being assigned to a depressing playlist to have shuffled in the background whilst powering through a lonely cigarette.

The diversity of music is something that should be celebrated and encouraged in the works of all artists, but diversity is difficult to find in What Chaos Is Imaginary, an album that ironically seems to lack much imagination in writing and production style. It can’t be denied that the music’s emotional input by both artistic contributors, Cleo Tucker and Harmony Tividad, is highly personal and honest, just as on their two previous efforts, but the results here are rendered as unmemorable in a sea of other emotive songwriters in the genre they have chosen to portray their experiences through. (4/10) (Jacob Kendrew)

Listen to What Chaos Is Imaginary by Girlpool here via Spotify, and tell us what you think below!