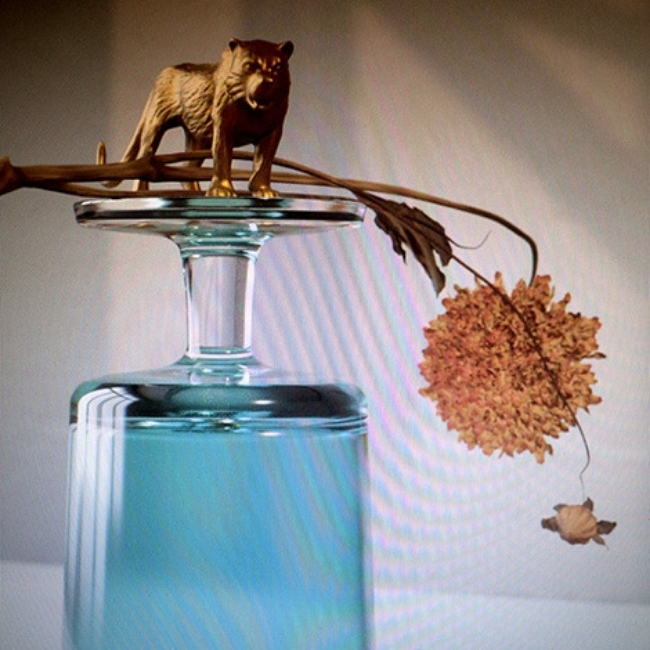 Zach Condon’s latest Beirut album ‘Gallipoli’ finds him failing to re-capture the enthusiasm of his early efforts, but not maturing enough as a songwriter to move on either.

Perhaps the legacy of Elephant 6 and the acts associated with it will never quite vanish from the indie-sphere. Despite the ill-defined genre increasingly leaning on quirky experiments with electronica, dance and other short-cut to grandeur sonic meanderings in the past decade, some bands persevere. Dusty, chipped ukulele in-hand, that same girl from a party in freshman year of college on their mind, they continue travelling their niche path. Self-assured in their authenticity. The true indie balladists. Zach Condon and his ever-increasing arsenal of vaguely Balkan, mildly Eastern-European instrumentals is one of them. In 2019, on Gallipoli, him and his project Beirut are still persevering.

Way, way back in the olden days of 2006, Beirut stood out from among their indie peers with debut Gulag Orkestar and its 2007 successor The Flying Club Cup stood out with the incorporation of the aforementioned, very distinctly non-American harmonies and instruments. It was the kind of album that could make you feel travelled and world-conscious, even if you were not. Clearly written by a 19 year old kid who found in himself an immense passion for travel and for the music of other cultures, enamoured with it to the extent that stitching together and releasing any amalgamation of said music passed, and continues to pass, without scrutiny. It was someone yelling “look at how cool this is!” at you in album form, with all the initial obsession and lack of self-policing of a teenager with conviction.

Fast-forward more than a decade and four Beirut albums later, and that initial conviction is all but gone. Smoothed out by what might be the pressure of continuously introducing new musical elements that have their foundations in a culture so far outside your own, or by a lack of both a clear direction and the youthful drive that sometimes has the ability to make that absence so endearing, or any mixture of the above. Seems like the further down their timeline Beirut gets, the more they try and fail to re-capture whatever Zach Condon thinks was the initial spirit of the project. With every release, Beirut seems to be getting closer to its nadir – something that just comes across as overly-zealous tourist music.

Gallipoli has its more interesting moments. Moments that almost get you back on board for that nomadic traveller vibe. Sadly, for the most part, those same moments are tinged with the songs never quite ascending to any sort of culmination, or any statement. They just kind of meander. Take ‘Family Curse’, a song that despite its almost impressively vague lyrics, sets you up for what feels like gradual evolution, with the promise of a musical climax inherent in its structure. Brass sections, strings, organs come in one after the other, building up to a perfectly melancholy, standing on the edge of a cliff-side crescendo. And then it just peters out. Likewise, ‘On Mainau Island’ introduces some interesting sonic textures, gently playing around with some glitch-like material that’s unheard of in the band’s back catalogue. And then it proceeds to go nowhere with it. A lot of the tracks on Gallipoli seem like sketches for sounds, or maybe ideas, for future material, but rarely are they anything close to fleshed out, which becomes more of an issue considering how many tracks on the album are instrumental.

Gallipoli sees Beirut struggle to find their footing once again. The signs of possible progression are there, if you look for them – increasing instrumental and audio-manipulation ability, an attempt at more general lyrical themes, a knowledge of layering tracks with different textures. However, Zach Condon seemingly has neither yet re-captured the feeling of unapologetic enthusiasm of his debut, nor matured enough as a songwriter to make something more stripped back and calculated work for the entirety of a full-length release. (5/10) (Ellie Wolf)

Listen to Gallipoli by Beirut here via Spotify, and tell us what you think below!