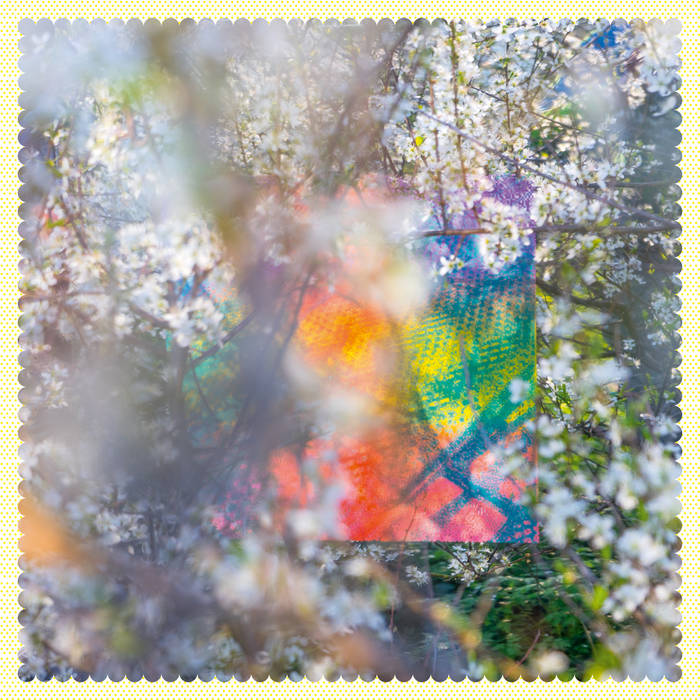 Kieran Hebden’s latest Four Tet album ‘Sixteen Oceans’ is the soundtrack of an artist reflecting on his achievements and exploring many ideas at once.

Considering that he’s now been making music as Four Tet for over twenty years at this point, and for even longer as a part of experimental outfit Fridge going back into the Nineties, it’s remarkable that Kieran Hebden has continually managed to wring fresh invention and creativity out what’s been a fundamentally distinctive and well-established sonic formula. His tenth album Sixteen Oceans arrives to mark the third decade of his career, and yet again sees him use a selection of minimalist club bangers and rich, ambient soundscapes to provide the listener with a sumptuous escape hatch from the world. However, there’s also something deeper and more personal at play here, putting it up there with Hebden’s most emotionally rewarding works.

READ MORE: “You Were There With Me” – An Introduction to Four Tet

Sixteen Oceans often feels like a number of disparate ideas being explored over the same listening experience, but it’s down to Hebden’s skill as a composer that it all feels unified by a sense of autobiography. It’s there in the titles of the tracks – ‘1993 Band Practice’, ‘Insect Near Piha Beach’, ‘Mama Teaches Sanskrit’ – and is reinforced by the emotional clout that many of them pack. Beginning with ‘School’, boasting one of the most gorgeous and upfront melodies that he’s ever produced and glinting with crystalline perfection in the same way that New Energy’s ‘Two Thousand And Seventeen’ did, Sixteen Oceans unfolds like a daydream, ducking down side-alleys and rabbit holes in the form of sub-minute sketches before surfacing once again.

It makes for a listening experience that’s both comfortingly familiar and frequently surprising. The nearly-year old single ‘Teenage Birdsong’ and the Domino-era-reminiscent ‘Love Salad’ are both playful moments that recall the dance-orientated moments from the likes of Everything Ecstatic and There Is Love In You, and constitute tracks that a Four Tet aficionado will be well familiar with by now. But then there’s the presence of decidedly mainstream chart star Ellie Goulding, whom Hebden has remixed in the past, providing cut-up vocals for ‘Baby’, a throwback to early-2000s two-step and garage that works perfectly. The final six tracks form an ambient suite of sorts, including pastoral new single ‘4T Recordings’ (the first solo moniker that he adopted, in the mid-Nineties), the dampened chimes of ‘This Is For You’, the flickering synths and pulses of ‘Green’ and the ruminative closer ‘Mama Teaches Sanskrit’. These are textures that Hebden has explored before, but rarely all under the same umbrella.

Throughout Sixteen Oceans, there’s a thematic undercurrent of nostalgia and reflection, the sense of Kieran Hebden looking back over his work or flicking through a photo album, savouring and lingering on memories. However, the album’s pacing means it never loses itself in these reveries, always remembering to move on. You get the feeling the recording process was quite therapeutic for Hebden himself. More importantly, it’s also another fine instalment in the Four Tet discography, whose consistently high quality over such a long time is almost peerless. (8/10) (Ed Biggs)

Listen to Sixteen Oceans by Four Tet here via Spotify, and tell us what you think below!