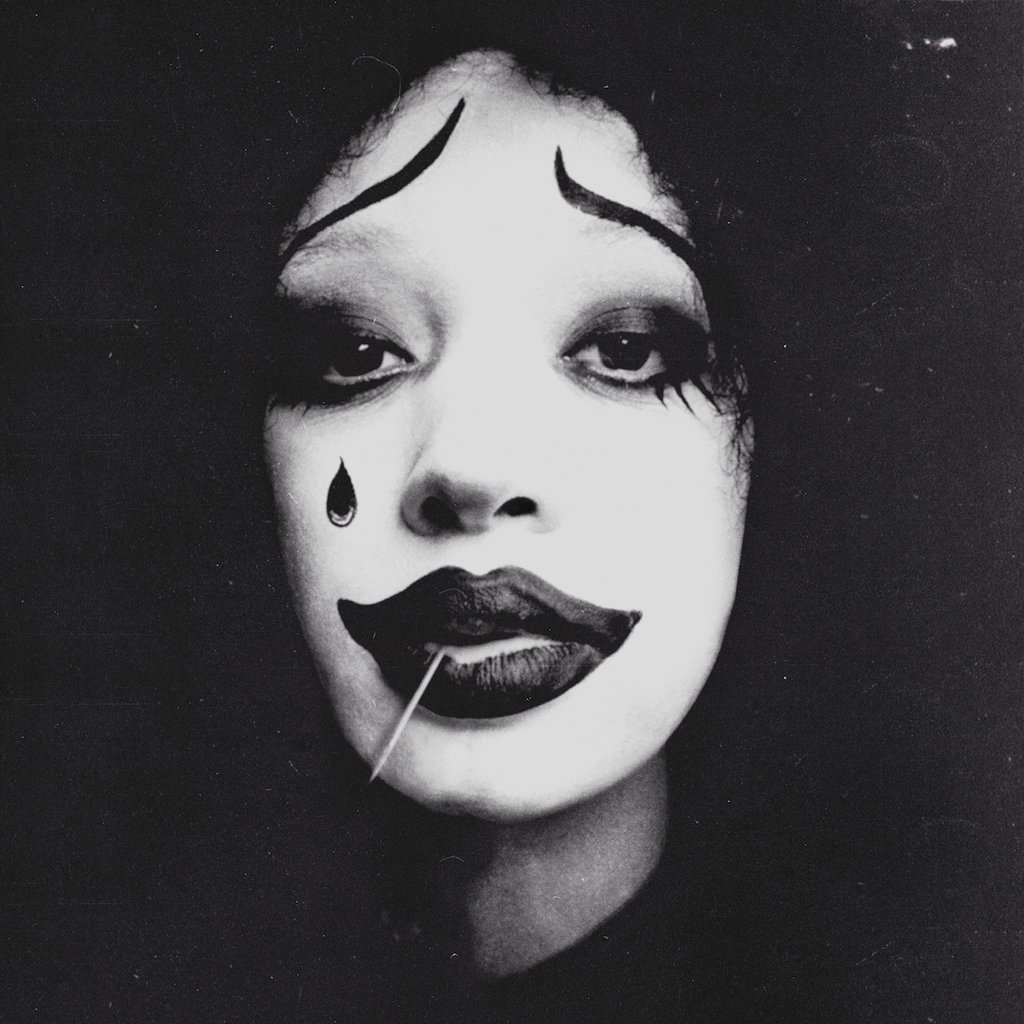 Circa Waves are such a consistently average band. There’s nothing truly awful about them, mind, but there’s rarely anything that makes them particularly stand out either, at least since their playful early single ‘T-Shirt Weather’. Sad/Happy is a true reflection of this. It’s been released in two halves: the first half, Happy, released earlier in 2020 and now joined by a companion piece, Sad, thus giving us Sad/Happy. I know, genius, right? The band say they chose this as they wanted to reflect the two main emotions that we as people feel, and in fairness to them, they’ve written seven songs about happiness and seven songs about being sad, so at least they’ve nailed it in terms of balance.

The first half of Sad/Happy is comprised of songs from Happy, and predictably are all about happy things. If you liked Circa Waves’ 2015 debut, Young Chasers, then this is the side for you. So yes, the first seven songs all have a positive theme, be it being in love which is reflected in ‘Be Your Drug’ and (unsurprisingly) ‘Love You More’ or not living in the past which is the subject of ‘Call Your Name’.

When we get to the second half is when we get to the darker stuff, and it’s where we see the slightly more adventurous side of Circa Waves that they vaguely hinted at in their second and third albums. Opening with ‘Sad Happy’, it’s almost like a bridging interlude between the upbeat and downcast parts of the album, you’ve got the sad lyrics such as “No, I will not find myself tonight”, but it sounds very sunny. ‘Wake Up Call’ is all about lying to yourself, while ‘Birthday Cake’ is all about aging. ‘Train To Lime Street’ is about as out there as we get in Sad/Happy, a 1:45 instrumental with the faint sound of an announcement for Liverpool Lime Street station in the background. It’s actually quite relaxing in a way. You could use it to meditate to, or maybe use it to accompany a power bath, if such a thing even exists.

The best way to describe Sad/Happy is to say it’s broadly fine. It’s like every other Circa Waves album. You listen to it once, go yep, fine, then move on with your life. I should say I don’t have a problem with that either. To constantly either love or hate everything you ever came across in life would drive you insane. You need a middle ground, where some things are just alright, it makes you appreciate the good stuff even more, and with Sad/Happy, Circa Waves have once again delivered. (4/10) (David Allsop)

Listen to Sad Happy by Circa Waves here via Spotify, and tell us what you think below!