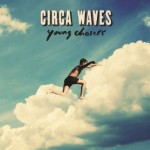 It’s been a whirlwind two years for Liverpool’s Circa Waves. An opening slot on Glastonbury’s Other Stage and build-up of a now very large fan base has now left the four-piece in a strong position in the first quarter of 2015. Their debut record has been a long time coming – fifteen months since the word started getting out – and it makes no bones about its simple, stripped-down three minute indie-pop sound; ready-made for the Leeds and Reading audiences. For anyone in their twenties, their sound is throw-back to the sound of your formative years: girls, beer, nights out, summer time exploits and so on. In this respect, Young Chasers wears its heart on its sleeve and isn’t ashamed of it.

Away from the snobbish and possibly premature whispers of “indie landfill”, Circa Waves bring a contemporary twist to the mid ’00s sound of The View, The Kooks, Razorlight et al and it’s actually pretty fun. ‘Get Away’ and ‘T-Shirt Weather’ are packed full of youthful exuberance with boisterous riffage and summery, outdoor-drinking vibes. ‘Stuck In My Teeth’, ‘Good For Me’ and the album-titled track have been around for a while and gained considerable airplay over the last twelve months. The former track proved to be a perfect tonic for my post-festival blues of 2014!

There’s one thing that holds Circa Waves back though – it suffers from the same mid-album sag that did for the “indie landfill” bands of ten years ago. It does get a little repetitive and there are a few filler tracks on the record, but when it’s good it more than outweighs these less essential moments. Being a debut album, you can see the intention and there’s signs of a very good band. Young Chasers may not have much in the way of originality, but it does the simple things right. It’s fun, solid, songwriting with a sense that they can develop into something bigger than they are right now. (7/10)

While there are a healthy number of inspired takes on… 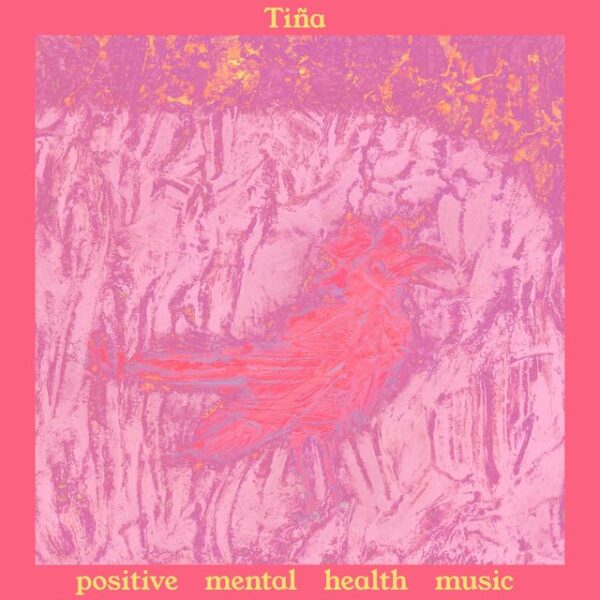 Medium and message combine perfectly on Tiña's characterful and heart-warming…

While there are a healthy number of inspired takes on beautiful heartbreak originals, Marika…

Thought of as an outlier in their discography, 1970's 'Loaded' speaks to the truth…