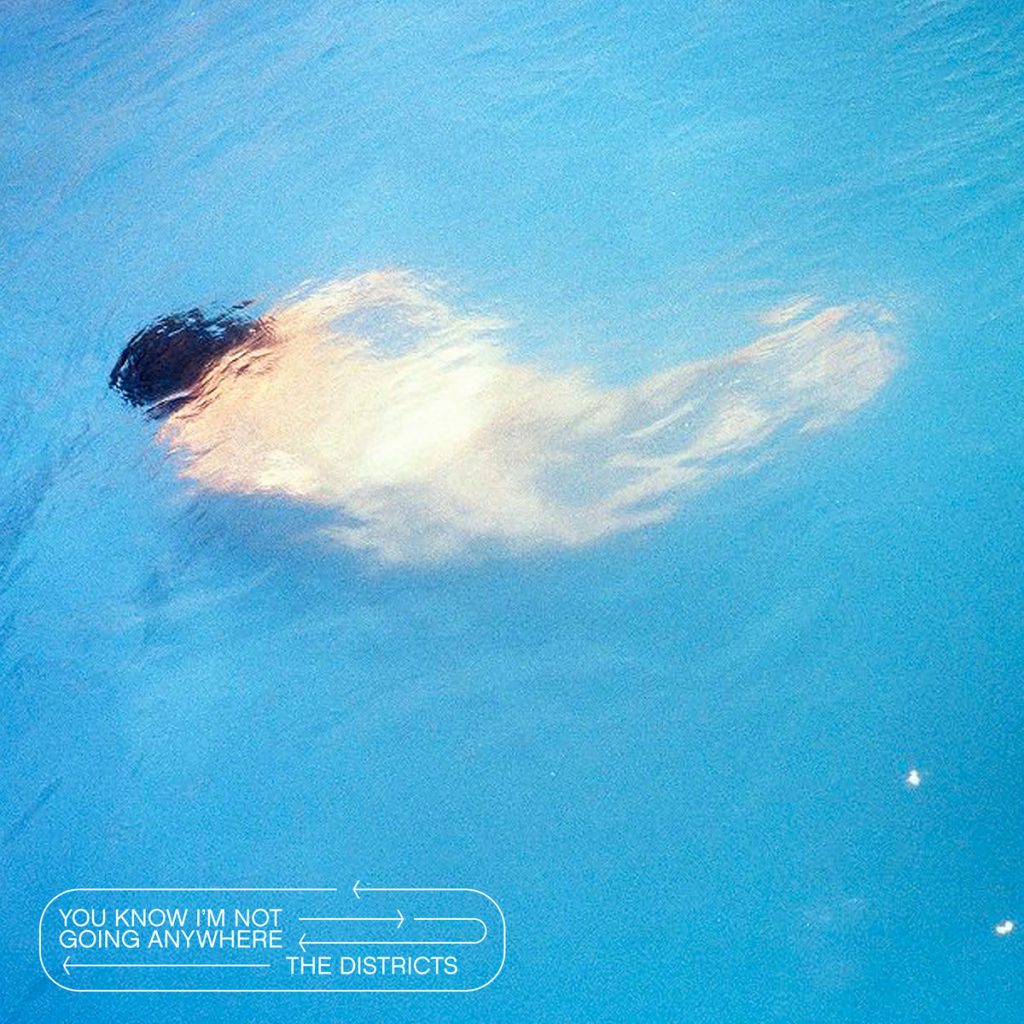 ‘You Know I’m Not Going Anywhere’ is a slightly disappointing and anonymous fourth album from The Districts, whose previous output had been so intriguing.

After extensively touring their 2017’s Popular Manipulations, Philadelphia-based indie-pop hopefuls The Districts have returned with a fourth full-length album You Know I’m Not Going Anywhere, adorned with ambient swirls and desolate lyricism. It plays with common themes of escapism and the contradictory desire and distaste for isolation, and The Districts have begun to push their limitations in terms of production techniques and instrumentation; this album includes features such as arpeggiated synth patterns, such as on ‘And All The Horses Go Swimming’, and applying a Lonerism-style master flanger to transition or punctuate certain sections of tracks, and the inclusion of a saxophone on ‘Dancer’ really makes the track.

With that being said, the push towards the atmospheric sound on You Know I’m Not Going Anywhere has resulted in The Districts firmly establishing themselves as indie-pop, undergoing the full transition from stripped back love songs to faux-anthemic airy climax sing-alongs. The music is not in any way bad music, it’s just fundamentally not interesting. Nothing leaps out, nothing makes a bold statement, it just washes over you like lukewarm bathwater. That’s fine of course – it’s the release of emotion that many people can and will relate to and enjoy – but there’s only so much music that can strive towards this same tone without becoming fatally repetitive.

There’s an influx of bands with an identical sound representation and approach to this emotionally charged topic material – Sundara Karma, The 1975, Blossoms, The Hunna, to name but a few. Every song seems to want to inspire through the portrayal of a shared disillusionment with love, life and the world around us all, but to hear so many successful groups conform to one unified sound to represent these emotions sets a standard of perception for something that everyone experiences very differently. The impact of addressing such deep emotions is nullified by all these bands and their blanket sonic representation, and with the release of You Know I’m Not Going Anywhere, The Districts have added themselves to that ever-growing list. (5/10) (Jacob Kendrew)

Listen to You Know I’m Not Going Anywhere by The Districts here via Spotify, and tell us what you think below!