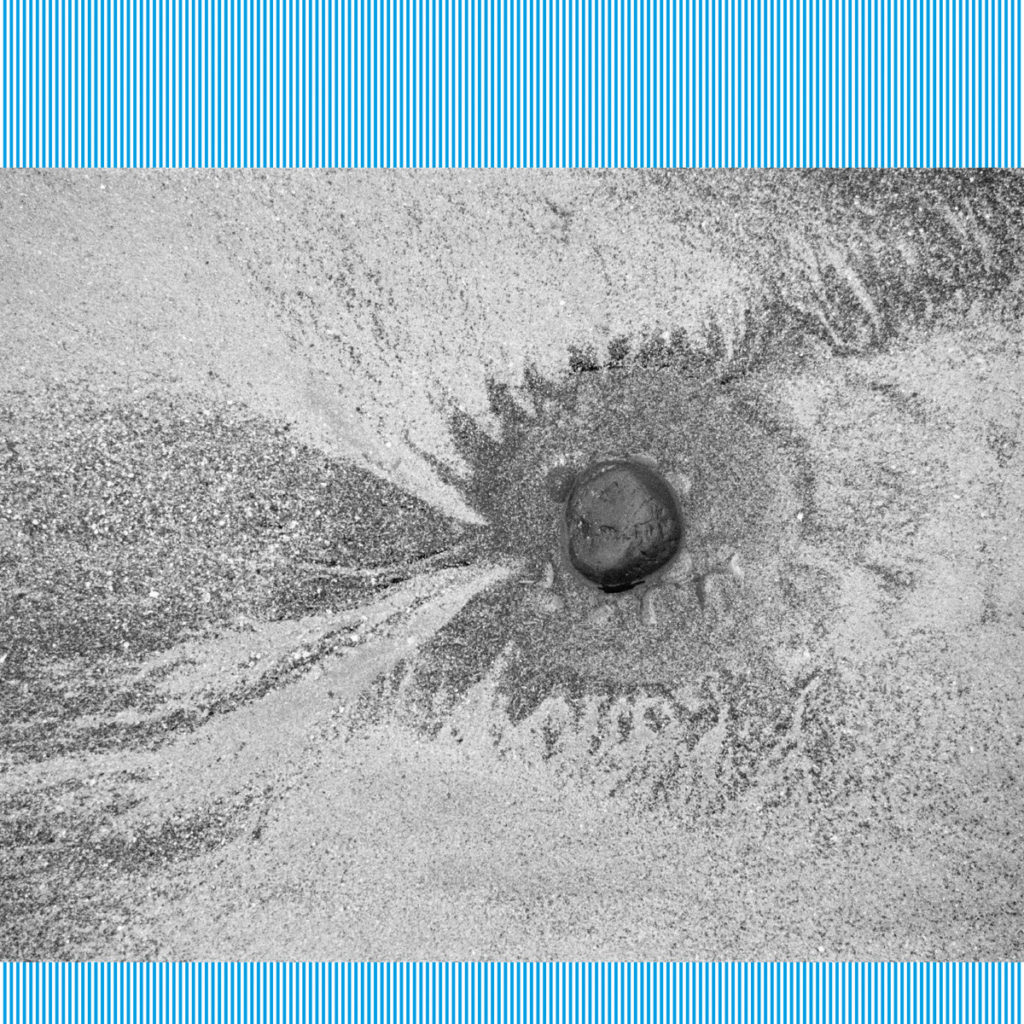 Kieran Hebden’s ninth Four Tet album ‘New Energy’ sees him look to his own past for inspiration, leading to a terrific and accessible experience.

In the weeks leading up to Kieran Hebden’s ninth Four Tet record New Energy, a musical mountain of a playlist appeared on his Spotify giving an insight into many of his musical influences; from jazz to dance, from new wave to world music, it can all be seen on this fifty hour-long playlist. At the top of the mountain were the first releases of New Energy, as if to challenge the listeners into deciphering where this work fits into the musical landscape.

It’s an interesting question; where does New Energy fit in the discography of Four Tet? Previous records in 2013’s Beautiful Rewind, an album indebted to the dancefloor, and 2015’s Morning/Evening, an excellent concept record to steer you through the day, were both designed for a purpose. The brilliant aspect of New Energy is how it manages to balance tranquility, and the dancefloor, in what is Hebden’s best record in years.

The record begins with perhaps the best representation of what New Energy stands for in ‘Two Thousand And Seventeen’. The track open with a calm drumbeat and electronics before immediately being disposed to the background for the absorbing, glissando sitar line which precedes to dominate for the remaining three minutes. Immediately captivating, a downtempo head-nodder in classic Hebden fashion, it takes you on a journey through many of the Indian influences seen on Morning/Evening before returning to a more aggressive drumbeat.

The same can be said for ‘You Are Loved’, a track not dissimilar to the final five-minutes of Morning/Evening which saw Four Tet recreate a night out, with its glitched beats and rising synth lines the track is an excellent reminder of what Hebden does so well. ‘Lush’ also balances non-western influences with pointed percussion to create a wonderfully luscious mix of sounds.

Still, Hebden’s best asset has always been his drum programming ability and that remains true on New Energy. Tracks like ‘Scientist’ and ‘SW9 9SL’ feature some truly awesome beats. The former features a series of whirling synths and intertwining melodies as Hebden surfs the wave between hot and cold textures at ease. The latter’s postcode title is apt with its underground beats transports you to the titular Brixton – beginning with an elongated ambient electronics noise is replaced by pulsating kickdrums and hi-hats which could easily have found its way onto Aphex Twin’s Selected Ambient Works 85-92, the track then descends into a fluctuating and driving vocal-free chorus, before the all-too-familiar drumbeats return leaving the listener wanting more before being stripped away again – it’s a lesson to aspiring producers on how to pace a track.

Though none of this transcends the visceral beauty of ‘LA Trance’ – the track does nothing dissimilar to anything else on New Energy, but it manages to do it better; changes in dynamics from the opening one-two beat to some excellent drum beats which, although less dancefloor-natured than the likes of ‘Lush’ and ‘SW9 9SL’, could still send crowds into a frenzy. But that isn’t the point of the track; its glistening tones and the pulchritudinous pulse are captivating as it builds to a crescendo.

New Energy manages to deliver on its title – a new energy and sense of purpose. Hebden has rediscovered his love for the dancefloor whilst managing to build on previous efforts to create an accessible album which serves as a wonderful introduction to anyone looking to discover the magic of Four Tet. The record constantly manages to explore new ground and invigorates those prepared to divulge into the records subtleties. (8/10 (John Tindale)

Listen to New Energy by Four Tet here via Spotify, and tell us what you think below!