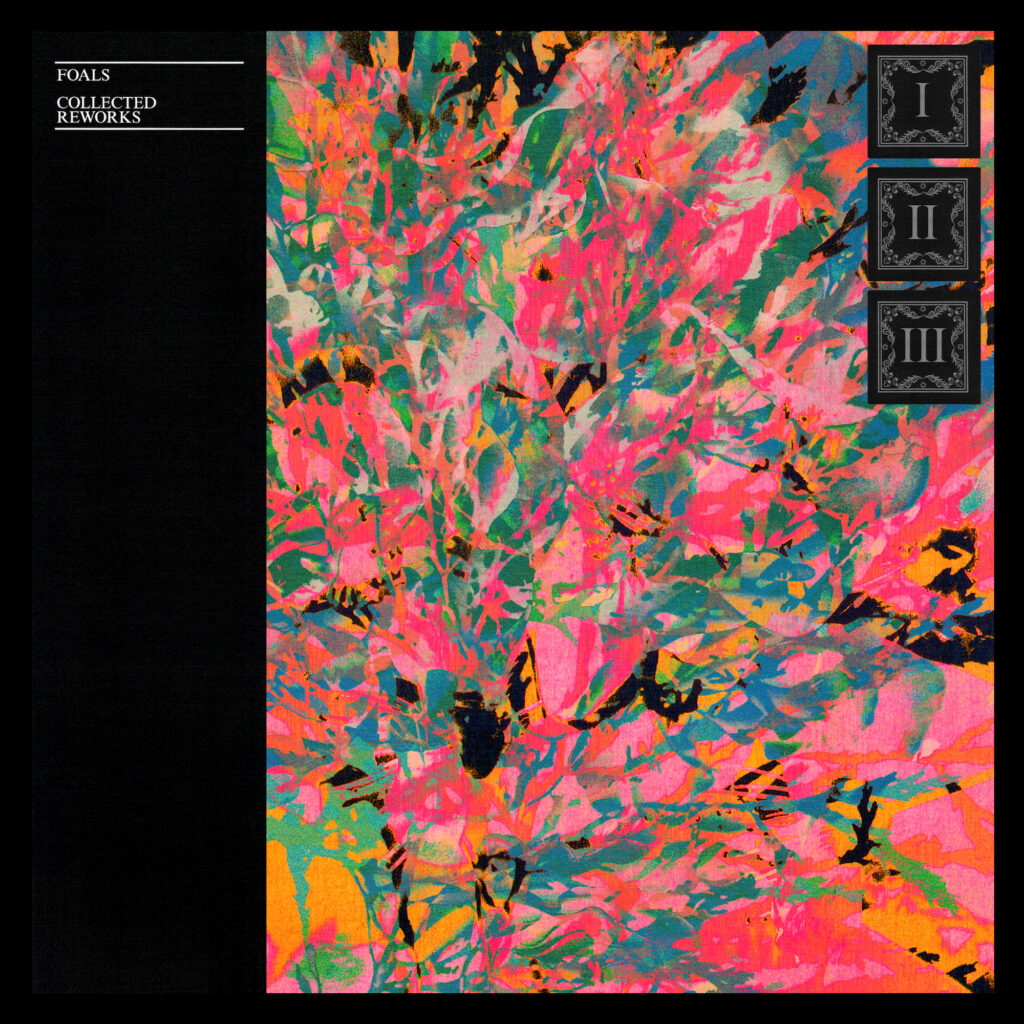 A four-hour monster of a remix album, there’s so much material on Foals’ ‘Collected Reworks’ that it’s worth your time to at least explore.

This is far from the first time that a primarily rock band, Foals in particular, have released an exclusive release of remixes and reworks. Just last year they dropped an album of remixes of their tracks from the same year’s Everything Not Saved Will Be Lost – Part 1. These remix albums, whilst admittedly a very good way for some electronic producers and DJs to show off talent by remixing atypical works, can go either way. Some of them show you alternate possibilities of a track you wouldn’t even think of, in much the same way a good genre-crossover cover does, and some of them seem to do nothing else except ruin a perfectly good tune by contorting it to fit needless bass drops and four-on-the-floor beats. Collected Reworks (Vol. 1-3) is an absolute beast of a remix album, spanning three discs of least 13 tracks each and lasting well over four hours combined. Almost inevitably, it is home to both kinds of archetypal alternative song remix.

For example: Vessel’s remix of ‘Exits’ is great, mixing in odd instrumentation and borderline tribal beats, distorting the arrangement in the weirdest and best way. There’s an interesting remix of ‘Mountain At My Gates’ by Jono “Jagwar” Ma as well that puts the guitars through subtle processing to immediately make them sound like a very dreamy synthesizer. Meanwhile, on the other side of the spectrum, there’s a grand total of four different remixes of the band’s big hit ‘My Number’, which brings the grand total of ‘My Number’ remixes available on the internet to about 2000 (95% of which somehow manage to make the song less danceable).

That said, the spectrum of different genres of dance music drawn down on throughout Collected Reworks is impressive. There’s everything here, from at the very least admirable attempts to convert Foals songs into modern club bangers to ‘80s dance music inspired romps. Every DJ listening through this would probably be able to find at least something to put on their playlist. And, as such, while few of the tracks will probably leave a lasting impact on a typical listener, at least there’s enough inoffensive material on Collected Reworks to make it worth someone’s crate-digging expendable income. (6/10) (Ellie Wolf)

Listen to Collected Reworks by Foals here via Spotify, and tell us what you think below!