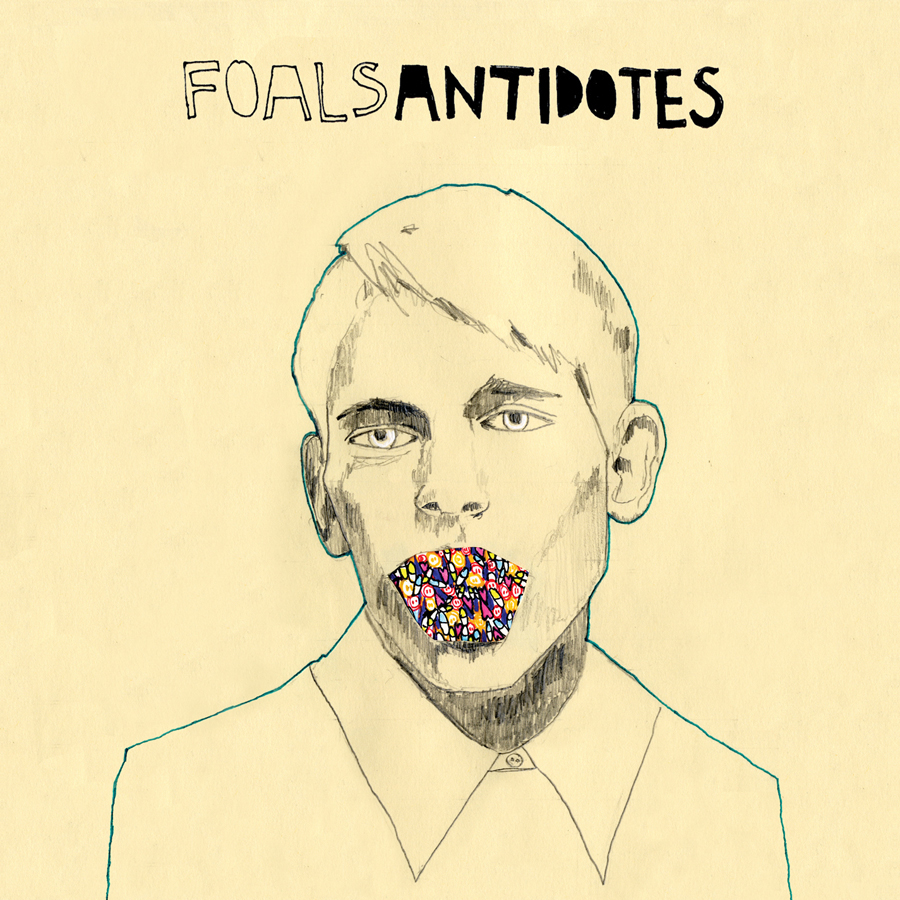 Four albums in, and with a fifth allegedly on the way, Foals have long since established themselves as one of the most consistently musically intricate yet commercially viable bands to have emerged from the indie boom of the late Noughties. Appealing to some of the harshest music nerds through their reasonably technical instrumental abilities and arrangements, they are also frequently able to headline major music festivals, by way of being able to deploy just the right number of indie dancefloor favourites juxtaposed against the more emotionally heavy material.

Throughout their discography, Foals have explored a myriad of sounds, from the sweeping soundscapes of ‘Spanish Sahara’ to the more feral ‘Inhaler’ or ‘What Went Down’, yet always remaining one of those bands that seemed to be in a genre of their own, never sounding too close to anyone else other than themselves. Their grand entrance onto the music scene, 2008’s Antidotes, in retrospect, comes through like a band at their rawest and most unattended to, yet already fully aware of its strengths, and unabashedly making a claim to a sound of their own.

Breaking out of the Oxford music scene on the back of their two first singles ‘Hummer’ and ‘Mathletics’, armed with jumpy staccato riffs and throwing some allegedly sick house party shows, the band generated a sizeable amount of hype in the UK music press of the time before Antidotes was even released. The buzz earned them recording sessions for their full-length debut LP in Brooklyn, New York, under the production of TV On The Radio’s David Sitek – a dream scenario for most newcomer rock bands.

In an audacious turn of events, though, Foals ended up taking the now infamous decision to scrap the entire first mix of Antidotes, complaining that Sitek made it sound like it was “recorded in the Grand Canyon” (despite initially lauding Sitek’s input) and eventually remixing the whole thing themselves in London. One could argue both arrogance and visionary on this one.

Upon the album’s eventual release, most of the music press decided on the term ‘math-rock’ to describe Foals’ sound. There was a slight truth to the statement, with the band employing somewhat proggy elements in their approach to guitar riffs, setting themselves rules such as ‘only staccato rhythms’ or ‘guitars must be played really high’. However, mostly, it was a short-hand for the more contextual explanation that the band were carefully blending elements of techno, minimalism, and afro-beat, constructing layered, almost polyphonic and seemingly calculated guitar-driven tunes in the process. They bore a slight resemblance to math-rock in their construction, but were much more danceable and largely played in 4/4 time, to the scoff of the genre’s purists. One can now only imagine what the original mix of putting these reasonably fast-paced riffs and frontman’s Yannis Philippakis’ near-yelping vocals through obscene amounts of reverb sounded like.

The version of Antidotes we got anyways, contained what is arguably one of the strongest opening runs of tracks on any debut album in recent memory. Kicking off with ‘The French Open’, a slightly atonal horn section, dropping off into an off-beat guitar groove, and then dropping again into the now trademark Foals’ staccato guitar riffs, complemented by Jack Bevan’s steady yet technical drumming. The off-beat dance music nature of the tracks doesn’t relent, with guitar riffs and percussive rhythms progressively flowing into and out of one another on the following ‘Cassius’, ‘Red Socks Pugie’, ‘Olympic Airways’ and ‘Electric Bloom’, all capable of getting the famously spatially inept indie crowd onto the dancefloor, and firmly establishing Foals as the moshpits-galore live band of the scene. Specifically, the song ‘Two Steps, Twice’ being a fan favourite, a prolonged, heavier version of which is the staple closer of the band’s live performances to this day.

The uppity guitar riffs and the innate percussive nature of the songs quickly took over the UK indie scene, but the lyrics were something that faded into the background on Antidotes as a whole. Yannis Philippakis admitted that Foals started off as an instrumental group, with the words being something that were just kind of “tagged on”, and when they did have some decipherable meaning behind them, it was underneath about three layers of metaphor.

Yannis’ lyricism was clearly far from its peak and from the more conceptually tangible and emotionally-driven narratives the band managed to put out later on, on more developed and mature records like 2010’s Total Life Forever. To this day, people probably have no idea what he’s talking about on most of the tracks on Antidotes, even through repeated listens. There is an argument to be made however, that while losing their shit to ‘Cassius’, one of the catchiest and dance-able indie singles of the last decade, people might not really care about whether the song is about Muhammad Ali, the Roman emperor, or both.

While definitely not Foals’ artistic peak, Antidotes still stands as an incredibly catchy album, and an incredible debut for any band. The quick-paced guitar riffs the band is now famous for and have pretty much monopolised in guitar music are as catchy as ever ten years later, and one must appreciate the nerve of a new band completely claiming their strengths before even establishing themselves as a staple of the scene.

Listen to Antidotes by Foals here via Spotify, and tell us what you think below!