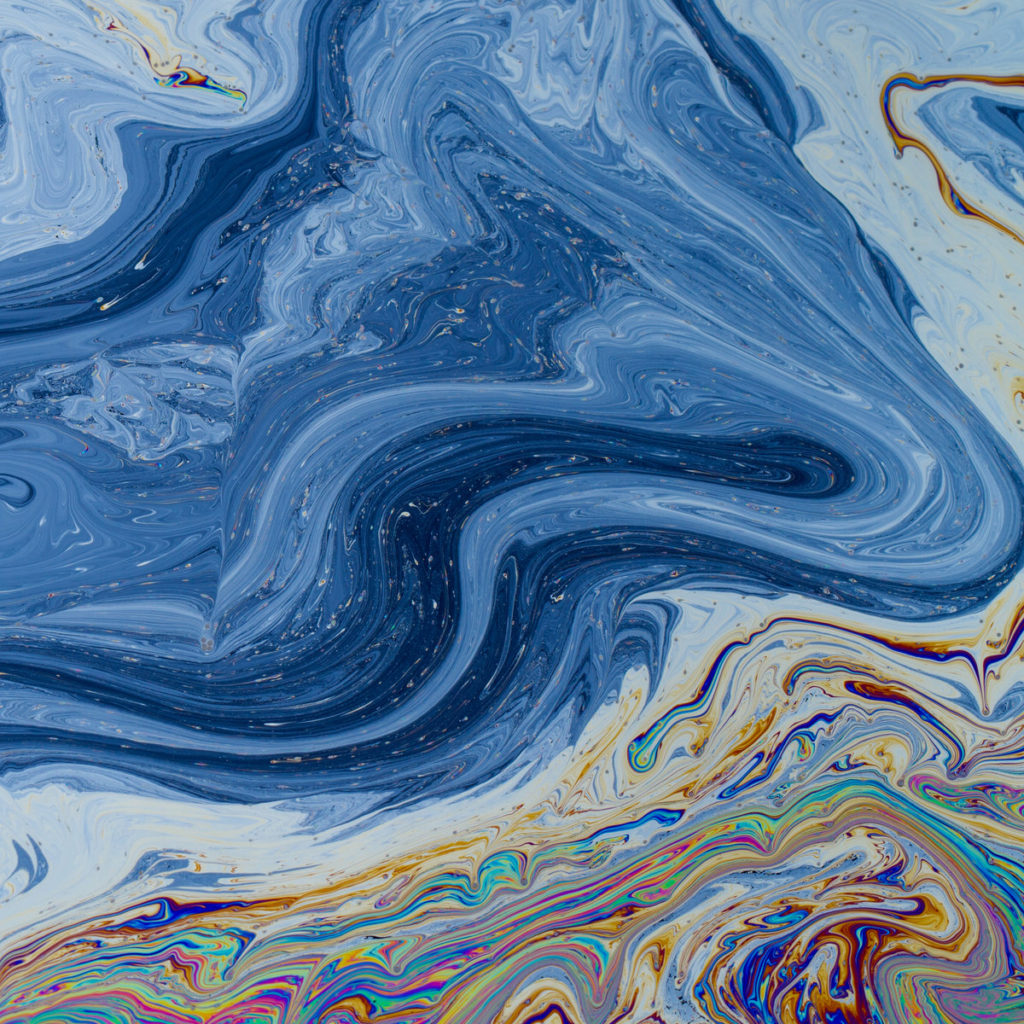 When Sam Shepherd released his first Floating Points album Elaenia around four years ago, some fans felt that the producer was holding something back in comparison to his rapturously received early work. Compared to those 12” singles and EPs, the album did indeed feel quite dissolute, even difficult at times, but audiophiles admired the album for its incredibly detailed production and (admittedly) objectively beautiful ambience. Elaenia was, however, tantalising in its beauty rather than overt, a quality that remains the same for Shepherd’s taut sophomore full-length effort, Crush.

Composed primarily with a Buchla synthesiser and a Rhodes Chroma, and laid down in a comparatively rushed five-week period after Shepherd spent many months re-programming the key instruments and coming up with the initial sonic building blocks, Crush’s central mood is difficult to pin down. Shepherd has spoken of his “sense of rage” at the “lack of compassion in global politics”, and that feeling is detectable in the way it frequently oscillates between moments of serene regularity, expressed in comparatively conventional passages of modern dance music, and more random moments of unpredictable sonics.

After the fluttering, abstract opener ‘Falaise’, the tone of Crush is properly established with ‘Last Bloom’, a beautiful piece of post-dubstep that makes its impression with light touches. ‘Anasickmodular’, an adaptation of a previous Floating Performance live performance in Holland for Dekmantel a couple of years back, and the subdued house of recent single ‘Les Alpx’ are both comparatively conventional moments, the latter with its bass drops and twinkling flourishes. The gentle ‘Birth’ and the pretty ‘Requiem For CS70 And Strings’ are both beautiful ambient interludes, and on top of the chilled, serene ‘Sea-Watch’ all represent the calm, measured side of Crush’s spirit and of the Floating Points aesthetic.

However, the record is equally populated by more chaotic – or at least upbeat – moments, often when Shepherd allows his instrument and equipment to take over. The thumbnail track ‘Karakul’, for instance, is essentially the Buchla synth pre-programmed and playing itself, and the results seem like they’re in a constant state of flux, both building and decaying simultaneously. That same feeling is present in the glorious mess of ‘Environments’, which veers between ambient melancholia and random squelches of rave reminiscent of early Aphex Twin. The frenetic, deconstructed hybrid of IDM and conventional house on ‘Bias’ is a clear future crowd-pleaser in live sets. The controlled duo of tracks titled ‘Apoptase’ – the second a dubbier, cloudier version of the first – that close out the album seem to resolve these two tendencies, ending Crush in a satisfying way.

While it doesn’t necessarily showcase Shepherd’s very finest work as Floating Points, which still seems to be the exclusive preserve of his 12” singles and EP work that allows him to stretch out over a wider canvas, Crush is at least another eminently solid and rewarding addition to his discography. (7/10) (Ed Biggs)

Listen to Crush by Floating Points here via Spotify, and tell us what you think below!