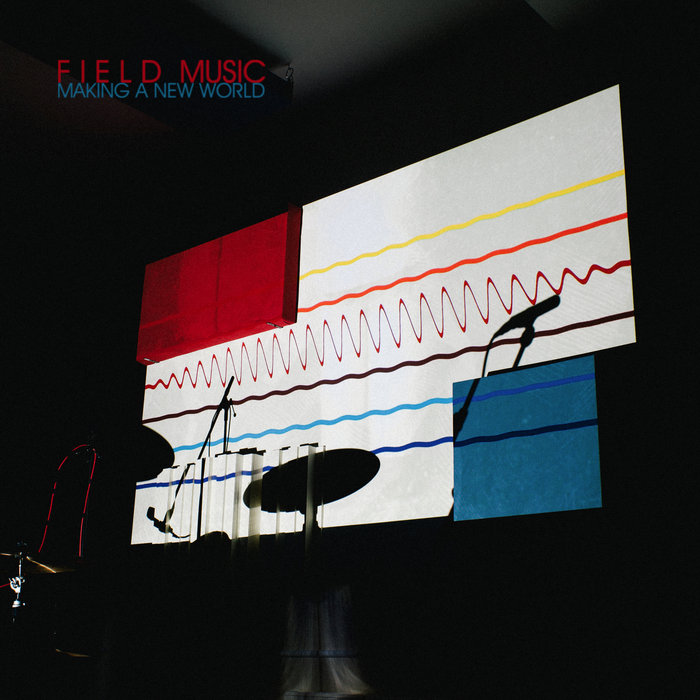 ‘Making A New World’ could have been Field Music’s masterpiece, but its message is often buried underneath layers of wilfully impenetrable art-rock.

Making A New World is the seventh album of arguably the North East’s consistently greatest band for over a decade, but 2020 could be the year in which that title stops being true for Field Music. This concept album, concerning the aftermath of World War I, is a confused commotion and a muddled attempt at storytelling. Without the context, which is more easily gained by researching this album than by actually listening to it, Making A New World is something of a lost opportunity. What is going on? You don’t know, nobody knows because it’s far from obvious, and buried underneath layers of sometimes wilfully impenetrable art-rock.

In its earliest stage, Making A New World was originally conceived, composed and performed for the Imperial War Museum to give life to an exhibition of an image from 1919 titled The End Of War. Peter and David Brewis, Field Music’s creative hub, took the concept and stretched it out over 43 minutes, covering results of the war including war treaties, gender reassignment and sanitary towel tax. In fairness, it is a fascinating idea with some important historical moments and messages. It is just poorly implemented since it is hard to hear what is actually going on, hence the aforementioned need for context research on the listener’s part.

The first two tracks ‘Sound Ranging’ and ‘Silence’, less than 60 seconds each, are arranged to give thought to the moment that the bullets stopped firing and the stillness that followed. It is a nice notion but fails to live up to its potential, a foreshadowing for the rest of the album. Often, I couldn’t tell if the song had changed or if it was just a really long track. I’m sure I am not the first to say that Making A New World passes you by like a quick wind and by the end of it you are left scratching your head wondering what just happened. Trying to listen to each song and decipher each meaning is quite a task, there is so much going on it is hard to focus on just one thing. It’s like you either listening for the sounds or for the story, and you can’t do both at once.

In theory, Making A New World should be Field Music’s masterpiece, but it’s far short of that. The concept is brilliant, but the execution is unfortunate. Even though there’s 19 tracks, it feels so very short-lived and there are few individual worth talking about, aside from some admittedly good singles, and that’s a real shame. (5/10) (Rebecca Corbett)

Listen to Making A New World by Field Music here via Spotify, and tell us what you think below!