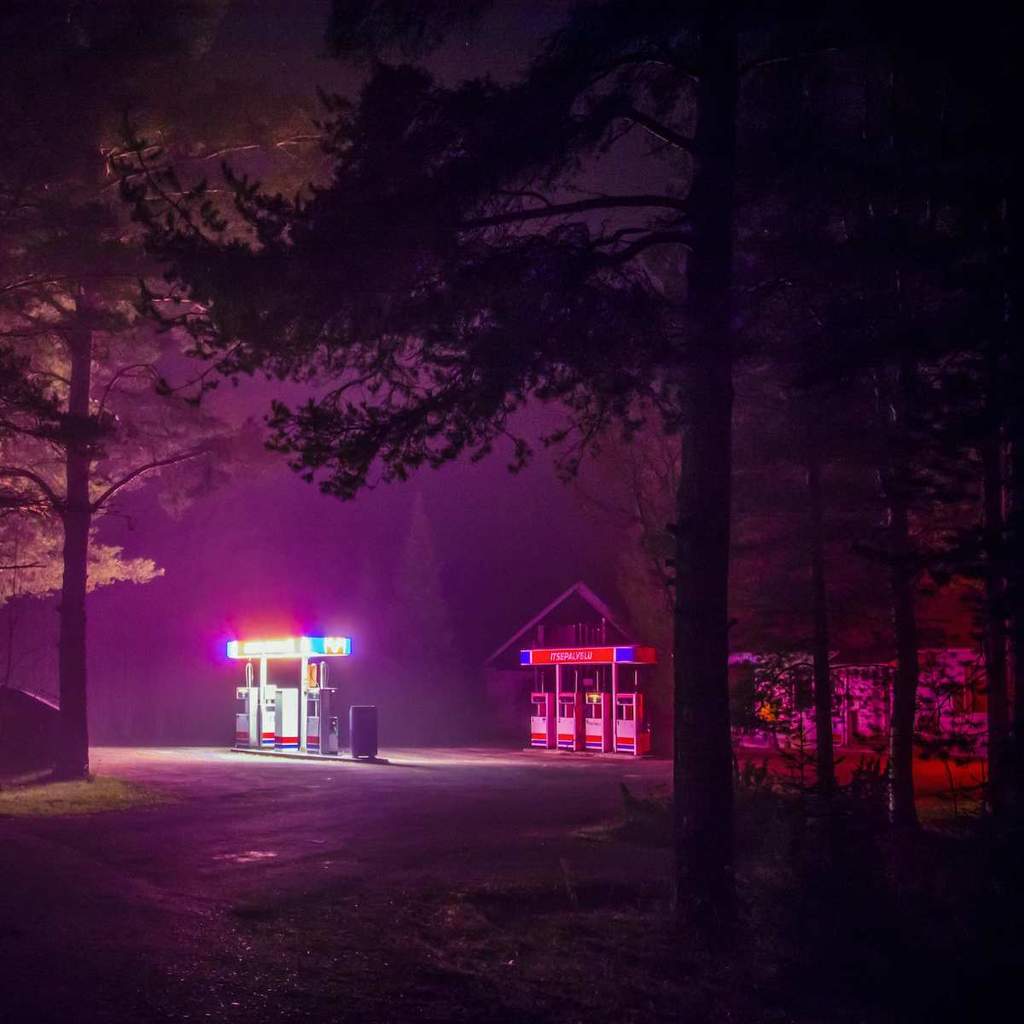 Doves’ first album in 11 years, ‘The Universal Want’ is as original and soulful a comeback record as you’re ever likely to see.

The problematic issues surrounding guitar bands of years gone by announcing reformations and releasing new music after several years, if not decades, strangely don’t seem to apply to Doves. When they announced the end of their indefinite hiatus to perform a one-off gig to support the Teenage Cancer Trust in 2018, a quick rattle through the hits gave everyone concerned a warm, satisfied feeling. But when that was extended to a clutch of 2019 festival dates and then, at the start of this year, the announcement of The Universal Want, their first studio album since 2009, it didn’t feel like an arbitrary cash grab like many erstwhile Madchester-era and Britpop bands’ new undertakings do.

Perhaps that’s because Doves were always slightly out of time. Back in the early to mid-Noughties at their apex, they were scoring UK No.1 albums despite not belonging to the garage-rock revival and landfill indie zeitgeists. Jimi Goodwin, Andy Williams and Jez Williams were all about content, having essentially no image as 30-something men who had previously existed as a house music act called Sub Sub, operating in a genre where identity and personality was never central to appeal. So why, in 2020 when guitar music is about as unfashionable as it’s possible to get, would it be a problem to revive Doves once again?

READ MORE: “Caught By The River” – An Introduction to Doves

It isn’t of course – a new Doves album in 2020 makes total sense, particularly as a soundtrack to the general malaise and despondency that’s looming over public and political life. It’s also an act of quiet, dignified defiance, in its own way. The trick that they’ve so elegantly performed is that The Universal Want sounds indisputably like a Doves album, but not like any other Doves album. As ever, the music dwells in a mindset that’s equally about euphoria as it is about melancholia, only this time they’ve used their template as a filter for the influences of their teens and young adulthood. Elements of house, Motown, Afrobeat and soul are present in these songs’ structures. As such, it’s an album perfectly aimed at people who were in their teens or at university during acid house, who loved the band in the early Noughties and now reaching their fifties.

‘Carousels’ recalls the claustrophobia and griminess of their debut Lost Souls, but rendered through splashy, shuffling drumming and hints of Nineties house in its chord progressions. It’s an effortless statement of intent and an instant Doves classic, and a standard below which they only occasionally fall below throughout The Universal Want. Goodwin’s weather-worn voice hasn’t aged at all – in fact, he’s grown into his oaky, old-before-his-time voice more than any other singer of his generation, the experience of his life now fitting his delivery. On the brisk recent single ‘Prisoners’, he balefully sighs “if you’ve got to believe in someone / don’t make that person me / if you’ve got to let go of something / then let go of me”. On ‘For Tomorrow’, which alternates between stiff motorik beats and loose, loping funk, Goodwin poignantly delivers a lyric so suited to the isolation of lockdown it tugs at the heart – “we will breathe again, no more sorrow / we will love again… I hope”.

The old Doves magic has not diminished even slightly, Goodwin’s everyday and unabashed sentiments communicated vividly and amplified by the music to which he and the Williams brothers have set them. From the understated stoicism of ‘I Will Not Hide’ to the absolutely transcendental ‘Mother Silverlake’, so clearly guitar music made by former ravers, there’s a consistent gracefulness to proceedings that very few of their peers could even aspire to back in their Noughties heyday. The few times that the trio fail to truly establish and coalesce their ideas are the moments that let The Universal Want down in comparison to their early masterworks like Lost Souls and The Last Broadcast. Although buoyed up on bubbling seas of electronics, the intriguing mood-piece ‘Cathedrals Of The Mind’ only ever threatens to explode into life, while ‘Cycle Of Hurt’ is the only really inessential track, content to drift unsatisfyingly.

The outro to ‘Universal Want’ is extraordinary, falling into a mesmerising beat reminiscent of Chicago house, before stripping the elements away gradually to leave a skeleton of acid bass and the rhythm track. Not only does it personify The Universal Want’s finest moments, it also throws back to the dazzling outro of 2002 single ‘There Goes The Fear’. In this way, Doves have fulfilled everything that anybody could have expected of them with their first album in over a decade – they’ve reminded us of everything that made them so special in the first place, and simultaneously made an album that stands apart, and equal to, the rest of their discography. (7/10) (Ed Biggs)

Listen to The Universal Want by Doves here via Spotify, and tell us what you think below!