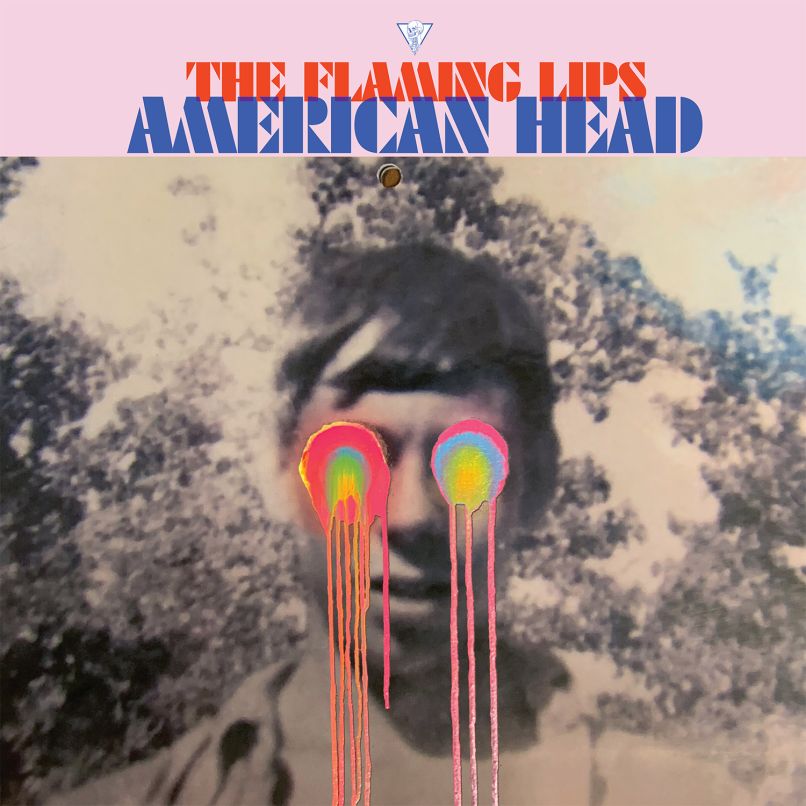 A conscious re-tread of the whimsical psychedelia that established The Flaming Lips in the mainstream 20 years ago, ‘American Head’ is a qualified triumph.

With 15 previous albums under their belt, not including the numerous collaborations they have taken part in over the last ten years or so, The Flaming Lips have an extensive back catalogue, through which the art-rock veterans have explored the sonic spectrum. Their 16th studio album, American Head, is a revisit of their more whimsical take on psychedelia, with thematic comment of the gradual loss of innocence through ageing.

Bubble-gum melodies and lush orchestration are rife in the material found on American Head, reminiscent somewhat of Beatles-esque psychedelia, specifically the McCartney penned material; tracks like ‘Dinosaurs On The Mountain’ and ‘At The Movies On Quaaludes’ have an almost nursery rhyme quality, both songs featuring melodies suggestive of youth and nostalgia. The one aspect that takes away any further Beatles similarity is the delicate and wistful voice of Wayne Coyne, his vocal tone sounding alike to Neil Young on some parts of the album (‘Mother I’ve Taken LSD’ and ‘Mother Please Don’t Be Sad’).

The lyrical material found on American Head is perhaps not the finest The Flaming Lips have ever produced, with many lyrics conforming to the band’s self-made clichés – perhaps in order to address their own image as artists – but unfortunately it comes off as over-dramatic and a little mushy in places. Maybe this is reflective of the ego-centrism that one experiences as a child, or perhaps suggestive of the emotional impact such nostalgia has on a fully formed adult, but either way some lines feel a little out of place among the thick synth/string arrangements, and almost nullifies the beauty of some of the instrumental material.

There are, however, some fantastically relaxing and thought-provoking textures on American Head. ‘Flowers Of Neptune 6’, for example, begins rather stripped back with simple piano chords decorating acoustic guitar strumming, before a beautiful string arrangement and pounding low piano notes blossom around the stereo field. This build in texture and tension reaches its first climax around the 1m45s mark, with a punctuating drum fill ushering in the chorus. It also features a fantastic double-tracked vocal harmony that compliments the lead perfectly throughout, and a great slide guitar part that catapults the listener into outer space in the loudest section of the song.

American Head is an album of easy-listening psychedelia, which is a fair statement considering some of the chaotic, noise-rock influenced psychedelia produced by The Flaming Lips over their 35 years together. Some criticism may come from those who insist the material on this album is an attempt at harnessing fan nostalgia with a similar sound to the one that first saw them break into the mainstream at the turn of the millennium, but in truth American Head is more of a collection of memories and reflective thoughts on a time that the Lips can’t quite relate to anymore. Yes, it’s a little cringeworthy here and there, and some of the material may be overly whimsical for some, but it induces a little relaxation in a world full of chaos, which many fans will welcome with open arms. (7/10) (Jacob Kendrew)

Listen to American Head by The Flaming Lips here via Spotify, and tell us what you think below!