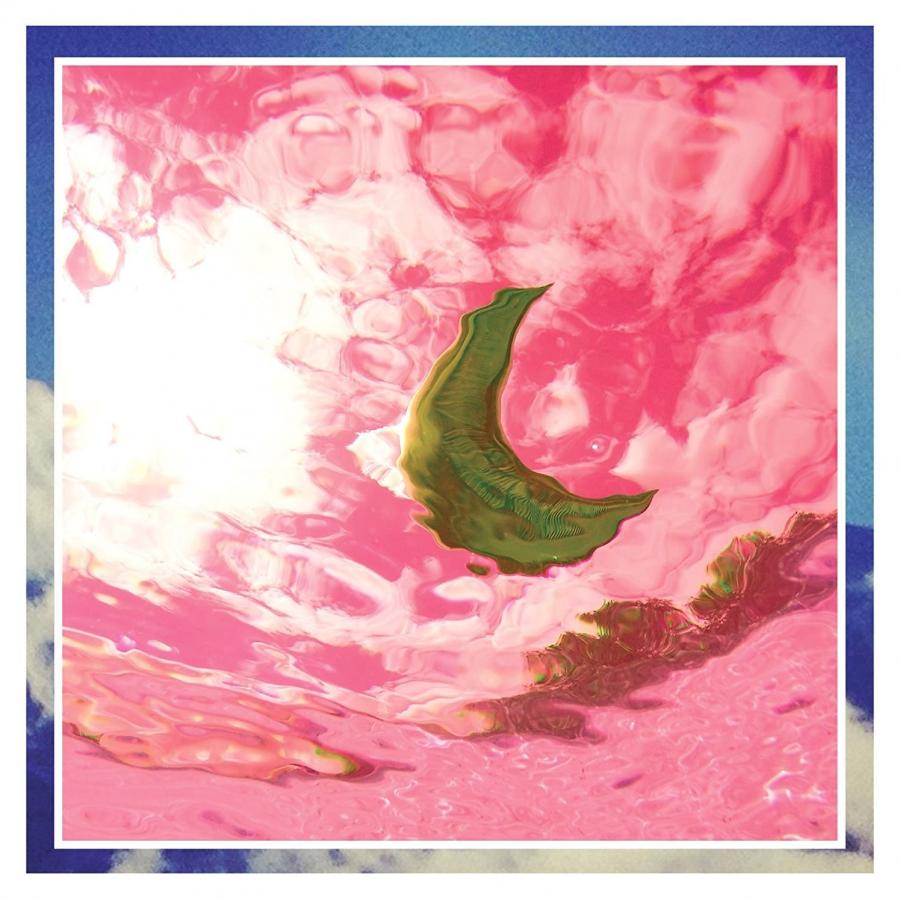 Django Django’s third album ‘Marble Skies’ is their boldest and most diverse record yet, despite not containing any immediately classic singles.

What do you get when you mix art rock, psychedelia, techno, tropical dance-hall and a bit of jazz? Not a headache, surprisingly. In fact, these are just a few of the ingredients for Marble Skies, the third album by Django Django. Emerging from the same cohort of geeky art-school types as their peers Alt-J, since their fabulous self-titled debut album back in 2012, the Scottish quartet have become known for not only their penchant for matching shirts, but for their ability to explore different genres whilst retaining a sound that is so distinctly theirs. Happily, Marble Skies is no exception.

Where 2015’s sophomore effort Born Under Saturn felt a little woolly compared to their Mercury-nominated debut, this time they’re back with a more concise, controlled and confident effort. The opening Kraftwerk-esque, urgent synths of the title track ‘Marble Skies’ is certainly a strong starting point. It’s a classic Django Django moment but with a bigger nod to the ‘80s. So far, so groovy.

But any notion of a ‘classic’ Django Django song then goes completely out the window with ‘Surface To Air’, a strangely captivating reggaeton-come-dancehall number. Vincent Neff steps back from the mic for the first time, replaced with the silky vocals of Slow Club’s Rebecca Taylor, over an infectious, exotic beat. It’s so summer-ready you can already taste the margarita you’ll be sipping as you inevitably bop along to this at a festival in a few months’ time.

But just as you’re basking in the sun with the mellow, tropical ‘Champagne’, lead single ‘Tic Tac Toe’ soon makes you jump off your deck chair. Despite being a standard four minutes long, it gallops along so quickly that you feel like it’s over before it’s even begun. You almost expect a ‘yee haw!’ at the end and a slap of the thigh. This Western/cowboy vibe continues with ‘Further’, in which Vincent describes a deserted place, “on the edge of town / where the sun goes down”. Okay, so there’s no prizes for lyrics of the year here, but Django Django have never professed to be political commentators or writers of deep love songs; they just let their music do the talking. Frankly, that’s more than enough.

Marble Skies’ second single ‘In Your Beat’ is a prime example of this. Its lyrics are nothing profound, but the mix of psychedelic melodies, retro 8-bit beat and spacey synths is a random, but pretty enticing musical concoction. Their brief venture into the world of techno, however, is arguably less so. Amidst the surfy, electro pop, a heavy techno beat and trance-y synths just feels very out of place. It’s as if the boys have suddenly run out of steam, as the album dwindles to a close with ‘Fountains’, featuring a mediocre melody and generic, half-hearted guitars. It’s a disappointing end for an otherwise forward-thinking record.

But the last few minutes aside, Marble Skies is certainly the Djangos’ most confident and diverse record yet. They’ve managed to dip their toes into an array of genres, whilst never straying too far from their original sound that makes them so unique. Although there are no stand-alone bangers to rival the likes of ‘Default’, it’s a carefully crafted, atmospheric album that we’ve come to expect from Django Django. So what’s next on the list then boys? Opera? Heavy metal? Rap? We’ll all be waiting to find out. (8/10) (Alice Williams)

Listen to Marble Skies by Django Django here via Spotify, and tell us what you think below!