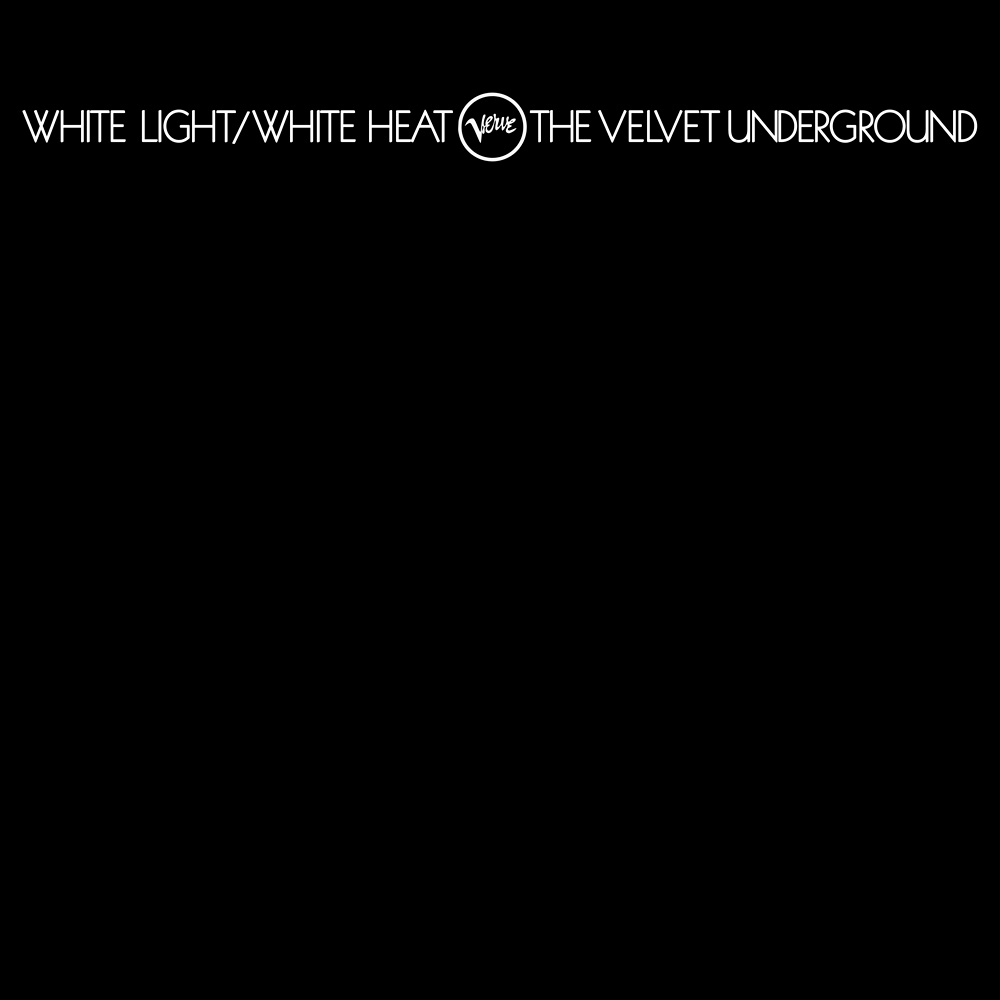 When we think of The Velvet Underground, it usually won’t take long for fleeting depictions of bananas and Andy Warhol to leap to mind. It’s not exactly surprising either, though no one could’ve predicted it, that The Velvet Underground & Nico’s iconic sound and imagery would go on to form a lynchpin in rock ‘n’ roll mythology.

But what happens when you remove the exterior figures that defined their spot in the history books? By the final months of 1967, Warhol had been ousted as producer, and even Nico, the chanteuse who had helped to define their distinctive sound until that point, had been left unaccounted for down to feelings of dissatisfaction in the Velvets’ camp surrounding their debut’s grossly underwhelming reception. It seemed the Velvets had reached a creative impasse, and it was their boiling frustrations that eventually forged the foundations of their second album, White Light/White Heat, released in late January the following year.

For what little tender qualities resided in The Velvet Underground & Nico, all had been completely eliminated from White Light/White Heat. John Cale was famously quoted describing the record as “anti-beauty” and a reaction to the Velvets’, and particularly Reed’s, increasingly debauched lifestyles. Guitarist Sterling Morrison recalled, “We were all pulling in the same direction. We may have been dragging each other off a cliff, but we were all definitely going in the same direction. In the White Light/White Heat-era, our lives were chaos. That’s what’s reflected in the record.”

Recorded in under a week, White Light/White Heat was vicious, offensive and everything The Velvet Underground will forever be in close allegiance to. The entire thing could well have been recorded through a potato, mainly because Cale refused to play anything until each dial on the recording equipment was glued to maximum giving the record its fuzzy and distorted character.

Opening with the snake-whip piano-key strikes of the title track, the pure energy blast of ‘White Light/White Heat’ hosts Reed’s lead with accompanying backing vocals from Cale and Morrison. Their lyrics feel like some schizoid account of methamphetamine for breakfast and it sets the tone of album before anyone has even a faint glimmer of a chance to think otherwise.

‘The Gift’ sees Cale take centre-stage, narrating a bizarre eight-minute story about Waldo Jeffers, a lovesick college student desperate to be reunited with his cherished Marsha. In his deadpan Welsh lilt, Cale delivers the details of Waldo’s tortured soul in one channel whilst Reed and the rest of the band play their own unhinged accompanying melody in the other. Concluding in a bloody tragedy that lurches almost out of nowhere, the track parallels White Light/White Heat’s nihilistic intentions, grimly taunting reality and completely void of anything remotely resembling of a happy ending.

Much like featured tracks on The Velvet Underground & Nico – see ‘Venus In Furs’ – the band continued their dissection of sexually deviant desires. It was like Reed wanted to continue stoking the fire of the bourgeoisie by upping the ante to the utmost extreme. On ‘Lady Godiva’s Operation’, Cale sings Reed’s lyrics of a sex change gone wrong on the operating table. Being ominously vague yet giving just enough away to provide some comprehension, ‘Lady Godiva’s Operation’ is very much open to dark interpretation – a theme that he would continue into his solo career and tracks like ‘Walk On The Wild Side’ from Transformer. Much like ‘The Gift’, Cale’s vocals alongside the music feel detached from one another, which initiates the track’s story-telling properties.

A moment of soothing clarity and respite arrives with ‘Here She Comes Now’ before the listener is thrust right back into the deep end with ‘I Heard Her Call My Name’s relentless noise barrage. At this point White Light/White Heat is pretty much incomparable to anything else of its time, but even half a century later the closing stunner of ‘Sister Ray’ is enough to throw you straight back off your comfortable chair. In a 17-minute display of pure two-chord insanity (when performed live, it would often go on far longer…), ‘Sister Ray’ is a cocktail of orgies, drugs and transsexual sex. It’s like each band member is brutally vying to overpower the others, each section is so loud and defined that the sprinkle of lyrics like, “I said you haven’t got the time-time / You’re busy sucking on my ding-dong”, reveal themselves as seemingly normal phrases of Reed’s twisted conversation.

For an album that often sits dutifully behind its predecessor’s celebrated spot in modern culture, White Light/White Heat still clings to a heap of mysterious qualities that set it completely apart and, curiously, also make it a very natural progression. Warhol’s parting gift of providing the idea to feature Joe Spencer’s obscured skull tattoo as the album artwork for one. The bizarre choices in production highlighting Reed’s sharp vocal fills during ‘Lady Godiva’s Operation’ and Cale’s over accented bass riff that finalises the title track for another.

All in all, White Light/White Heat concludes the first stage of The Velvet Underground’s legendary status in forging art-rock as we understand it in 2018. That break came when John Cale exited the group shortly after the album’s release, replaced by Doug Yule (later to become the group’s leader for the disastrous Squeeze after the Lou Reed-era line-up had disintegrated completely). While it can’t be thought of in the same bracket as its predecessor, White Light/White Heat builds upon the permanent mythology surrounding The Velvet Underground and finalises their most experimental era with a satisfying bang.

Listen to White Light/White Heat by The Velvet Underground here via Spotify, and tell us what you think below!