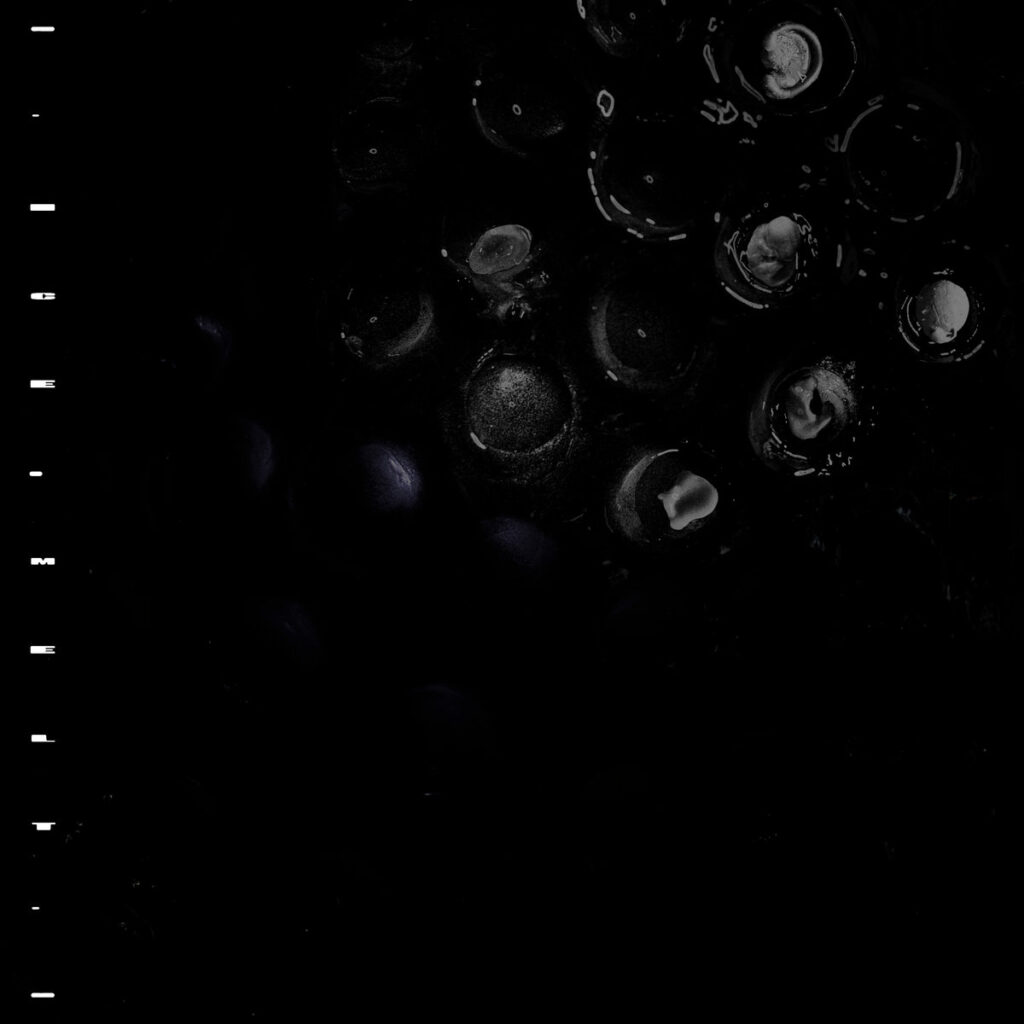 A fixation with water floods onto Crumb’s new album Ice Melt, sinking it with vibrations and thumps that you can’t just hear, but can feel too. Ice Melt opener ‘Up & Down’ demonstrates this all too well with its sub-aquatic sound effect that dance in your chest. Bassist Jesse Brotter narrates the creation process of this heavy hum in Rolling Stone: “We’d take a microphone, put a condom on it, put that in a bucket filled with water, and then play a sound source at the water, so you would get a slight underwater effect that you could merge with the original sound source.” Top marks for originality.

Crumb have always had a heavy-eyed wooze about their music, this is seen on their previous 2019 record Jinx and arguably more so on 2017’s Locket EP, but here on Ice Melt, waterboarding their tracks seem to have woken them up some as songs like ‘Retreat!’ and ‘Gone’ have more life to them. We are hearing quicker tempos with more hits, but longtime fans of Crumb’s will be pleased as even still the songs have that signature glassy-eyed-swaying-side-to-side-groove.

Bliss turns into a blast on ‘Tunnel (All That You Had)’ with the song almost breaking down towards the end. Dizzying bells jingle before a smash of sounds, that’s reality calling, and it says not to come home. Throughout this record, frontwoman Lila Ramani sings like a siren luring you away from the world you know, only to comfort you with fluid, flowing vocals, then confuse you with the occasional distort “Dance with me / I’ll be your lover” Ramani repeats on ‘Balloon’.

Crumb’s music here is like psychedelia for mermaids. Ice Melt can just as easily drown you as it could revive you and just like the ocean, the music here gets a little deeper, a little darker the further you let yourself fall into it. (8/10) (Rebecca Corbett)

Listen to Ice Melt by Crumb here via Spotify, and tell us what you think below!