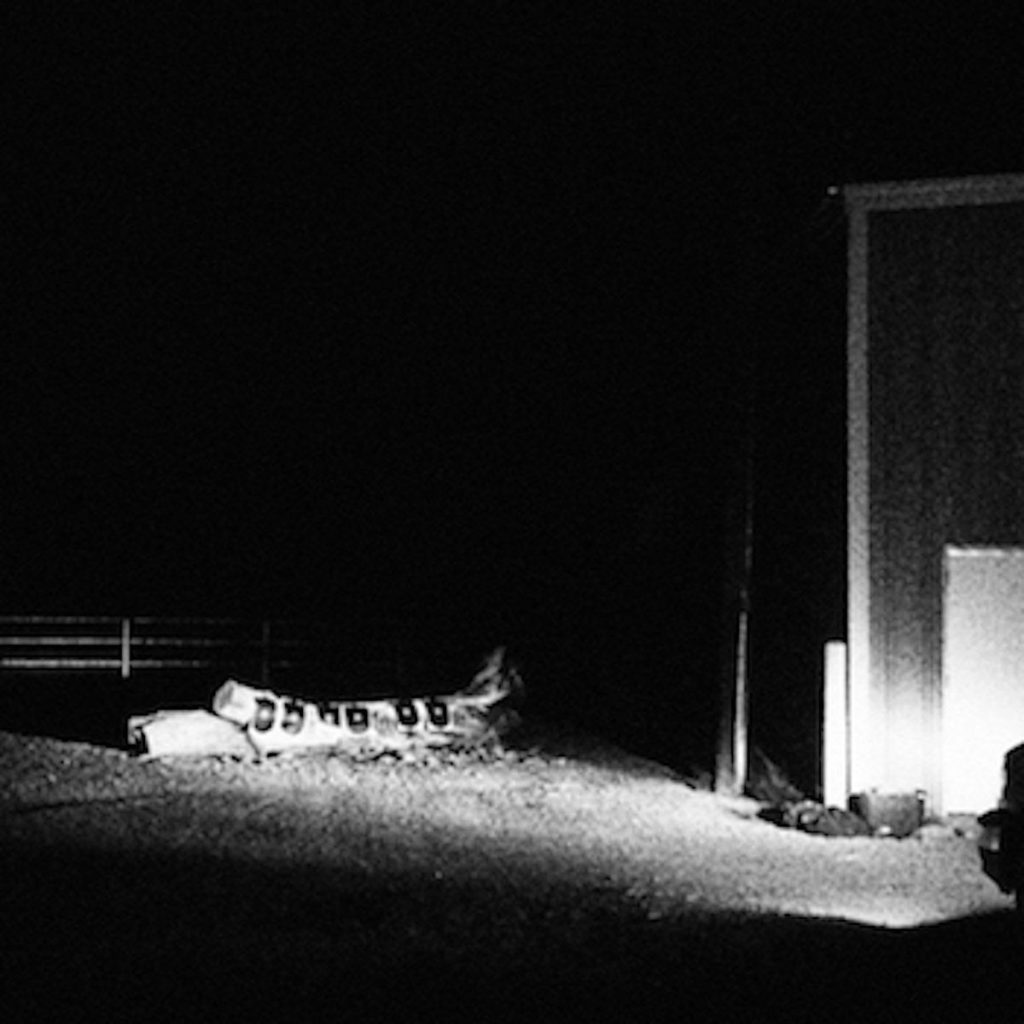 Having slowly but surely established themselves as one of the finest outfits currently purveying noisy alternative rock, Dylan Baldi’s Cloud Nothings made a slightly puzzling left-turn in their career in 2017 with their fourth album Life Without Sound. Surprisingly opting to ditch the ferocious, forceful garage-punk that had made them so celebrated, it was a study in softness and texture, but one that didn’t often showcase their strengths. Despite being thoroughly decent and compelling in many places, it just… wasn’t them.

Just over 18 months on from throwing their fanbase that curveball, Cloud Nothings deliver another full-length album, and this time it’s a much straighter delivery, and one guaranteed to heal that minor rift. Last Building Burning contains all the nihilism and frustration that fans have come to expect, but the cathartic howl at the heart of 2012’s reputation-making Attack On Memory is back, and in some places, sounding better and more vital than ever before.

Not so much kicking down the door as blasting it off its hinges into a million splinters, the splenetic hardcore of ‘On An Edge’. Like a centrifugal force, Baldi sounds like he’s right on that edge, rushing to finish the song and dragging his band along with him at a hundred miles an hour. The 11-minute monolith ‘Dissolution’ is obviously the focal point of Last Building Burning, the centrepiece around which all the other tracks are placed. Beginning with a constantly peaking guitar riff reminiscent of the endearing scruffiness of early Idlewild, it quickly fades to a feedback section before the central theme gradually re-assembles itself and grows more splenetic and urgent, to a point where the guitar, bass and drums are all screaming in a pressure cooker of intensity.

Beyond this, though, Last Building Burning is strewn with compelling highlights. The fleet-footed punk of ‘In Shame’ sees Baldi in typically self-effacing/loathing form, muttering “they won’t remember my name / I’ll be alone in my shame”. The relentless clatter of percussion underneath ‘The Echo Of The World’ is also a marvel to behold. In ‘Leave Him Now’, Baldi implores a friend to leave an abusive partner, a more poised moment in which Baldi’s lyrics come to the fore and the band takes something resembling a breather. ‘Offer An End’ is much murkier and reminiscent of the last album, though it achieves this quality through the sheer volume of its delivery.

A riveting 35-minute listen is brought to an end with ‘Another Way Of Life’, which closes proceedings in much the same way that they started – ringing, melodious yet eye-poppingly intense. Full of emotional urgency and masterful playing, Last Building Burning is much more than a course correction – it’s of a piece with the esteemed Attack On Memory and its successor Here And Nowhere Else in the soul-baring, modern noise-rock stakes. (8/10) (Ed Biggs)

Listen to Last Building Burning by Cloud Nothings here via Spotify, and tell us what you think below!