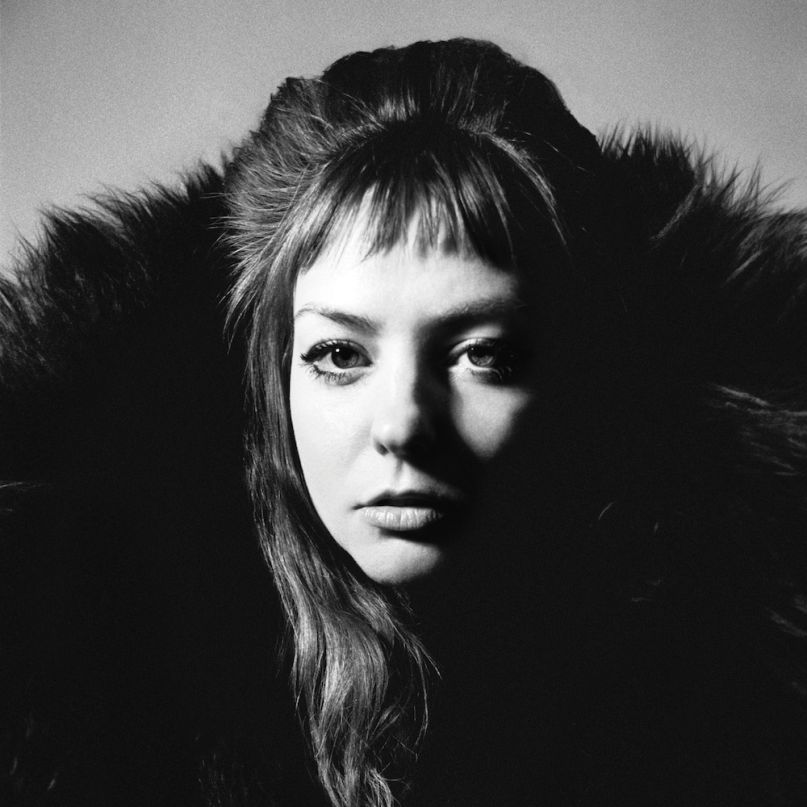 On her fourth album ‘All Mirrors’, Angel Olsen effortlessly evolves into a synth-rock queen, embracing emotional turbulence and upheaval.

The indie folk songstress turns synth rock princess in a silver wig! Come all and see how the girl who used to be sad crying in her room is now oh so poppy! Sounds a bit dire, doesn’t it? And to little surprise, as this exact trope haunted Angel Olsen to a point of frustration. Snappy remarks during live sets, less than enthusiastic answers to questions relating to the trope-ified change in interviews all make sense when you realise that, for her, change is accepted willingly with open arms, nothing to gawk at or make some huge statement about. With her fourth musical child All Mirrors, Angel Olsen does change well once again, and keeps on bending the music industry to serve what she loves doing most – making music.

All Mirrors is a sprawling beast of strings swallowing her unbridled voice, yet another visual and sonic change that few saw coming. From her last outing MY WOMAN, Olsen is keeping the synths, but exchanging the supposed simplicity of a band setting for a thrill of a different cloth. Amongst the massive 14-piece string orchestra, she sings about the nature of change and embracing whatever emotional waters run inside, accepting them, refusing to sabotage one’s core for somebody else. The compositions vary from terrifying to intimate and subdued to larger than life, dramatic in a way some say only old movies can be, embracing that grace of darkness.

Painting a world of cold lakes in black and white, mirrors and shimmer, Angel Olsen seemingly goes through several different phases of her songwriting in the opener ‘Lark’. A cathartic opportunity to scream along about any heartbreak one ever had, it grows and snarls, the instrumentation big, echoing, unsettling and terrifying, the tension and melody rising to a point of explosion with “Dream on, dream on, dream on, dream on…”  After all that drama, the following ‘All Mirrors’ presents the emotional core of the album – the reflective quality we have for one another. According to Olsen, sometimes we are merely mirrors to each other, with few moments of beauty and understanding in between. The synths here are at the core, the track a lot less all-or-nothing, with pause for reflection.

‘Too Easy’, so Cocteau Twins, so heavenly a change after all the dark strings, it offers a pop melody and is easily the most accessible track. Exploring naivety and sacrifice, it’s grounded in bass and kept light by twinkling synths. ‘New Love Cassette’ is about the romance of loving oneself, keeping that emotional integrity, healing yourself like nobody else could. The hopeful ‘Spring’ embraces the change in values that eventually happens with people entering adulthood, beautifully sweet yet eerie as at times the instrumental bends into dissonance.

‘What It Is’ seems to be a thematic companion and yet an opposite of the two tracks that came before it. The tongue in cheek song narrates how easy it must be to hide one’s emotional shortcomings with themselves in other distractions: “It’s  never easy to admit / That maybe you just want / Just to feel something again / You just wanted to forget / That your heart was full of shit”. It’s bouncy and repetitive, with flourishes of strings where you least expect them, fusing simplicity with decorativeness. ‘Impasse’, on the other hand, jumps back to where we started, to that drama and mystery. Slow, tense, angry, it’s reminiscent of an argument and crashes in the most brilliant and delicious of ways, Angel turning up the spectacle level to the max.

From all that noise, we drop into the intimate and romantic ‘Tonight’. A certain type of romanticism seems to be the theme to the following tracks, ‘Summer’ bringing back the acoustic guitar, a touch of that western ballad. ‘Endgame’ stars with a lone voice, tender, melancholic, pleading for communication between two people. It’s careful, yet liberating at the end, repeating “I needed more needed more than love from you/ I needed more, needed you to be with me” not like a defeated, but like a winning statement. ‘Chance’ finishes off with a hopeful note, accepting ‘not knowing’, going down one’s own path.

With all the emotional turbulence, both musical and lyrical, All Mirrors truly offers comfort in its quiet moments whilst pulling out all stops when a statement is to be made. Angel Olsen’s fourth is a curious beast, beautiful and dark, full of confidence and musical professionalism. Thoroughly enjoyable, it’s an instant classic in her discography, enticing us to see what the second version of the album, the initially already-written, stripped down acoustic one, will sound like next year, when all this string wailing has added so much depth and variation. We can only wait, and in the meantime, appreciate Olsen’s songwriting once again. (9/10) (Aiste Samuchovaite)

Listen to All Mirrors by Angel Olsen here via Spotify, and tell us what you think below!