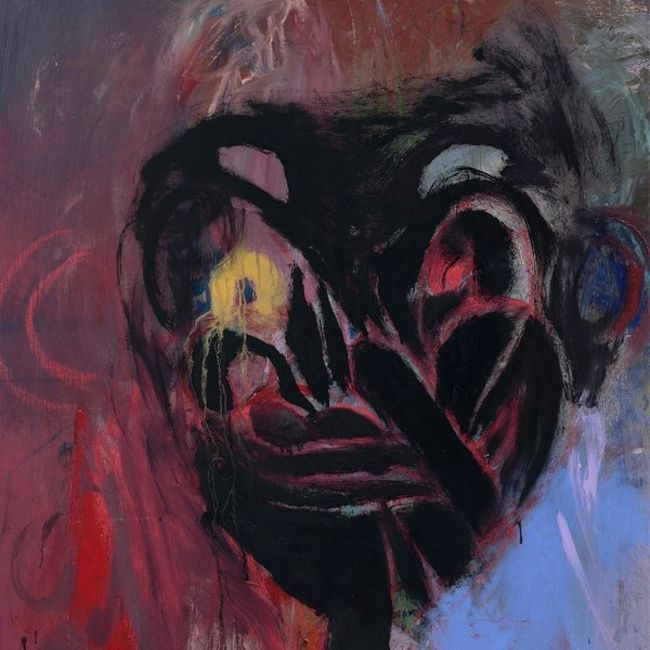 Louder, more emotional and more thoughtful than ever before, Zachary Cole Smith makes his finest DIIV album so far with ‘Deceiver’.

With lyrics swamped in guilt and bitterness over past mistakes, the latest DIIV album projects an almost cathartic vibe onto the listener, once again delving into the afterthoughts of drug addiction, mainly concerning the experience of the band’s leader, Zachary Cole Smith. Simultaneously, the shift to a heavier and more robust sound on Deceiver is a clear sign of a new beginning for the band, whose activity was suspended for the past three years after 2016’s impressive Is The Is Are due to Smith’s treatment.

Nevertheless, DIIV are back with a bunch of fresh ideas and new appreciation for music, which resulted in their third album Deceiver being an immersive, deeply reflective record, with an ambience that is never boring and lives up to the band’s full potential. Opening with emotional and profound ‘Horsehead’, the idea of death surfaces almost immediately along the lines of the song: “I wanna breathe in, and never breathe back out” to then swiftly move on to a much less sombre, but still brooding and enigmatic ‘Like Before We Were Born’. Throughout the album the Brooklyn-based trio uses metaphors and descriptive lyrics to work around the feelings of pain, such as on ‘Between Tides’ where Smith sings: “On and on, the clock was wrong, you’ve been numb so long”.

As Deceiver evolves, it’s clear that DIIV have mastered to perfection the ability to translate their sensitivity and their emotional side to music, especially while listening to ‘For The Guilty’ or ‘The Spark’, two of the more laid-back songs on the record. Still, it’s the band’s liking of distorted guitars and heavy drumming that really highlights their true strengths and allows for the listening experience to be so intense and enveloping. DIIV are not afraid of being loud and thoughtful at the same time, which makes their latest record not only enjoyable but also genuine and sincere. (8/10) (Alicja Rutkowska)

Listen to Deceiver by DIIV here via Spotify, and tell us what you think below!