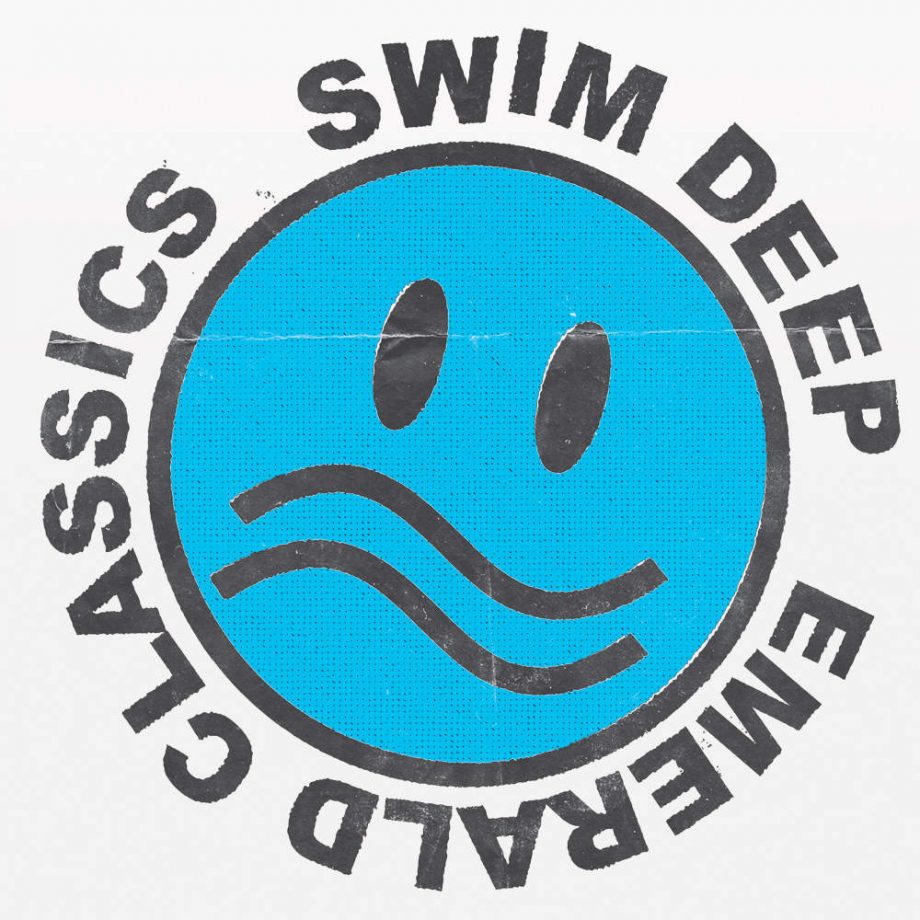 After creating their own label Pop Committee under parent label Cooking Vinyl, Swim Deep is back with another full LP. Formed Birmingham, Swim Deep is a five-piece indie/dream pop band comparable to The 1975 and Bad Suns. With their third full length LP Emerald Classics, Swim Deep stick to their indie pop formula, while adding some refreshing elements with a solid group of ten songs.

The album opens with the first single released titled ‘To Feel Good’. This track is quite different from Swim Deep’s previous work, featuring a chapel choir as well as spoken work by singer Austin Williams about his late teenage years living in Birmingham, and his vocal delivery comparable to that of The Streets’ Mike Skinner, of all people. The choir in this track as well as the backing synths really add a sense of emotion when placed underneath the spoken work.

Sonically, you can hear a lot of inspiration from ‘80s pop. Williams’ soft whispering vocals are somewhat reminiscent of Neil Tennant’s, especially on the track ‘World I Share’. Guitars are drenched with chorus, compression and reverb as well as the heavy use of synthesizers. While listening to the track ‘0121 Desire’, you can’t help but think of the likes of New Order and Scritti Politti. This track has an infectious chorus that would’ve been widely received if the song were released 35 years ago.

One track that really catches the attention is ‘Drag Queens In Soho’, a song that feels like it could’ve been written by Jack Antonoff and featured on a Bleachers album. Something about this track bears heavy repetition, and the ability to enjoy it more and more each time. The straightforward piano chords really drive this song and provide a strong backbone. The melodic guitar leads throughout the song are both simplistic yet effective and add a lot to the overall song. Again, this track and most tracks on the album have a strong ‘80s sound.

Emerald Classics is an immensely satisfying third statement from a band some may have forgotten existed, particularly after a long four-year break between records, an eternity in the modern industry. The band sound re-energised, their new material full of great hooks, riffs and melodies that can get stuck in anybody’s head. Nothing on this album is drastically different from their previous work on the albums Where The Heaven Are We and Mothers but it does feel like a step up in terms of maturity, production and progressiveness. (7/10) (Adam Collings)

Listen to Emerald Classics by Swim Deep here via Spotify, and tell us what you think below!