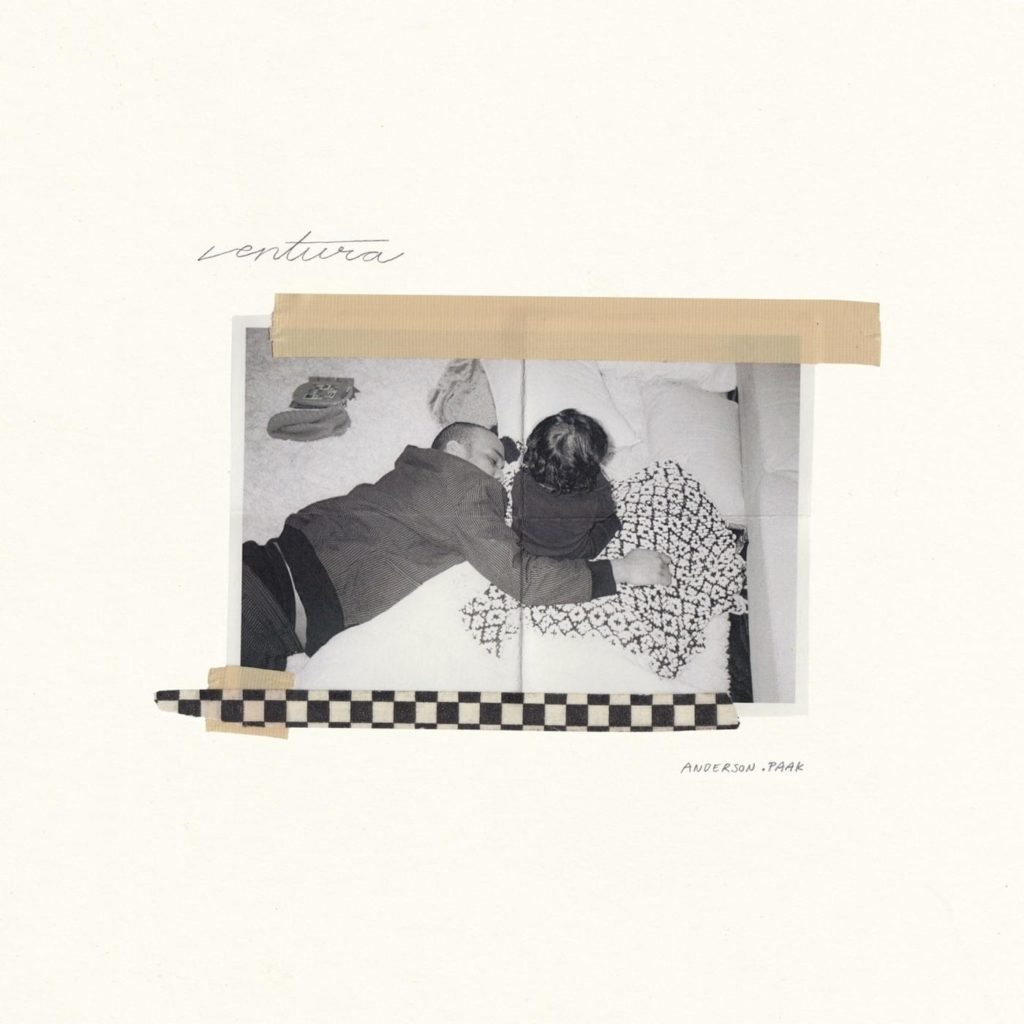 Rounding off the ‘beach series’ in style, Anderson .Paak’s third album ‘Ventura’ is yet another masterful creation of hip-hop, soul, disco and funk.

It’s not often that an artist releases two high-quality albums within a relatively short period of time, but luckily for fans of Anderson .Paak, the Californian singer/rapper’s latest album Ventura was released last Friday, a mere five months after his previous full-length album release at the end of last year. As his first album released on Aftermath, Oxnard showed signs of the influence of the high production standards held by the prestigious label, perhaps at some expense of .Paak’s drum sound and song-writing. However, his latest Ventura – apparently the last of a triptych of ‘beach series’ of themed records that began with 2016’s breakthrough Malibu – showcases all of his instrumental and vocal talent through a selection of tunes with prominent influences.

Where the tracks on Oxnard focussed more on .Paak’s hip-hop assets and included a host of feature artists, Ventura, despite also having a number of artist feature tracks, entices the listener with thick harmonic hooks reminiscent of classic era soul and pounding beats seemingly lifted from late ‘70s disco tracks, but given a kick into the world of modern hip-hop. .Paak’s manipulation of rhythm is outstanding; ‘Winners Circle’ in particular includes bass drum strikes that depends on just milliseconds of hesitation to create a bouncing groove from a simple four-to-the-floor beat. The tracks ‘Reachin’ 2 Much’ and ‘Jet Black’ boast driving dancefloor beats, and the latter in particular even includes a Chic-style breakdown at the end of the song. The potential disco and soul influences on this album are almost confirmed by the inclusion of Smokey Robinson as a featured artist on the track ‘Make It Better’.

The continuo-style production of Ventura creates the irresistibly smooth transitions between the tracks ‘Good Heels’, ‘Yada Yada’ and ‘King James’ in particular, and the album feels like a complete piece of art without any filler tracks. Each transition eases the listener into the next tune, and before you realise, you’ve listened to the entire album, front to back, drawn in by the premature summer-feeling in a funk package. Anderson .Paak also seems to have drawn influence from psychedelia for some of the production effects, especially on the rather wavy ‘What Can We Do?’.

Yet another excellent album in succession, Ventura captures the sound of Aftermath becoming more comfortable with the song-writing style of Anderson .Paak, and him in turn growing with the powerful sound of an Aftermath production. The slick transitions through a well-organised track list on a rapidly produced album shows what can be achieved when an artist and production team are on the same creative wavelength, and it appears that .Paak’s choice to sign to join the majors has paid off with Ventura. (8/10) (Jacob Kendrew)

Listen to Ventura by Anderson .Paak here via Spotify, and tell us what you think below!