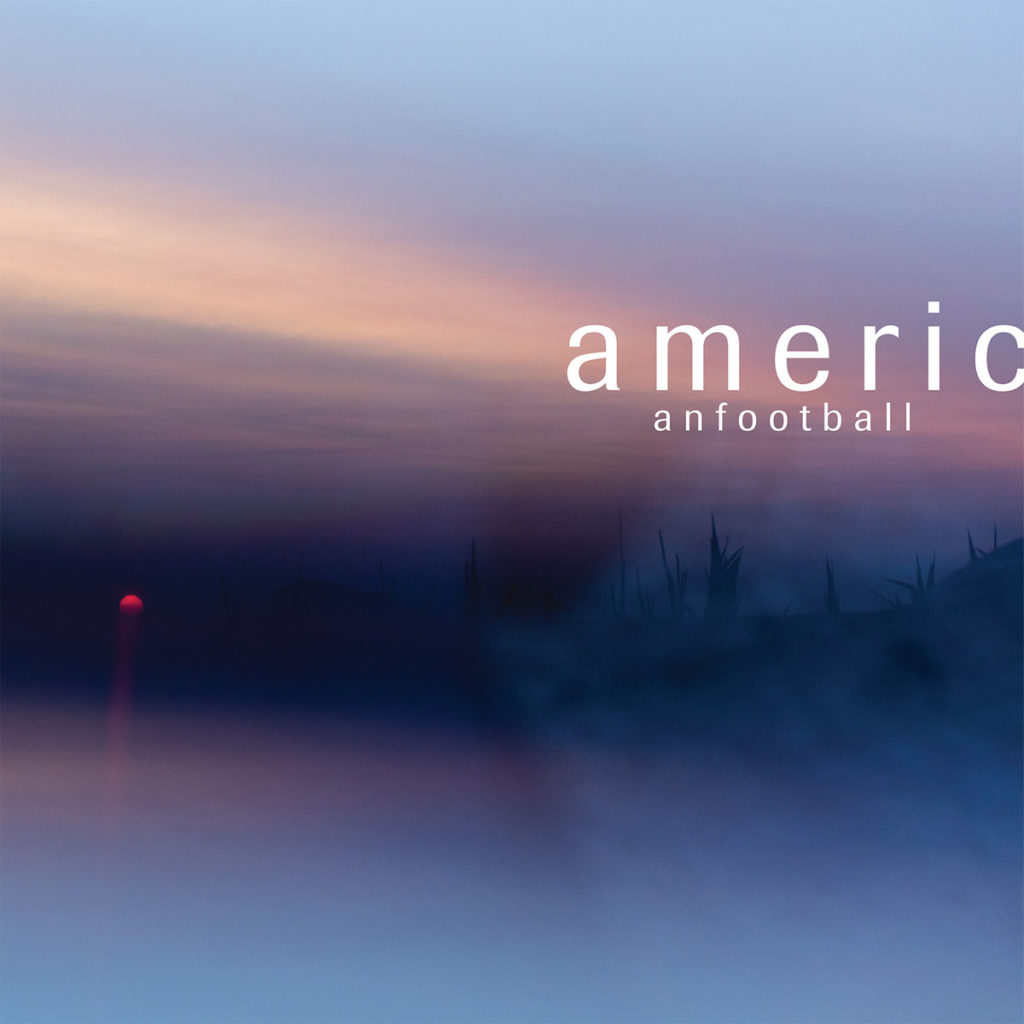 As technically accomplished and emotionally affecting as ever, American Football’s third self-titled album continues to make the band’s reunion worthwhile.

There are two types of people in this world: people who hear the words ‘American Football’ and think of the NFL, and those who think of the old white house in Illinois that became the iconic cover of the first American Football record back in 1999, an album that the group’s sudden split and lengthy absence, combined with a rapidly multiplying fanbase accumulated through word-of-mouth and early Noughties internet message boards, turned into one of the most influential cult albums in history. Fast forward more than a decade and a half – the year is 2016, and the long-awaited return of this band is nigh. A sophomore album is released also self-titled, known commonly as LP2, but is received by some fans as a disappointment.

Although it was still definitely American Football, many of the original album’s devotees said it lacked some of the sparkle of its predecessor, and compared as being more similar to the group’s lead singer Mike Kinsella’s solo act Owen. However, it was hardly surprising. You cannot please everyone, especially given the passage of time and when you’re attempting to emulate an album that’s long since become what so many people consider to be the pinnacle of Midwest emo. Nostalgic hearts are also stubborn ones.

In the present day, moving away from the adored white house which stood proud for two whole albums, we now have a third American Footballalbum, commonly being referred to as LP3, and yet another to make us feel all of the things that we pretend we don’t. You only need to look at the foggy, miasmic nightfall cover of this album to know you are journeying into some sweet aching emotional state. Opening with bell chimes that sound like they belong in a murder mystery, ‘Silhouettes’ is a seven-minute splash into the band’s trademark interlacing guitar patterns.

Notable collaborations on this album include Land Of Talk’s Elizabeth Powell on ‘Every Wave To Ever Rise’, Paramore’s Hayley Williams on ‘Uncomfortably Numb’ and Rachel Goswell of Slowdive on ‘I Can’t Feel You’. Each of these moments is empowered by the female vocals, and create a bigger sound that is more than just emo.

On ‘Uncomfortably Numb’, Williams enhances the song with silky-smooth harmonies over Kinsella’s yearning vocals. This gentle melancholic collaboration stands out even among the general high quality of the album, speaking of the difficulties and confusion of getting older, “The lessons are so much less obvious, the further you get from home, how will I exist?”. ‘Doom In Full Bloom’ begins steeped in nostalgia as the wallowing trumpets come in, almost like a subtle nod to past recordings, reminding one of tracks like ‘The Summer Ends’ and ‘For Sure’ from the first American Football album.‘Heir Apparent’ sees guitars stacked with reverb appear and fade throughout the song. This song features classic math-y guitar licks but has traded up beautiful trumpet sections for an equally moving children’s choir.

This album sees American Football grow and change once more, though their songs have always encompassed important messages, this album is refined and mature. It will never be 1999 again and American Football can never be as youthful as they were then, but LP3 knows that, acknowledges their status as emo godfathers, and confronts adulthood and parenthood marking the next step in life. (7/10) (Rebecca Corbett)