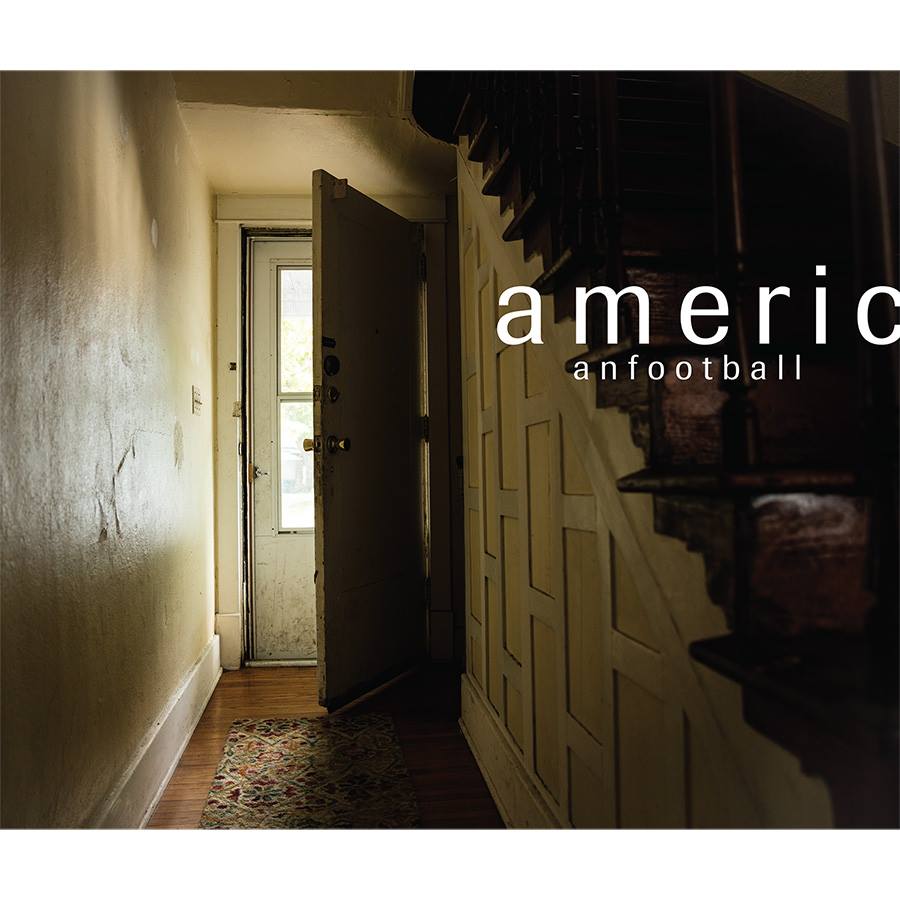 The legendary first album is iconic and remains the water mark for the emo scene, but American Football’s long-awaited second album shows the band grown up and still capturing introspective melancholy in a way that few others can.

When reclusive Illinois quartet American Football recorded their self-titled debut in 1999, they probably had very little idea that, 17 years after its release, it would have grown to become one of the most beloved and influential albums in the underground emo scene. Its nine songs moved at a patient momentum, displaying gorgeous, melancholic melodies that perfectly captured the feelings of teenage solitude and heartbreak in a way that avoided being melodramatic or cliché.

Much like Slint with Spiderland, the young musicians rarely performed live and disbanded soon after releasing the album, thus making them all the more intriguing to fans, who would rely on obscure blogs to find any information on the short-lived group. For years American Football (aka LP1) remained one of the best kept secrets in emo, alongside Gods Reflex’s Scenes From A Motel Seduction, and the genre would undoubtedly be a different place without its presence, with many of emo and indie’s contemporary acts using it as a foundation to mould their own characteristic from.

But in 2013, American Football found relevance once again in a new generation, and the four-piece rightfully took full advantage of their new found popularity and used it as an opportunity to revisit the music they created in the most formative years of their lives, which they shared during tours throughout the world, providing a cathartic and nostalgic experience for both the band and the audience. And rather than lazily entering an endless cycle of reunion shows or simply fading into myth once again, the band made the admirable decision to pick up where they left off and release a sophomore record…

As the twinkling guitars of ‘Where Are We Now?’ fade in, there’s an instant feeling of familiarity that long-time fans will adore, as if becoming reacquainted with an old friend or strolling through the neighbourhood that you grew up in. The soothing, meditative atmosphere of LP1 continues into these new songs, with the higher recording budget offering a fresh lick of paint to their sound that feels polished without being sterile.

‘Home Is Where The Haunt Is’, ‘I’ve Been So Lost For So Long’ and ‘I Need A Drink (Or Two Or Three)’ are standouts that grow on you with each sitting, and show that the math-y yet effortless and gentle style of their instrumentation is still present too, as the guitars and bass intertwine in a post-rock sound above the fluttering drums, the occasional hum from a trumpet, and Mike Kinsella’s voice calling out softly amidst it all.

Thematically there’s little difference from LP1, with Kinsella (now a husband and father) delivering pensive lyrics about relationships and mid-life fatigue (much like in his solo project Owen), only to discover familiar feelings that he experienced during his teens and early twenties, that will perhaps provoke the listener to also reflect on who they were in their teenage years in relation to who they are now.

But while there are some great moments throughout its 37 minutes, LP2 sadly never seems to quite be as enchanting and special as its predecessor. So before listening to it, it’s worth acknowledging that LP1 was a unique and important stepping stone for the emo genre that few others have topped, and by not constantly comparing the two you’re likely to find this to still be a thoroughly enjoyable album that feels like a good acquaintance on lonely evenings, and in no way taints American Football’s legacy. LP1 is iconic and remains the water mark for the scene, but this new material shows the band grown up and still capturing the introspective melancholy in a way that few others can. (7/10) (Woody Delaney)

Listen to American Football here via Spotify, and tell us what you think below!