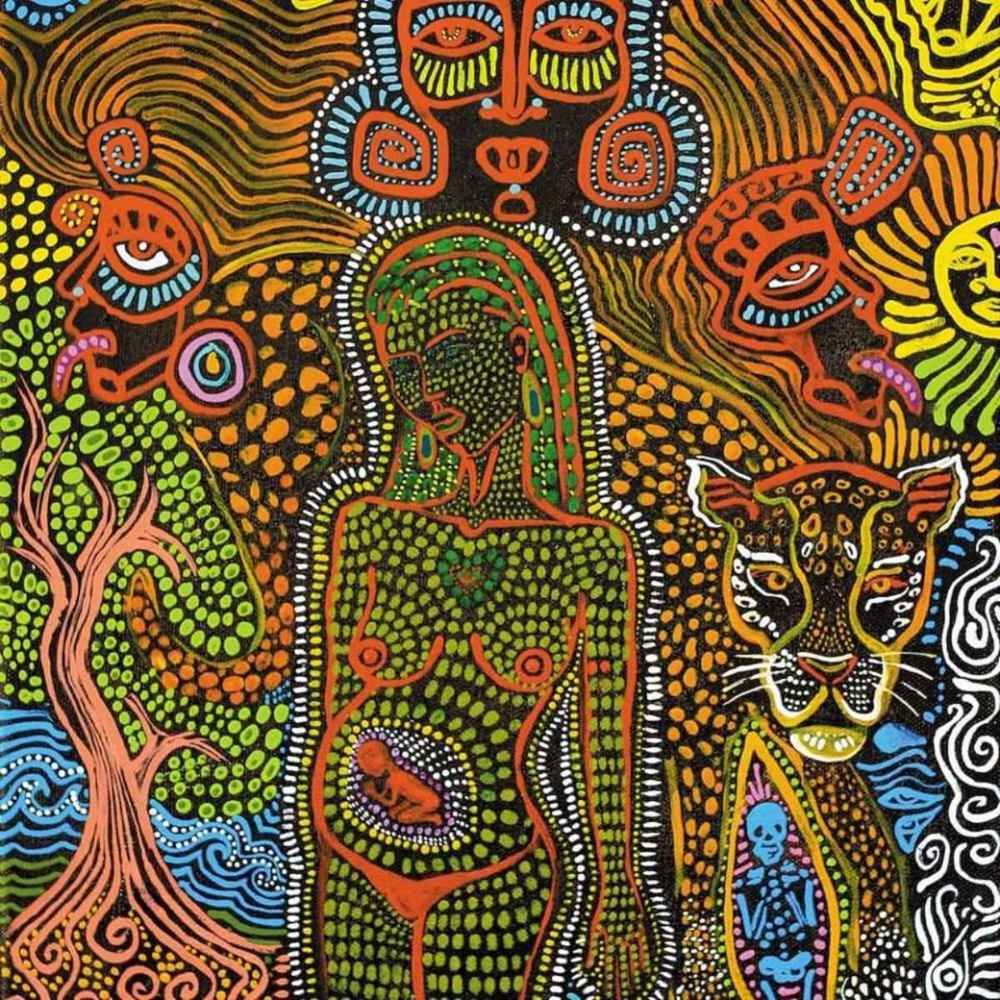 Opting for a more psychedelic rave style, there was great promise for a wonderfully original album from Crystal Fighters, but we’ve ended up with a surprisingly bland and lifeless one.

In modern music it is more important than ever for bands to sound different if they want to succeed. Crystal Fighters definitely have the talent in their locker room to do so, but with Everything Is My Family they’ve failed to reach their potential. On their third album, the sextet have honed their own intricate style, deploying a variety of authentic world instruments like the txalaparta, danbolin and txistu alongside contemporary electronic guitars and synthetic sounds.

Their sound is a homage to the background that has influenced them – with members from England, Spain and Italy, Crystal Fighters have never been afraid to explore the sounds of their cultures. Their previous album, 2013’s Cave Rave, expanded on their Basque folk influences by bringing in more traditional instruments like the charango.

Everything Is My Family, however, fails to delve as deeply into the melting pot of musical, cultural and stylistic influences they have on offer. Following up from Cave Rave which drew upon the beautiful tradition Spanish style and fused it with contemporary electro; a refreshingly exciting prospect has fallen to the generic sound of overused EDM synths.

Spirituality and culture-meshing unity is still at the heart of their latest album. 2014 saw the death of the band’s drummer, Andrea Marongiu, and the album title is a response to that. The album begins with a one minute spoken-word intro ‘Simplicito’, in which we are told “when troubled times comes, just embrace it, a little kiss and then let it go”. The hippy-like ‘peace and love message’ is embodied throughout the album from the trippy psychedelic sounds to the Mayan style art cover.

Crystal Fighters’ general direction has moved more towards global dance anthems, most likely with the track ‘Ways I Can’t Tell’ with its house style pre-chorus crescendo. The warmth of the ukuleles is enriched by the electronic synths to create sunny melodies with modern dance beats. The racing percussion and lively instruments are at their most vibrant in ‘All Night’ and ‘Good Girls’, but as a whole the album exhausts the EDM bandwagon they’ve hopped on and simultaneously loses most of the creativity and originality that has made them.

The tropical-tribal style has, for the most part, been lost to generic rolling EDM synths. Crystal Fighters will no longer be on the playlist of party goers dancing round a beach camp fire in Latin America: now, they’ll be alongside Major Lazer in a playlist of “house bangers”. In moving for a more psychedelic rave style, there was great promise for a wonderfully original album, but we’ve ended up with a surprisingly bland and lifeless one. (5/10) (Owen Molde)

Listen to Everything Is My Family here via Spotify, and tell us what you think below!