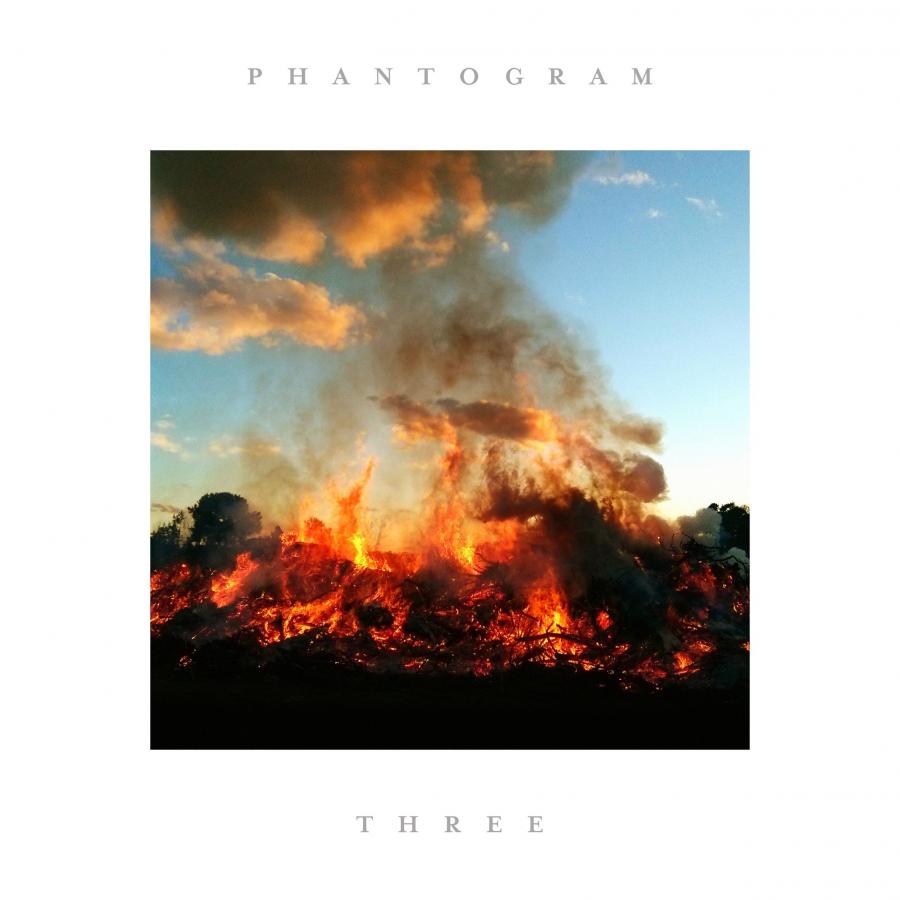 While Phantogram will undoubtedly reach the ears of a greater audience with better production on ‘Three’, it’s unlikely to make any lasting impressions.

Despite spending the best part of nine years loitering within the nether sections of pop music, Phantogram return after two year of silence with a burning intention to break the mould. Hoping to finally grant their music with the confidence to face to the glaring lights of the dance floor, New York duo Sarah Barthel and Josh Carter emerge from the shadows looking more polished and sounding bigger than ever before. Whilst the broody trip-hop of its precursors retains a front seat in Phantogram’s output, their new album, Three, arrives clearly bearing all the signs of an unapologetic attempt to inject itself into the veins mainstream culture.

To be fair, commercial success doesn’t occupy all of their motives. At the beginning of 2016, Barthel’s older sister, who also shared a close relationship with Carter, took her own life leaving the band in a state of very sudden emotional turmoil. Draping any further studio sessions in perpetual bereavement, Three ends up sounding unsure of its own existence.

Whilst the essence of their loss is certainly present, Phantogram’s demeanour appears overly jumbled as they attempt to satisfy the majority of their original, exposure widening objectives. Tracks ‘Funeral Pyre’ and ‘Cruel World’ appropriately reveal the welcome development of Phantogram’s sound whilst they coincide with the duo’s recently imposed anguish. However, Three is often betrayed by its own expansive efforts. Although epic, tracks like ‘Same Old Blues’ and lead single, ‘You Don’t Get Me High Anymore’ sound overly produced and frankly out of place when considering the record’s murky context.

Whilst Phantogram will undoubtedly reach the ears of a greater audience, their newfound wider contact is unlikely to make any lasting impressions. Having built an album upon precarious foundations, the end product proves to be too unaware of its own intentions. Their attempts to channel feelings of deep loss coupled with Three’s aspirations to be noticed infuses together unevenly leaving Phantogram stranded in artistic no man’s land with little sight of any clear direction to escape. (5/10) (Ollie Rankine)

Listen to Three here via Spotify, and tell us what you think below!