PLAYLIST: An Introduction to Merge 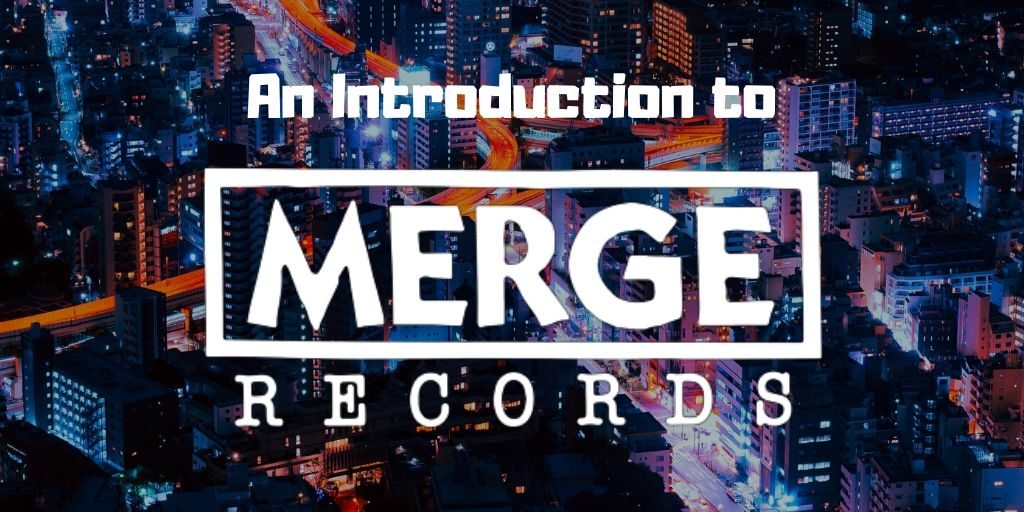 Founded in the unassuming surroundings of the university town of Chapel Hill in North Carolina in 1989, Merge Records has proved to be one of the most versatile, long-lasting and consistently successful independent record labels in the world throughout its 30-year existence. Established by musicians Mac McCaugham and Laura Ballance in order to release music by their friends as well as their own band Superchunk, the label’s roster has expanded to become a stable home for prestigious and commercially successful North American indie artists, such as Spoon and Arcade Fire, on top of a whole host of critically adored acts over the last three decades, like Camera Obscura, Swearin’, Ibibio Sound Machine, She & Him, The Magnetic Fields and Lambchop.

While it took them nearly three years of cassette and EP releases as a mail-order-only undertaking before Merge’s first official CD issue – a Superchunk singles compilation Tossing Seeds – the levelling of the playing field that came with Nirvana’s success in the early Nineties helped the fledgling label to obtain a foothold and thrive underneath the radar throughout the rest of the decade. Crucially, they signed a distribution and production deal with Corey Rusk’s long-established and influential Touch & Go label, allowing them to share risk and plug themselves into a nationwide underground infrastructure and network.

Eventually, 15 years into their existence, the label scored its first Billboard ranking album in the shape of Arcade Fire’s 2004 debut Funeral. The same band provided Merge’s first chart-topper six years later when their third album The Suburbs was released. On top of that, a healthy number of notable releases have also issued forth from the label, such as Dan Snaith’s break-out Caribou album Andorra which won Canada’s Polaris Music Prize in 2008. Before that, two of the greatest albums of the Nineties came out on Merge – Neutral Milk Hotel’s complex masterpiece In The Aeroplane Over The Sea, and Stephin Merritt’s wildly ambitious magnum opus 69 Love Songs, both of which helped them unlock a new audience. And if that wasn’t enough, they’ve carved out a healthy line in re-issues, buying up and releasing the catalogues of the likes of Sugar and Dinosaur Jr., and even provided a temporary home for veterans such as Buzzcocks in the mid-Noughties.

Two aspects mark out Merge in comparison to most labels in their kind of position. Firstly, although their sound is pretty much exclusively devoted to the indie/guitar sphere, Merge’s trademark sound can’t be clearly defined – unlike, for example, 4AD or Domino. They are equally willing to release DIY punk records as well as beautiful, richly produced alt-folk, with bands as disparate as Destroyer and The Mountain Goats sitting in between.

Secondly, the bands on their roster tend to be very loyal. Dan Bejar’s aforementioned Destroyer, Mikal Cronin, Hiss Golden Messenger, Wye Oak, Titus Andronicus and M. Ward (plus his various side-projects like She & Him) have all been on Merge for at least a decade, which is highly unusual in comparison to most other indie labels. Even the most groundbreaking and cutting-edge labels usually have to surrender their most successful acts to the majors when they come sniffing – conversely, the precarious nature of such ventures means that any acts who underperform have to be dropped for financial reasons. Other than, perhaps, Matador Records, it’s hard to think of another independent outfit that’s able to inspire the kind of loyalty that Merge has. Even when Arcade Fire were laying waste to the charts at the height of their fame, they still stuck with Merge up to and including their fourth record Reflektor.

Check out our beginner’s guide to Merge Records playlist over at Spotify, or by scrolling below!