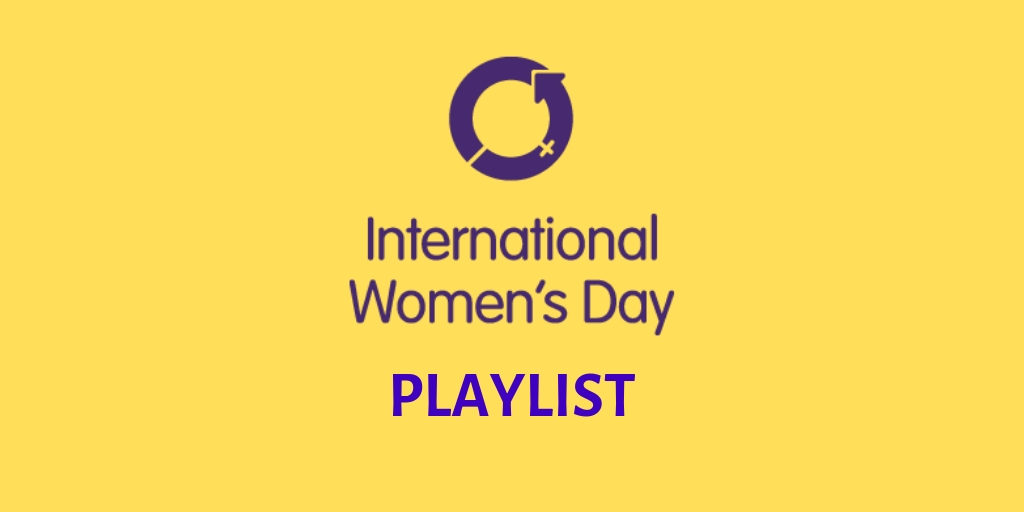 Celebrated on March 8th annually, International Women’s Day has for over a century been a focal point in the global movement for women’s rights. Its background is in the socialist movement – after the Socialist Party of America organized a Women’s Day on February 28th, 1909 in New York City, the 1910 International Socialist Woman’s Conference suggested the creation of an annual Women’s Day. After women gained suffrage in Soviet Russia in 1917, March 8th became a national holiday there. IWD was then for a long time predominantly celebrated by the left-aligned states, until it was adopted in 1975 by the United Nations.

The best part of 110 years on from its origins, International Women’s Day is a public holiday in many countries around the world, and while not officially marked in major Western countries in this way, it’s also a day for major events in countless others. For some, it’s a day of protest; for others, it is one of celebration.

While it’s grown in stature and publicity over the last decade, particularly since it was highlighted by major public figures ranging from Barack Obama to Beyonce. Unfortunately, the West’s incipient social media-fuelled culture wars have snaffled up IWD to turn it into another battleground of identity. Just this week, an Italian far-right organisation concocted a depressing flyer about ‘the natural role of women’, as if to illustrate precisely why International Women’s Day is still needed in 2019.

READ MORE: ‘Wrapped Up In Books’ – Good Reads about Music and Bands

But for the sensible and curious among us, there’s official and unofficial events to mark IWD going on around the world on Friday, March 8th, including in Leeds itself. Bringing together state organisations, private companies, charities and pressure groups, a panoply of arts performances, talks, rallies, networking events, conferences and marches are to take place.

To mark International Women’s Day 2019, Jesse Casey takes you through six-and-a-half hours’ of her favourite music written, made or fronted by females throughout rock, pop and punk history. Enjoy our Spotify playlist below!