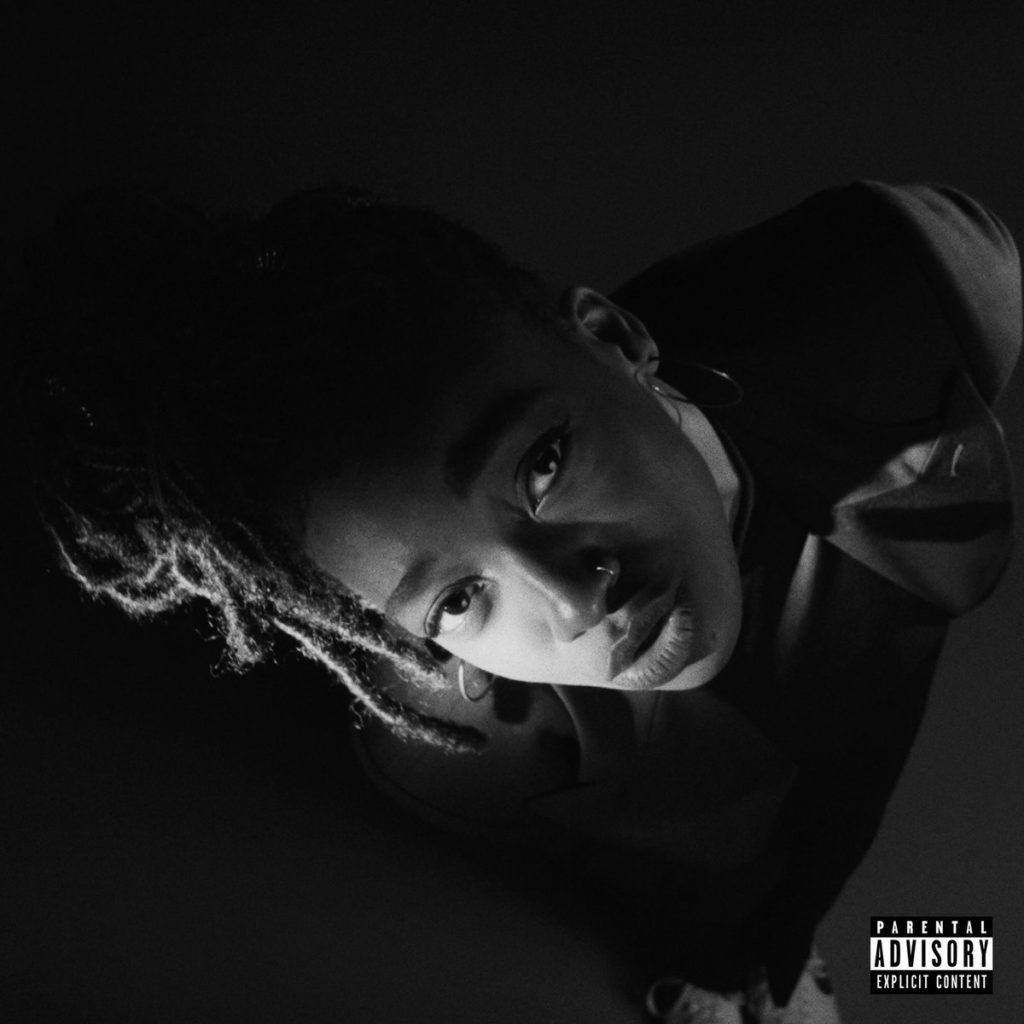 On her debut album proper ‘GREY Area’, Little Simz demonstrates why she’s been one of UK hip-hop’s most hyped properties for so long.

Little Simz’ commercial discography has very much acted like a well-calculated musical takeover. The North Londoner’s debut, A Curious Tale Of Trials + Persons, acted as her breakthrough project in 2015. Simz’ confident delivery and artistic versatility helped her style of UK hip-hop stand out against heavy weights like Stormzy or Smoke Boys (f.k.a. Section Boys), whose MOBO wins helped usher in a grime takeover that year. Stillness In Wonderland brought Simz to international attention two years later. Enlisting features from big names like new-wave reggae star Chronixx and neo-soul singer Syd, the sophomore album, alongside a short film and high profile interviews across the pond, showed her to be a dominant creative force unhindered by the expectations of British rap. GREY Area continues this forward march.

Having built up enough attention, Simbiatu Ajikawo puts forth one of the most important aspects of an artist’s discography; sonic progression. Though many aspects of the album fall in line with a Little Simz project, such as her confident swagger and woke mentality, GREY Area is her most focused, textured and emotionally transparent release yet. On the first few tracks of the album we see a hardened Simz portraying an image independency and braggadocio that have moulded her mentalities as a strong female artist. On current single ‘Selfish’, Ajikawo centralises the importance of self-care above the wants of possible suitors. Her blunt delivery nicely contrasts the silky hook delivered by Cleo Sol’s alluring vocals. Tracks like ‘Offence’, the first of the album’s singles, and ‘Boss’ act as statements. This is Little Simz’ arena; she’s running the show. With strange desolate tones and a bring it on attitude the listener is confronted by the experiences that have created the grizzled edge to her persona. Steady jazz drumming also adds a punchiness to her delivery whilst giving the tracks a rhythmic swing. The anthemic nature of the hooks also add to the in your face feel of the tracks especially on ‘Boss’ where the distorted vocals, which sound like they’re being transmitted through a loudspeaker, act as great announcements to the listener.

GREY Area also sees Simz adopting matured mentalities in her subject matter. On the reflective ‘Sherbet Sunset’, Simz wears her emotions on her sleeves as she wisely muses over past romantic experiences that have made her cautious to opening up. The sun-drenched keys on the song add a laid back feel to the track with the chorus creating a sense of longing alongside Simz’ narrative. Simz’ matured mentalities also come through on ‘101 FM’. Reminiscing on life in the “endz”, she details simpler times in which major music success is just a dream compared to the microcosm of DJ set culture that honed her skills. The track acts as both a reference point of how far she’s come but also showcases the humility that has grounded her from the start. The contrast of Eastern Asian sounds not only adds an ethereal element to the track but also shows how her breadth of influences have been expanded through global experience.

Simz goes on to tackle social issues on tracks like ‘Wounds’ and ‘Pressure’, with the latter aiming to highlight inequality imposed by an uncaring government. The questioning of systems that profit of a deprived youth culture, with most coming from black backgrounds, follows the lead of other artists like Dave and Wretch 32 who aim to disparage the misrepresentations of the black community. Delicate piano keys also add further sincerity to the track. On ‘Wounds’ Simz narrates sad tales of gun violence/ownership being a double-edged sword. Presentations of a gangster lifestyle are all good till you’re “cold, under arrest, cryin’” because of the consequences. The simple guitar loop and heightened strings help give the track a frantic feel adding intensity to the subject matter. Chronixx’s feature, a collaboration that seems well placed considering how impactful reggae culture has been on UK music, on the track also reflects duality in having to own a gun in a ‘concrete jungle’ because of the cold-hearted nature disadvantaged areas produce.

One of the album’s most distinctive selling points is its sound palette. Littered with odd instrumental murmurs and lairy percussion the maximalist production style creates heightened energy throughout the album allowing Simz to up the ante with relative ease. On tracks like ‘Venom’ hectic operatic elements add menace to the track helping Simz’ sharp delivery and in the pocket flows build intensity that eventually explode into frantic mutterings. Desolate percussion on ‘Therapy’ gives the track on unsettling feel almost as if something is scuttling along the track. Paired with slightly creepy vocals it matches the darker tone the project projects. On the other hand, tracks like ‘Flowers’, where Simz ponders things like mortality, add a shimmer of hope through heavenly keys, helping end the album on a blissful note.

The manipulation of organic jazz sounds, which skitter over tracks, mutate traditional music structures to help produce a more experimental vibe to the album. Heavy incorporation of jazz elements and eerie snippets also adds a cohesive drive to the album. Although, at times, certain drum rhythms seem bland in comparison to the diverse nature of the album.

GREY Area presents Simz at her most artistically defined. Through transitions from headstrong confidence to open emotion and fragility, Little Simz touches on a myriad of topics ranging from personal to social. Although this has never been out of the artist’s reach, the depth that Ajikawo goes into offers insight that she’s previously only hinted at. (8/10) (Daniel Antunes)

Listen to GREY Area by Little Simz here via Spotify, and tell us what you think below!