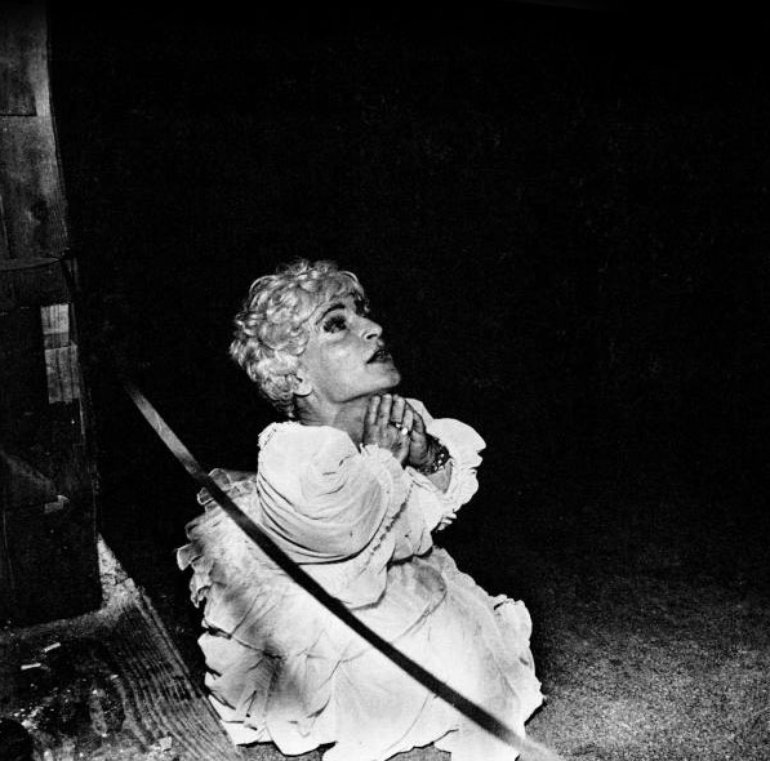 Albums whose natures are difficult to know are not often the ones that music fans hold up as the greatest, the ones they speak about in breathless tones. After all, it can be hard to love something whose appeal you can’t quite explain to others, partly because you feel you’ll never be able to persuade anybody else to love it in the same way that you do. But then again, the Mona Lisa’s smile can’t be explained, and yet Da Vinci’s painting is heralded as a masterpiece for that precise reason. The same might be said of Halcyon Digest, the fifth studio album by Deerhunter and probably the finest artistic statement yet from its mercurial leader, Bradford Cox. Its cryptic nature is very much a virtue, the key characteristic that keeps the listener coming back for more.

By way of explaining the album’s title, Cox said the album’s themes concerned “the way we re-write and edit our memories to be a digest version of what we want to remember, and how that’s kind of sad.” A great deal of the record does deal with the past, the lyrics described joy and trauma in the past tense, but this is only one possible reading of Halcyon Digest. Cox’s experiences as a gay man, but who at the time identified as asexual, also seem to come to the fore in terms of the lyrical content, where they had only been latent on previous Deerhunter releases. It also seems to speak of the experience of society’s outsiders in more general terms, bringing hidden stories to light and dealing with themes of isolation and unhappiness, letting the lonely and struggling know that moments of relief or redemption are possible. All of these aspects are true, but none of them are the unambiguous truth, meaning the listener can project their own feelings onto them. In this respect, Halcyon Digest is comparable Jeff Mangum’s feverishly celebrated Neutral Milk Hotel album In The Aeroplane Over The Sea, another famously hard-to-define album whose reputation seems to grow with each passing year. Part of the joy is trying to parse the meaning, even if you never feel like you’ve never gotten a firm grip on it.

The album’s distinctive ‘southern gothic’ sound is the result of a synthesis of a complex and wide-ranging network of influences, from early ‘60s doo-wop to alternative rock pioneers like Sonic Youth. These had always been detectable in Deerhunter’s work, but on Halcyon Digest they were rendered with a simple, streamlined precision that was very different to the sprawling abstractions of their previous album Microcastle or the deliberately schizophrenic nature of 2007’s breakthrough Cryptograms. Somewhat counter-intuitively, Cox and his bandmates achieved this emotional clarity with a greatly expanded palette of instruments – acoustic guitar, electronic percussion, autoharp, harmonica, vocal harmonies, saxophone all mingle within the gauzy audio field, making for an album of intricacies and hidden details that’s particularly suitable for headphones.

Musically, Halcyon Digest is an embarrassment of riches, a treasure trove that yields something different each time you explore it. It contained as many radio-friendly pop-rock moments, like the resplendent, autumnal ‘Memory Boy’ and the buoyant ‘Coronado’, as it did sparse, elegiac art-rock ones such as ‘Basement Scene’, and it reaffirmed Bradford Cox’s commitment to sonic exploration. Opening with the dream-pop nocturne ‘Earthquake’, which creaks to life like a haunted fairground ride with its gently undulating arpeggios in a manner that recalls Mark Linkous’s Sparklehorse, the album is home to some of the most fragile and yet most down-to-earth music in Deerhunter’s catalogue. The document of isolation that is ‘Sailing’ is so gossamer-thin that it feels like it belongs on a demos collection, yet it rubs shoulders with the gloriously uplifting ‘Revival’, whose garage-rock gloom is penetrated by a technicolour shaft of light halfway through, the jangling, Byrds update of ‘Memory Boy’ and the fuzzed-out guitars of ‘Don’t Cry’.

Lyrically, Cox uses these shimmering backdrops to tenderly and generously explore the mutable nature of memories – not just how they can easily be misleading, but also how they can bring comfort as we grow older, although they may bring us delusion and sadness. That changeability is reflected in how Cox seems to often contradict himself – the pensive, monochrome ‘Basement Scene’ goes from “dream a little dream” to “I don’t wanna get old” and then to “I wanna get old”. On ‘He Would Have Laughed’, Cox sings “I lived on a farm, yeah / I never lived on a farm”. Although his lyrics are more front-and-centre than previous release, what’s true and what isn’t is intractably tangled up and unresolved, and it’s this aspect that makes Halcyon Digest so beguiling.

The album also seems to describe people as well as places and memories (imagined or otherwise).The haunting lullaby qualities of lead single ‘Helicopter’ are used to re-tell a tragic Dennis Cooper story about a Russian prostitute, while nagging riff of the poignant, seven-minute closer ‘He Would Have Laughed’ is dedicated to the late Memphis-based garage rock cult icon Jay Reatard who passed away in 2009 at the age of just 29 from drug misuse. This theme echoed in the unique promotional campaign for Halcyon Digest, where fans were invited to participate in an “interactive Xerox art project” in which fans would photocopy an old-fashioned flyer designed by Cox, post it around their locality and then share their endeavours with the band. Memories, particularly shared ones of a time and place, are incredibly powerful and valuable.

However, the enduring brilliance of Halcyon Digest should correctly be seen as a team effort, not merely the result of an ingenious auteur in Bradford Cox. The production work of Ben H. Allen, who had recently completed work on Animal Collective’s 2009 masterpiece Merriweather Post Pavilion, is absolutely suited to the material. Guitarist Lockett Pundt, an unsung hero and consistently brilliant creative foil for Cox, takes centre stage on two songs – the grandiose psychedelia of ‘Desire Lines’ that proves that Deerhunter deserves be seen as more than ‘Bradford Cox’s band’ and one of Halycon Digest’s most memorable and enduring tracks, and the earthier ‘Fountain Stairs’.

When it was released in the autumn of 2010, Halcyon Digest not only received breathless reviews from the critical fraternity, but it also became the moment that Deerhunter made some sort of headway into mainstream consciousness, peaking inside the Top 40 in their native America. Ever since, they’ve been fixtures high up on the bills at international festivals. After a compelling solo album Parallax under the moniker Atlas Sound the following year, Cox and Deerhunter have made three more records – 2013’s punky, ramshackle Monomania, 2015’s consistent and stylish Fading Frontier and last year’s engrossing Why Hasn’t Everything Already Disappeared?. While compelling in their own ways and boasting their own distinctive characters, none have scored as highly across the board as Halcyon Digest, which was rightly placed very highly on numerous publications’ end-of-decade lists – 12th on The Student Playlist’s, if you’re wondering!

Listen to Halcyon Digest by Deerhunter here via Spotify, and tell us what you think below!