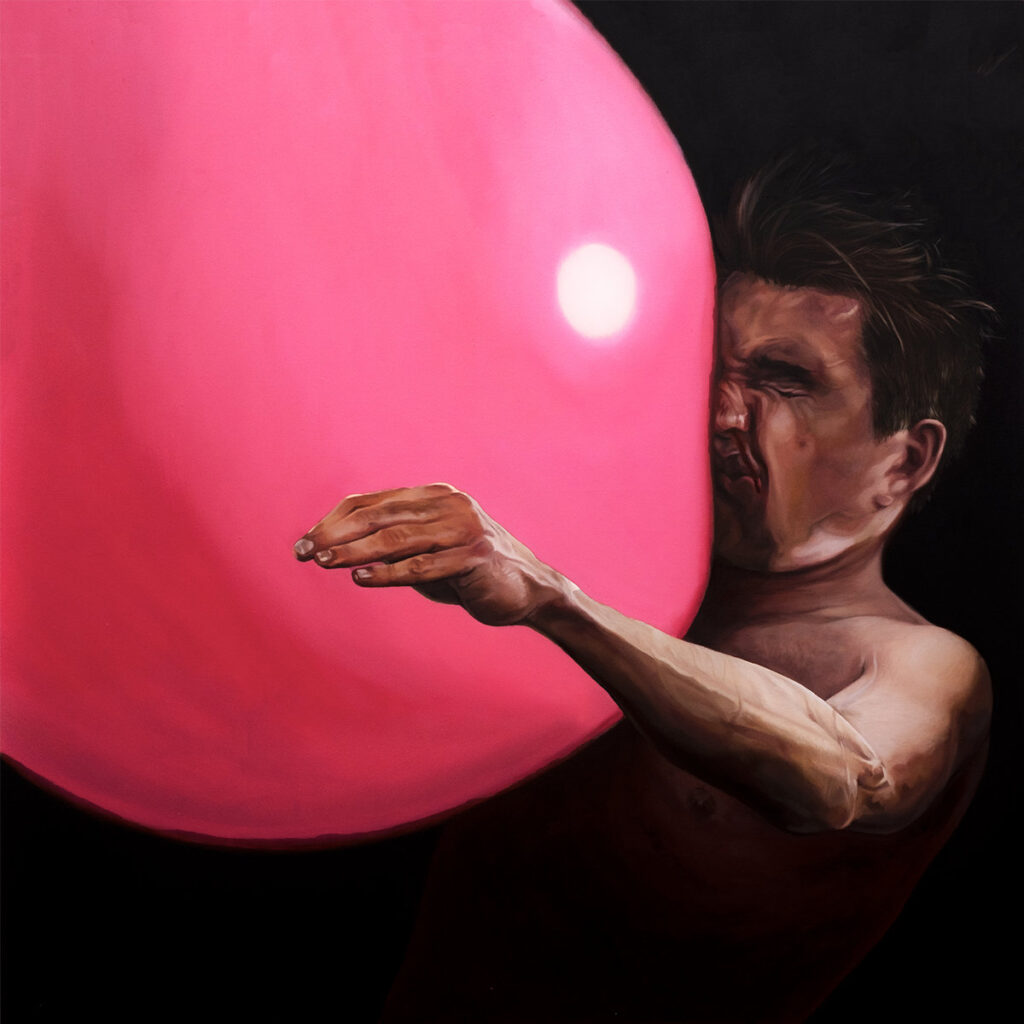 IDLES’ third album ‘Ultra Mono’ lacks the off-kilter energy of their debut and the joie-de-vivre of their second, but hits just about hard enough.

After they kicked down the doors on arrival with 2017’s Brutalism, IDLES quickly became the toast of Britain’s guitar bands. The follow-up to that debut album, 2018’s Joy As An Act Of Resistance, felt like a genuine watershed moment not just for the band, but for modern rock music altogether. It was the album we needed but not the one we deserved, a blistering collection of punk anthems on which they rallied for compassion, togetherness and self-love, and its incisive, witty dissections of toxic masculinity, class warfare and immigration gave it a distinct, contemporary edge. Like the Arctic Monkeys’ breakthrough in the mid-Noughties, IDLES’ rise was organic and well-earned, the hype well and truly justified. However, with the arrival of third album Ultra Mono, they’re having to prove themselves all over again.

Accusations that the band’s political stances are mere posturing have been well-publicised; Sleaford Mods’ Jason Williamson, a man who shows no hesitation in criticising his peers, claimed that they were “appropriating a working-class voice”, while fellow provocateurs Fat White Family referred to them as “self-neutering middle class boobs” in one of their typically scathing Facebook posts. Understandably, IDLES’ brazen approach was always going to draw in naysayers, but in the age of Brexit and growing hostility towards minorities, there’s a case to be made that now isn’t the time for subtle messaging. As singer Joe Talbot argued in an interview with DIY Magazine, “We’re trying to unify, and you can’t do that by being convoluted and murky.”

With that said, you can tell IDLES have a chip on their shoulder on Ultra Mono. Talbot still barks with the righteous energy of Samuel L. Jackson quoting the bible in Pulp Fiction, but with an eye turned towards the band’s detractors, he walks a fine line between gratifying and groan-inducing by doubling down on the loaded lyricism. Falling into the former camp is ‘Model Village’, a white-knuckle ride through a monocultural middle-class neighbourhood consumed by bigotry, jingoism and tabloid scaremongering. Lines like “I see a lot of gammon in the village” might encourage an eye-roll, but the song succeeds in painting a vivid picture of the grim right-wing attitudes that are shaping large parts of British society.

On the flipside, ‘Anxiety’ fumbles its handling of mental health issues and destitution with some ham-fisted repetition and dodgy couplets (“I’ve got anxiety / It has got the best of me”). The onomatopoeic lyrics on opener ‘War’ undermine its themes of self-acceptance (“Wa-ching! That’s the sound of the sword going in”), while ‘Mr. Motivator’ is an awkward mix of surreal pop culture references, believing in yourself spiel, and winks at the haters (“How’d you like them clichés?”). Talbot’s calls for a better world can only be a good thing, but the charm and intelligence of his political commentary has worn off a little, likely as a result of improvising the lyrics in the studio.

IDLES have employed a number of guests for Ultra Mono, but aside from Colin Webster’s atonal sax on the industrial throb of ‘Reigns’, they don’t really do anything to alter their sound. Jamie Cullum, whose surprising appearance is surely meant to be a joke in itself, provides a pointless piano intro to ‘Kill Them With Kindness’. Jehnny Beth’s contribution is even more disappointing; architect of one of the most sonically stark albums of the year in To Love Is To Live, the Savages frontwoman does nothing more than bellow the main hook of ‘Ne Touche Pas Moi’ in a criminal misuse of her talents. Hip-hop producer Kenny Beats is also there to lend a hand, and although there’s more of a radio-friendly sheen to IDLES’ high-octane racket, his presence is hardly felt.

Although Ultra Mono doesn’t match the off-kilter energy of their first album and the joie de vivre of their second, what cannot be faulted is their breathless intensity. The guitar maelstrom and Jon Beavis’ machine-like drumming on ‘War’ kicks the record off with an almighty bang, and the fuzzy, surging ‘Danke’ ends it just as explosively. ‘Grounds’ sees Talbot chastise the legacy of the British Empire over wiry riffs, glitchy synth and a towering beat. They also show us once again – like they did with ‘June’ – that they excel at slow burners with ‘A Hymn’, a haunting examination of the pitfalls of fame and fortune that cleverly dissolves at the finish line, rather than breaking out into an avalanche of noise.

At its best, Ultra Mono is a timely reminder of IDLES’ capacity to empower their listeners through their unrivalled positivity and no-frills observations. In their attempts to prove the doubters wrong, they have lost some of the spark that made their previous albums so vital. It’s great to have them back, especially as the world around us is falling apart, but they are capable of so much more than this. (7/10) (Matty Watkin)

Listen to Ultra Mono by IDLES here via Spotify, and tell us what you think below!