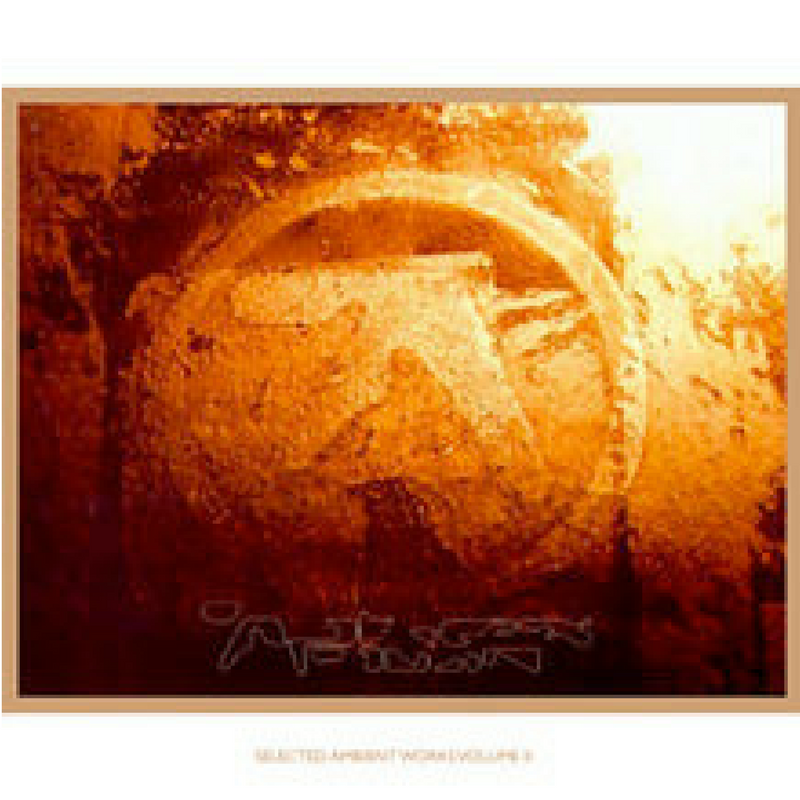 Cornish producer Richard D. James has recorded under many different aliases – AFX, Polygon Window, Caustic Window, Power Pill, GAK… – but he’s most renowned for the music he’s made under the name Aphex Twin. James is one of those persistent oddball musicians who could only have come from Britain, like Mark E Smith. We’re talking about a reclusive guy who makes extremely rare live appearances and, when he does, has been known to simply sit in a deckchair while playing a tape of his music to the crowd. His debut record, 1992’s Selected Ambient Works 85-92, is now rightly heralded as a British classic. At the time, it was a slow-burning word of mouth success, and one of the stranger releases of the British underground club scene, though relatively safe compared to later Aphex material.

With the anticipation around his second album, James had the chance to become a mainstream crossover of sorts. But Selected Ambient Works Volume II set the precedent for what James would become notorious for in his later career – it was bafflingly different and totally uncommercial. It’s a double album of almost minimalist and almost entirely percussion-free electronica. None of the tracks have titles either, the packaging instead giving a thumbnail picture for each song. Lasting for over two and half hours, it’s also not really possible to listen to it all in one go, and is not a recommended starting point for getting into James’ music. James himself describes SAW2 as like “standing inside a power station on acid”.

But when you’ve gotten over the initial surprise at listening to something so uncompromising, its charms are slowly unlocked. A lot of its fans are quite precious about how you should listen to it, insistent that you need complete silence to bring out the background ambience upon which the whole thing rests, but you can listen to SAW2 anywhere and anytime – day or night, commuting, working or relaxing.

The tracks are moving and unsettling in a way that you can’t quite put a finger upon. ‘Cliff’ features a disconnected female voice that suggests an altered state, while ‘Radiator’ gives off the feeling that you’re not alone in a darkened, empty room, particularly when it changes pitch halfway through. ‘Hankie’ is built on a sample which could be a music sting from a horror film. It takes until the fifth track ‘Grass’, half an hour in, for the first sign of any percussion. ‘Weathered Stone’ has a regular rhythm and clank to it.

The short, repetitive looped sounds, such as ‘White Blur 2’ built around a 3-second distorted sample of a girl laughing, would sound anodyne or headachy in lesser hands, but Aphex casts his weird magic and makes them relatable and, by that logic, universally accessible in their potential. Like snowflakes, no one track is exactly the same, as patterns and rhythms multiply and spread from a single point like fractals. Whether you like it is not dependent on whether you like this genre of music.

Under the Aphex moniker, James went on to produce three more studio albums over the next seven years, ending with 2001’s drukqs, as well as the ‘Come To Daddy’ and ‘Windowlicker’ singles whose mind-twistingly weird videos you may have seen on late night music television. He went silent for a long time, with tales abounding of extraordinary music that he’d recorded and only played to his friends, until 2014’s excellent Syro arrived to add to his existing body of work. SAW2, inherently challenging though it is, is the arguably the greatest testament to Aphex’s dedication. A warning, though: don’t fall asleep while listening to it. Crazy nightmares await.

Listen to Selected Ambient Works Volume II here via Spotify, and tell us what you think below!