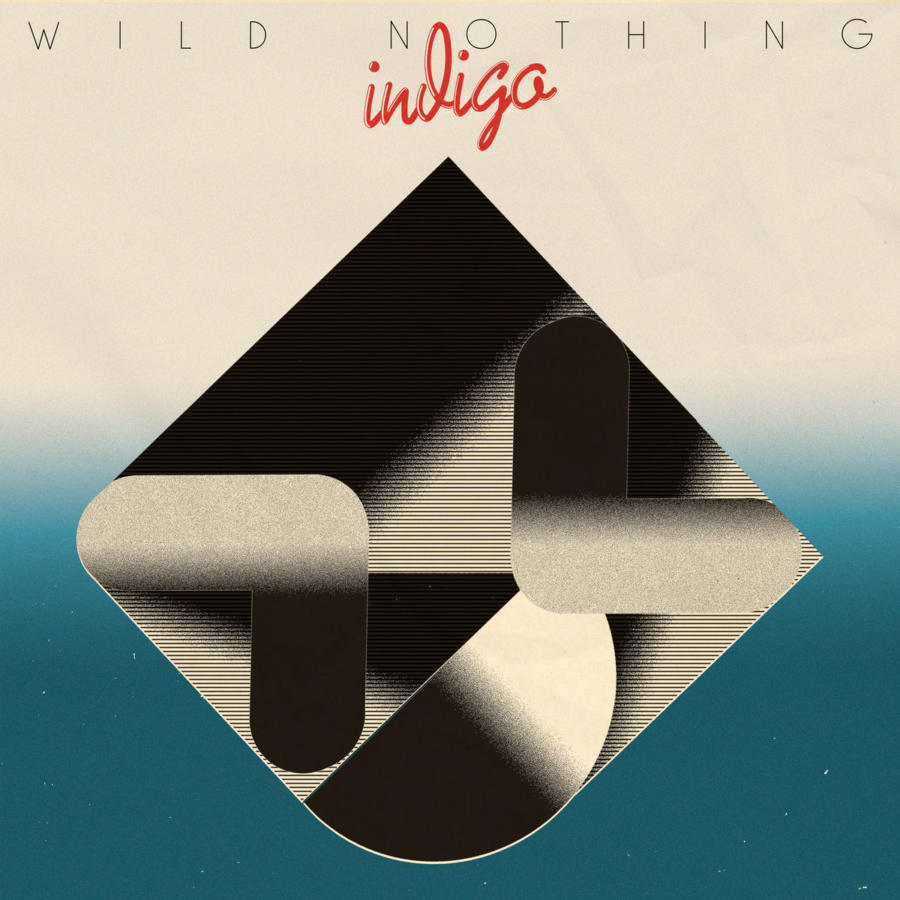 Jack Tatum’s fifth Wild Nothing album ‘Indigo’ sees him revisit themes from his 2010 debut, and is a mature take on ’80s-influenced pop.

With a music career spanning over the past decade, Jack Tatum returns with his fifth Wild Nothing album, Indigo, an atmospheric record on which Tatum circles back to certain ideas from his debut Gemini from 2010, while also incorporating new concepts into it. Known for his love of the ‘80s music, Tatum watered his songs with the sound of his favourite decade, trying to create a captivating new sound.

It takes Indigo a few songs to flourish – ‘Partners In Motion’ is one of the most vibrant tracks on the album, a tune which references chillwave and synth-pop, reminiscent of artists such as Toro Y Moi in the dreamy synths, MGMT in the luscious sounding drums, or even Tame Impala in the erratic vocals. The third track on Indigo is definitely one of the catchier songs of the record, yet it doesn’t mean that there aren’t other tunes which make Tatum’s latest release such an interesting listen.

It doesn’t take long to hear the shimmering intensity of Fleetwood Mac on ‘Wheel Of Misfortune’ and the classic sound of the ‘80s constituting the undertone of the song. A pop tune with a deeper meaning, the track touches on the matter of the somewhat repetitive volatility of human life, where “Everyone takes their turn at the wheel of misfortune, everyone knows that love is worth the questions never answered.”

Another reflective tune, ‘The Closest Thing To Living’ is a song that Tatum “dedicated” to technology with introspective lyrics and musical inspiration drawn from one of his big influences, Kate Bush. “Together but alone, when I look at you, it’s a screen turned blue” doesn’t sound revolutionary, yet it makes Tatum extremely accurate in alluding to the distorted shape of modern life. In the era dominated by electronic devices the lack of genuine connection between people is prevalent and as Tatum claims, the proximity to the era of Artificial Intelligence won’t make it any easier for us…

Other songs from Indigo which deserve recognition are ‘Canyon On Fire’ and ‘Flawed Translation’. The electrifying and slightly haunting guitars on the former create a unique atmosphere on the otherwise upbeat track, which echoes the idea of the stereotypical pursuit of money, while ‘Flawed Translation’ turns to ponder about romantic relationships and “doubting good intentions”.

Overall, Indigo is an eclectic album fused by a variety of influences, and a record where Jack Tatum’s inspirations come to play an important role, once again affirming his position as a consistent, natural songwriter and artist. Indigo is also an accessible album, a pop-centred record with just enough intriguing additions to its musical palette to avoid being branded as overwhelming.

More than that, Tatum is equally eloquent with his approach to words – insightful, but not needlessly metaphorical, speaking of topics which are relatable and ubiquitous for all of us. All of those qualities make Indigo incredibly enjoyable and easy to unwrap, or even comforting and refreshing in a certain way. (7/10) (Alicja Rutkowska)

Listen to Indigo by Wild Nothing here via Spotify, and tell us what you think below!