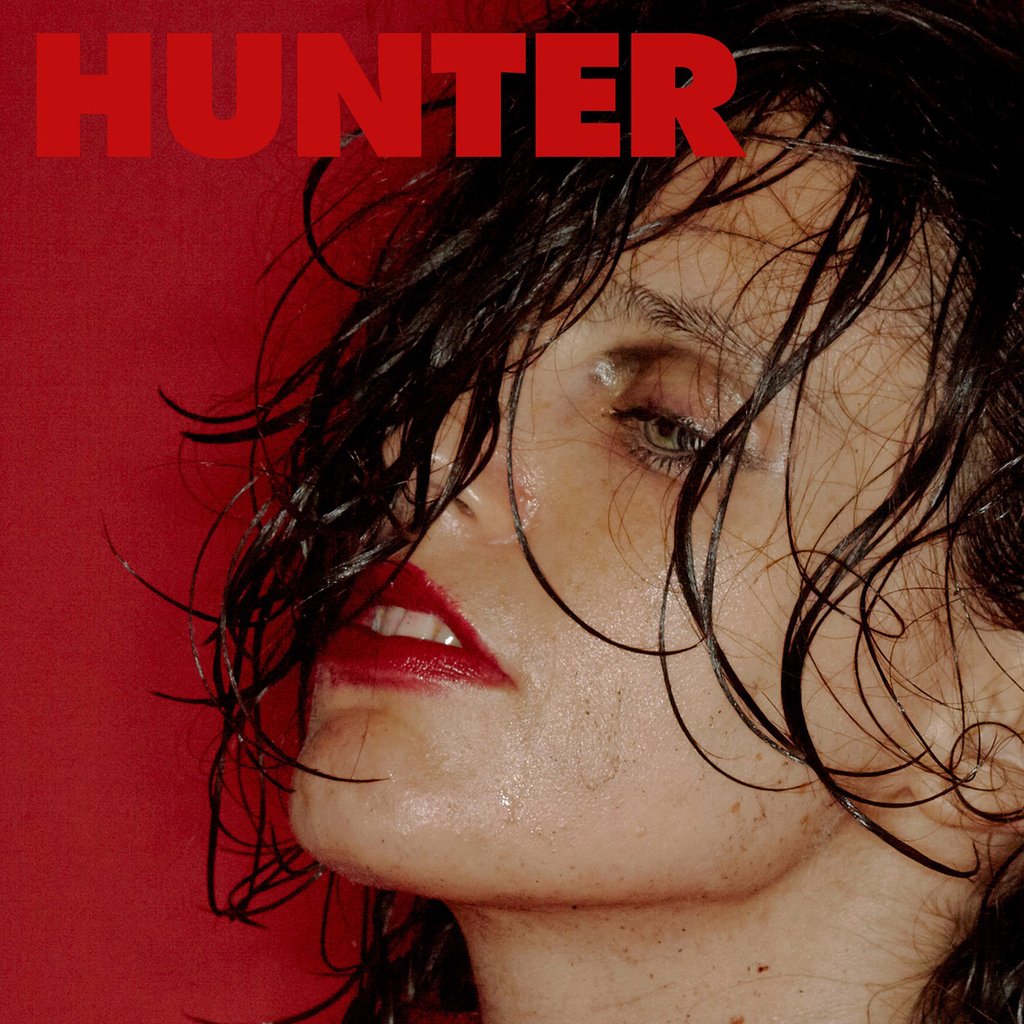 In the five years since gothic virtuoso Anna Calvi released her second record One Breath, we have seen an immense level of social progression to a more equal western world. Yet with this equality there remain valid qualms of the old Orwellian adage of ‘All animals are equal, but some animals are more equal than others’; whilst the spectrum of sexuality is a more readily accepted topic than ever before, the fight for equality amongst the gender spectrum is at its most vocal.

It is from this perspective that Calvi approached her third record Hunter, where One Breath and her eponymous 2011 debut focused on love in the physical sense with a raw lustiness, Hunter sees her focus on self-love. These themes of gender fluidity are immediately addressed in the electric opener ‘As A Man’. Calvi’s traditional stern but feminine power exudes from her as she states: “If I was a man in all but my body / Oh would I now understand you completely”. The guitars are fierce, as to be expected, whilst the crashing drums create the same kind of atmosphere that’s long been Calvi’s signature.

Upon the announcing of Hunter, Anna Calvi spoke of the conflict between the “primal and the beautiful, the vulnerable and the strong”, and she plays with this dynamic throughout. During title track ‘Hunter’, Calvi proclaims: “I dress myself in leather / With flowers in my hair” over contrasting textures exhibited from the warmth of the deep Charlotte Gainsbourg-like vocal and the coldness from the piercing guitars and subtle electronics.

Elsewhere on Hunter, there is the virtuoso guitar playing and changing dynamics which have seen Anna Calvi snag two Mercury Prize nominations with as many album releases. ‘Swimming Pool’ is comparable to Jeff Buckley in its gorgeously understated intricacies, it’s a track which engulfs you in its vibrant sexuality and doesn’t let you go. Later in the record, ‘Away’ intrigues with its spoken word intro before exploding into post-punk infused guitars and lusty singing from Calvi. Moments like this, where she layers her ideas so well, are reminders that we’ve truly missed her while she’s been away.

Without a doubt though, the record is encapsulated by the scintillating ‘Don’t Beat The Girl Out Of My Boy’. Cheerful yet cutthroat, the track sees Anna Calvi at her most feminine as she hits a vivacious falsetto. Core themes of red and danger are contrasted by the “pale green eyes” of the track, as the instrumentation builds around guitars and sweltering synthesisers before Calvi howls her way through the bridge to its sharp climax.

Hunter is by no means a perfect record, but it is an eloquent and compelling statement on the idea of gender and the continuing fight for equality in 2018. Whilst tracks like ‘Wish’ may present a small mis-step leaving little impression, the overwhelming beauty of Calvi’s guitar and the sensual nature of the record creates another marvellous step in her discography. In showing the balance between beauty and violence and strength and vulnerability, Anna Calvi has managed to create one of the most necessary records of the year. (7/10) (John Tindale)

Listen to Hunter by Anna Calvi here via Spotify, and tell us what you think below!