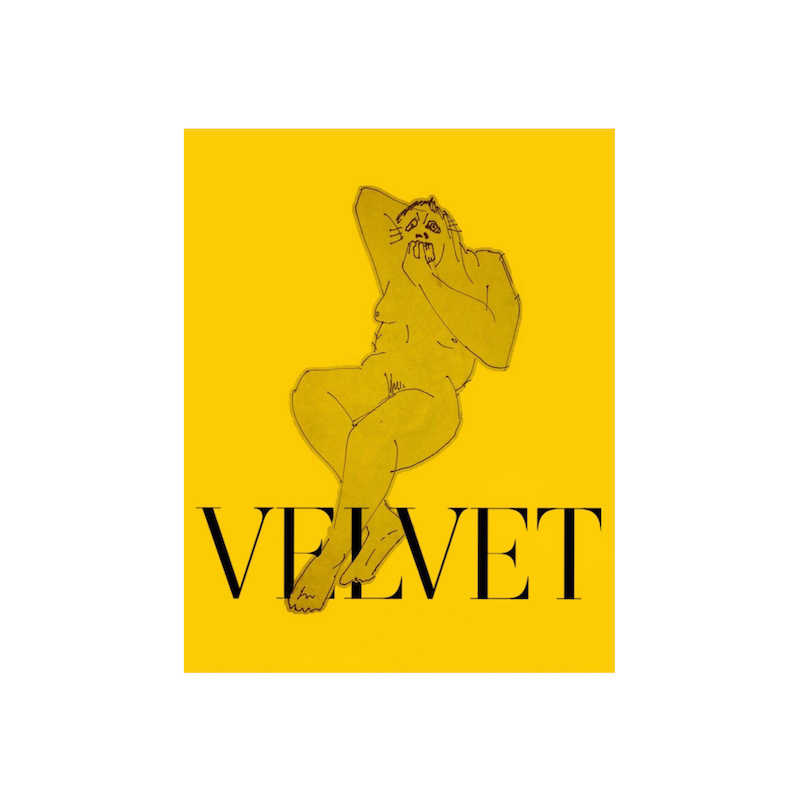 Adopted and raised in a strictly evangelical household until he was virtually an adult – to the extent that he learned classical piano from the age of five but was forbidden from listening to secular music – Jeremy Nutzmann, perhaps necessarily, has been making some of the most intriguing music in the pop vernacular as Velvet Negroni over the last few years. Nutzmann’s music lies in an imagined interzone between the kaleidoscopic, nebulous pop of Animal Collective and the future/retro R&B of Dev Hynes’ work as Blood Orange. His acclaimed 2017 mixtape T.C.O.D. and subsequent singles have influenced the likes of Kanye West and Bon Iver, leading to his guest-spot on the latter’s recent masterpiece i, i. His first full-length album, Neon Brown, is now upon us, and it’s an exciting journey into the consciousness of one of music’s brightest new talents.

While it doesn’t sound like a typical 4AD release on the surface, Neon Brown does share a deeper kinship with labelmates like Bradford Cox and Grimes on closer inspection. There’s an easygoing fluidity between genres, a creative by-product (and a reflection back) of modern youth’s disregard for boundaries between styles in the age of streaming. The half-spoken, half-sung lead single ‘Confetti’ makes for a great introduction to its parent album, a mournful saxophone infusing a narcoleptic piece of trap. Lines between synthpop, funk, hip-hop and pop are blurred and erased, to make a thrillingly uncategorisable suite that shifts in specific focus from track to track. Opener ‘One One’, for instance, features the squeak of fingers along acoustic strings set to a murky, minimalist take on modern arena rock, which morphs into the bubbling, skipping ‘Wine Green’, a track that sounds like it could exist comfortably on Strawberry Jam.

To listen to Neon Brown is to be drawn into the private world of Velvet Negroni, specifically his teenage years characterised by an absence of pop music in his life. As he told The Fader earlier this year: “The time when music is supposed to be the most impactful and exciting is when I was getting the least of it, which lends its way to how I write and interpret things.” You can hear something of that regret and isolation in ‘Nester’, a painstakingly slow track that suddenly picks up the pace a full five minutes in, where Nutzmann croons “keep my back to the wall / can’t connect with you all”.

The vividly rendered trap of ‘Scratchers’, the slippery R&B of ‘U.Dunno’, the floating marimba sounds of ‘Choir Boy’ and the blissful, skittering beats of ‘Feel Let’ are all excellent deep cuts that populate an engrossing second half of Neon Brown, after the first half keeps you alert with shorter, more concise tracks like the synth-wrought ‘Kurt Kobain’. Each and every moment is a clear testament to how great music can sound without any pre-ordained notions of any genre being inherently superior to any other.

Standing up to repeated listens, with each one seeming to reveal new passages to explore and lose yourself in, Neon Brown will alert a wider congregation to the arrival of Velvet Negroni. Excitingly, it also suggests that many more great records are to come from him. (8/10) (Ed Biggs)

Listen to Neon Brown by Velvet Negroni here via Spotify, and tell us what you think below!