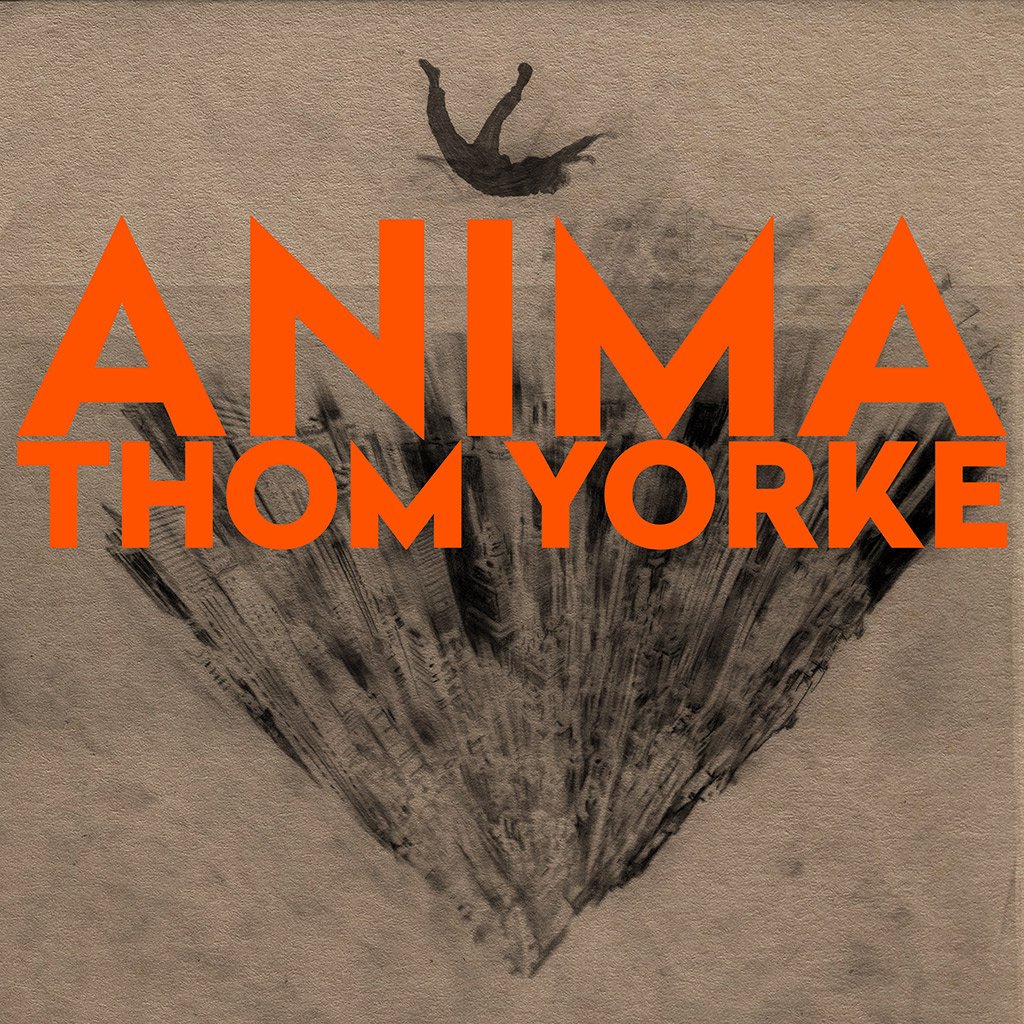 While it’s concerned with well-trodden dystopian themes, ‘ANIMA’ is the first time Thom Yorke has properly expressed his identity outside of the context of Radiohead.

Unease with the modern world and the rapidly accelerating evolution of technology has always been a core theme of Thom Yorke’s work, both with Radiohead and in his side-projects. In terms of his solo work, those themes seem to have found their most ideal interface yet on ANIMA, a project coupled with a short film on Netflix directed by Paul Thomas Anderson, and which was trailed by a mysterious poster campaign on the London Underground that advertised a product called ‘Dream Camera’, promising to give visual expression to the unconscious state. While it’s a fairly well-trodden concept for any fan of Radiohead, or of any kind of dystopian fiction for that matter, the result is the album that seems the truest to Thom Yorke’s muse that hasn’t necessitated the involvement of his Radiohead bandmates – although trusted long-term producer Nigel Godrich is on board. 2006’s The Eraser was spectacular but cleaved pretty closely to his band’s existing material, while 2014’s hesitant Tomorrow’s Modern Boxes didn’t really satisfy anybody in creative terms.

But ANIMA is another leap forwards, where Yorke is able to fully render his own, distinctive artistic vision for the first time – basically, it’s his first record where you don’t have be a Radiohead fan to appreciate it, even though it does help. His recent work on the soundtrack for Luca Guadagnino’s Suspiria re-make seems to have forced Yorke to think in a different way about his solo output, specifically without the collaborative hand of other creative foils. Reportedly inspired in part by Flying Lotus’ live performances based on improvised loops, Godrich edited down Yorke’s sparse, lengthy files of yearning and twitchy electronica into song-length soundscapes, while the singer then wrote lyrics to suit them. The nine tracks are economical in structure, often quite simplistic even, but are emotionally rich and atmospherically charged.

Beginning with the undulating, Four Tet-esque synth patches that make up the rhythm of ‘Traffic’, it’s consistently amazing to think of just how much that Yorke and Godrich are getting out of so comparatively little in terms of instruments and elements. Most of the time, it’s a skeletal chassis of static-cloaked kick drums and the whirs, glitches and stabs of synthesisers, but the results are capable of being both bleak and beautiful. The unsettling, creeping feeling of ‘Not The News’ and the fog of confusion and unknowing created by the analogue haze of ‘Last I Heard’ both give the listener the chills, but sit comfortably next to more kinetic moments, such the elastic polyrhythms of ‘Impossible Knots’ evoke the more accessible moments of Kid A. ‘Twist’ begins innocently enough, but becomes increasingly unsettled as it drifts from its moorings. Yet, despite its nightmarishness, it’s strikingly lovely. Closing track ‘Runwayaway’ is one of the most impenetrable yet inexplicably moving tracks on offer, like a fever dream representation of a chillout track built from lonesome, desert-blues guitar.

Yorke’s lyrics often take the form of clipped images and snippets of phrases, but are no less emotionally impactful for it. Take, for instance, the paean to loss, regret and redemption that is ‘Dawn Chorus’, one of the most emotionally resonant and piercing songs that he’s written in his whole career. The imagery of grief and absence in broken descriptions like “In the middle of the vortex / The wind picked up / Shook up the soot / From the chimney piles / Into spiral patterns / Of you my love” makes it personal in a way that’s unusual for Yorke’s work. The fluttering rhythms of slow-burner ‘The Axe’ make it a bit of an outlier on ANIMA in musical terms, though the lyrical themes fit in with those going back to OK Computer (“goddamned machinery / why don’t you speak to me?”) that depicted humankind’s uneasy relationship with the synthetic.

So, while themes of unconsciousness and paranoia seeping into the real world of technology and daily routine are nothing new for Thom Yorke, that’s not the takeaway from ANIMA. What is new is that the singer has successfully created this universe while using a sonic identity that’s markedly distinct from Radiohead. It’s vastly more rewarding as a listen than Tomorrow’s Modern Boxes, his band’s own The King Of Limbs and Atoms For Peace’s Amok all were (the album’s closest sonic relations in Yorke’s career). For that alone, ANIMA has immense value in his catalogue. (8/10) (Ed Biggs)

Listen to ANIMA by Thom Yorke here via Spotify, and tell us what you think below!