REVIEW: These New Puritans – ‘Inside The Rose’ (Infectious) 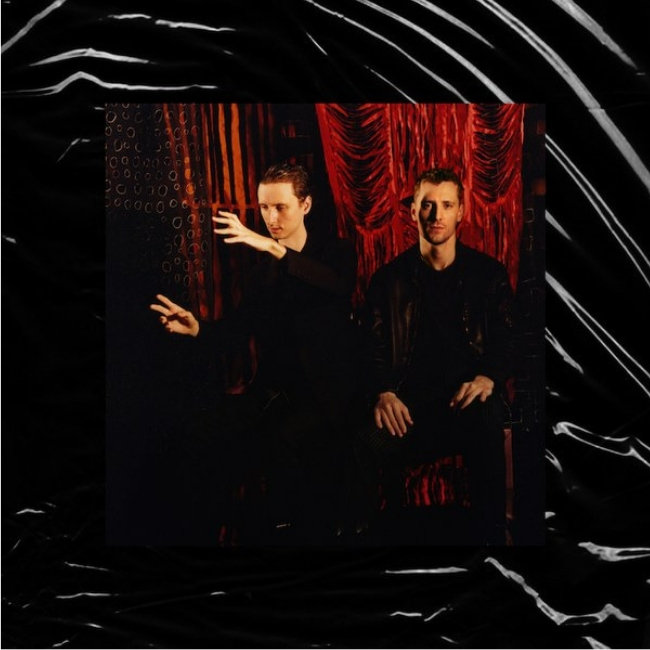 Exuding beauty and menace in equal measure, These New Puritans’ fourth album ‘Inside The Rose’ is another avant-garde triumph.

Looking back on the three albums that their first decade of existence produced, attempting to categorise These New Puritans is an exercise in futility. From the experimental pop of their 2008 debut Beat Pyramid to their twin masterpieces, the avant-garde musical hybrids of Hidden and the placid orchestral beauty of Field Of Reeds, the results are always absolutely spectacular. Jack Barnett and his bandmates construct entire musical universes to completely envelope yourself within, far from the interesting but ultimately cold albums that experimental artists can often come up with in their pursuit of breaking new ground. Six years later, nothing has changed, as fourth album Inside The Rose proves to be as equally visionary as their previous sonic world-building.

READ MORE: The 100 Greatest Albums of the Decade… So Far

During the silence that followed 2013’s Field Of Reeds, These New Puritans have formally contracted in number to consist solely of Barnett and his twin brother George, and although regular producer Graham Sutton (formerly of post-rockers Bark Psychosis) is again present, Inside The Rose sounds even more like the kind of thing that could only be the product of a unique, unspoken bond between brothers. What’s consistently striking, just as on the stunning Hidden that truly made their name nearly a decade ago, is how These New Puritans are capable of expressing both beauty and menace at the same time.

Gorgeous opener ‘Infinity Vibraphones’ begins with a cinematic, computer game-esque score before introducing martial snares intrude to change the impression of the track. The chilling ‘Where The Trees Are On Fire’, containing Barnett’s vulnerable croon “this is where your blood runs cold”, is initially led by piano and xylophone before gentle drums and horns kick in to drive the track instead. Inside The Rose’s centrepiece ‘A-R-P’, sandwiched between the violin interlude ‘Lost Angel’ and the closing ambience of ‘Six’, features a shimmering electronica background at the start, foregrounded by a skeletal Radiohead-esque piano track, only to cede to some splashy, skipping percussion at the end. Meanwhile, the intuitive pacing and rhythms of ‘Anti-Gravity’ and the industrious drumming and aggression of ‘Into The Fire’, both released as teaser singles, are more redolent of Hidden.

All of which flags up the other noticeable element of Inside The Rose – how these multi-faceted compositions evolve and morph between very different sounds and moods without the listener really noticing. It’s a tribute to the Barnetts’ arrangement and songwriting skills. Jack Barnett’s disconnected vocals seem like bizarre inner monologues spoken out loud, in a manner not too dissimilar from Underworld’s Karl Hyde. There are other more singular moments of beauty, where These New Puritans allow their compositions to simply be, rather than feeling like they’re in a state of flux and shifting into something else. The brooding sounds of ‘Beyond Black Suns’ contrast with the female vocals as a counterpoint, while the title track ‘Inside The Rose’ is the most explicitly beautiful track on the album.

While six years seems like a very long time to be able to satisfactorily say that a group’s album represents simply ‘business as usual’, in the case of These New Puritans the existing standards are so high that this conclusion is delightful with Inside The Rose. With this collection of vivid, lustrous avant-garde arrangements, Jack and George Barnett are still one of Britain’s most brilliant experimental outfits. (8/10) (Ed Biggs)