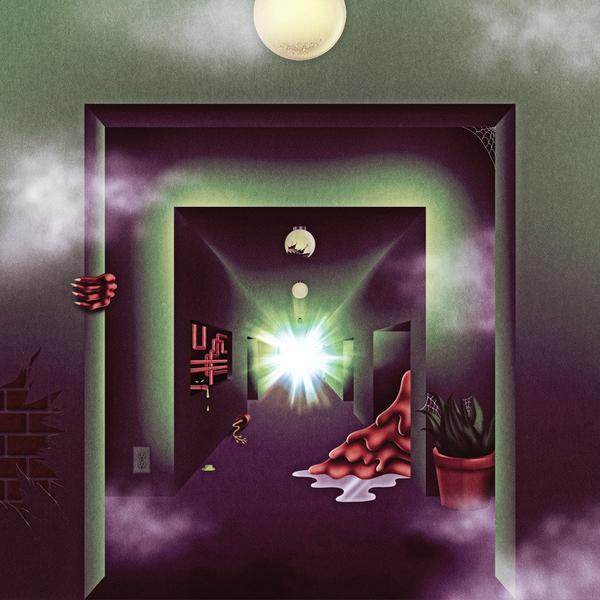 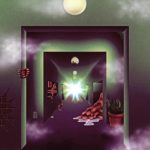 Thee Oh Sees are an oddity in a music industry which trudges along with the same formula of an album every two years and songs fitting the mould of verse-chorus-verse-chorus-bridge-chorus etc. Thee Oh Sees, now on their 11th album in eight years, are the band that tears up the rulebook to create their own cosmic landscape and in A Weird Exits, it works wonderfully.

There is something soothing in the fact that John Dwyer seemingly doesn’t know what a chorus is, instead relying on yelps and the build-up of the music to provide a hook or instigate a change in direction. The seeds for A Weird Exits were without doubt sewn in the field of Krautrock, but continuously edging into the garage-rock and psychedelic-rock that the San Francisco-based band became known for.

‘Jammed Entrance’ is the perfect example of this method of thought; the track bounces along never too far away from the downscaled keys hook. In a world where Tame Impala have created a new wave of psych-pop, it’s beautifully refreshing to see what would happen if Faust did a cover of ‘Kelly Watch The Stars’.

There are moments which are designed to work on the live stage with ‘Plastic Plant’ a series of yelps and chugging garage-rock riffs. The reassurance and confidence in hearing the driving riff helps deliver one of the albums stand-out moments. The fact that the track then closes with a guitar line that would be better suited to Tago Mago-era Can proves why Thee Oh Sees are at their best when they don’t follow a formula.

Then there’s the introduction of a second drummer. A Weird Exits is the first time that the band have produced an LP with the experiment and on-the-whole it works; take ‘Unwrap The Fiend pt.2′ as a raucous example of how far A Weird Exits is pushed by the second drummer as the most commercialised track on the record is stretched into an entirely different landscape.

That’s not to say that each song is a hit; ‘Crawl Out From The Fall Out’ trudges along for almost eight minutes. It is another nod to Can but it goes on too long and during an album from a band which permanently tries to push the sonic landscape it feels timid in the Neu!-infused electronics.

A Weird Exits is the perfect starter album for anyone trying to verge into modern-day krautrock; it is experimental, it has all the hallmarks of the classic music that came from Germany in the ‘70s and it feels very different. Psychedelia is currently being lauded more than it has in decades, but in typical Thee Oh Sees fashion A Weird Exits doesn’t abide by any of the current trends. In fact, it does the opposite, it revels in its uniqueness in 2016. (8/10)

Listen to A Weird Exits here via Spotify, and tell us what you think below!