REVIEW: Scott Walker – ‘The Childhood Of A Leader’ OST (4AD) 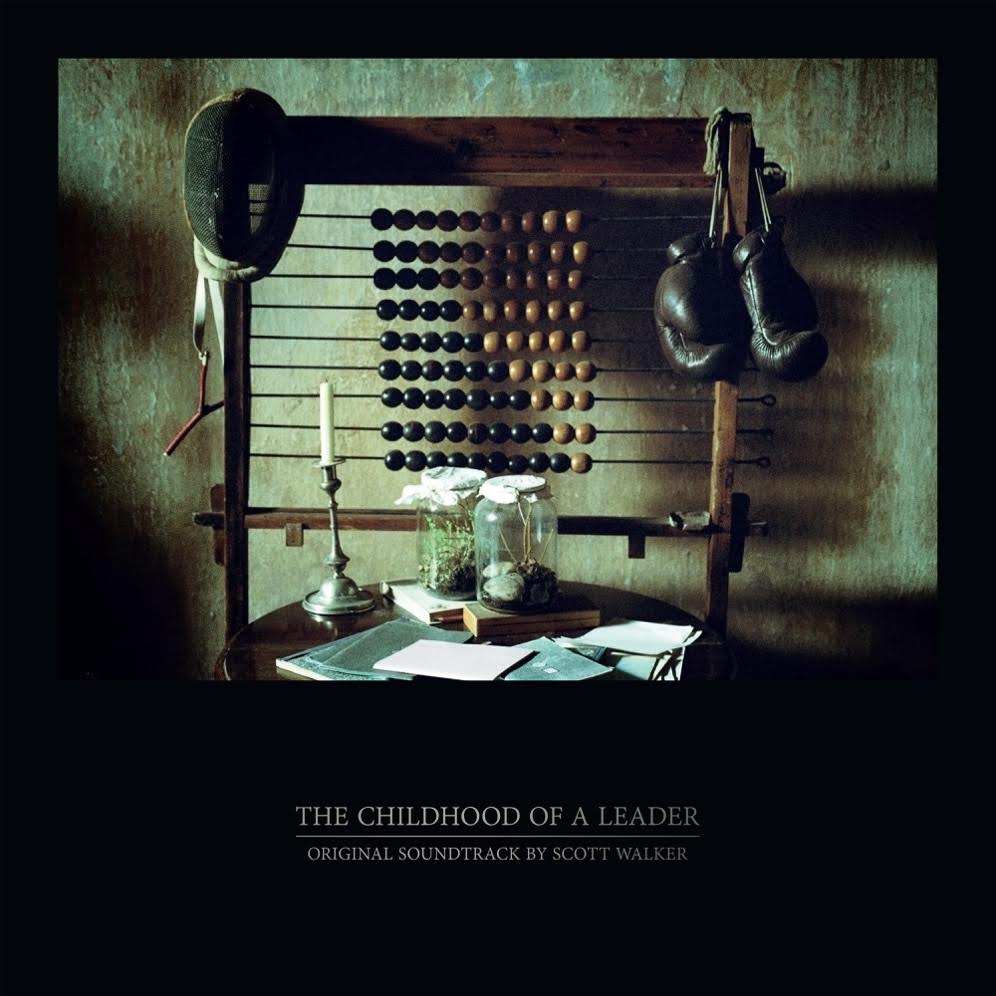 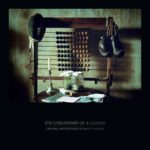 Having recorded some of the most resolutely imposing and challenging music of the last two decades, Scott Walker has gone from poster boy pin-up from his days in The Walker Brothers at the end of the ‘60s to one of the most respected experimental artists in the business in an impressive and unlikely career arc that’s lasted over half a century. His early ‘70s Jacques Brel-influenced records saw him reinvent himself away from the mainstream spotlight, and, after a blip in the ‘80s, 1995’s incredible avant-garde masterpiece Tilt and 2006’s The Drift were barely even tangentially associated with pop music. In 2016, at the age of 73, Walker is trying his eminently experienced hand at the challenge of soundtrack work for the third time in his career. The Childhood Of A Leader, starring Robert Pattinson and concerning the formative childhood events of a fictional fascist leader during World War I – who has authoritarian parents and witnesses the fallout from the signing of the Treaty of Versailles – came out on general release late last month.

Walker, with the help of an orchestra, brought the soundtrack to life while performing it in sync with the movie at the Rotterdam International Film Festival recently. Structurally, it is a series of instrumentals that expertly reflect the (barely) suppressed psychopathic rage of the film’s subject: violent violin stabs, ominous string rhythms and very occasional hints of the kind of industrial percussion noises that have characterised Walker’s avant-garde work, which together hint at the soundtracks of greats like Bernard Herrmann. From ‘Opening’, everything is very recognisably dramatic and cinematic, but is also stirringly original. Even excerpts like ‘Village Walk’, which by its title ought to sound pastoral and calming, is very unsettling, the sonic equivalent of an icy bead of water trickling down the spine. The sequence of three tracks including the word ‘Meeting’ are all excellent, and hear the introduction of different rhythms than those that have dominated the score up to this point, climaxing in the wailing and disturbing ‘Finale’.

It’s a shame we don’t actually get to hear the great man sing this time around, but at just 27 minutes this album is (mercifully) much shorter and more readily listenable than most of his recent work. Crucially, it also keeps up with his self-imposed standards. Just like the overwhelming majority of what Walker has done in the last 45 years, The Childhood Of A Leader is starkly innovative and fearsomely uncompromising. (7/10)

Listen to The Childhood Of A Leader here via Spotify, and tell us what you think below!