REVIEW: The Wytches – ‘All Your Happy Life’ (Heavenly) 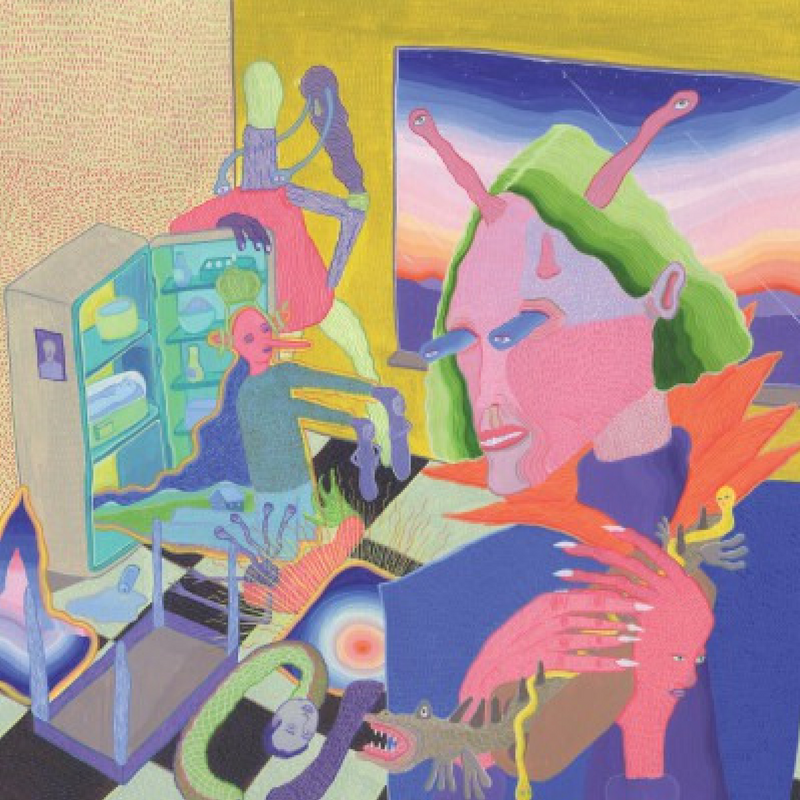 While it ticks many of the same boxes as its predecessor, The Wytches’ second album sees them hit something of a creative ceiling that will need to be addressed next time.

When rowdy Brighton trio The Wytches fell abruptly into focus of the public eye two years ago with the release of their debut record Annabel Dream Reader, Britain was introduced to one of its most exciting musical prospects. Ripping straight through any sense of the word mild, they rolled onto the scene in a raucous frenzy of sludgy surf-rock and ear-splitting guitar distortion. Quickly establishing themselves as one of the country’s most explosive live acts, their sonically savage debut provided angst loving adolescents with an electrifying new sound to beat each other up to. Now following it up with second album, All Your Happy Life, The Wytches look to reignite their sound’s fierce demeanour.

Only two months ago, the band recruited new keyboard and guitarist Mark Breed. The addition in personnel allows All Your Happy Life to harbour a slightly more weighted and calculated approach than its predecessor. Whilst retaining their debut’s projection of coarseness and untamed despair, their second comes a little tighter in production but leaving enough room to maintain the sound’s unsettling character.

That being said, All Your Happy Life feels like an easier listen than the debut. Tracks on Annabel Dream Reader such as ‘Gravedweller’ and ‘Wire Frame Mattress’ reel in rewards through the reoccurring melodic crunch and Kristian Bell’s claustrophobic vocal that consistently feels too close for comfort. However, more recent tracks such as ‘C-Side’ fail to deliver the same quality of goods due to their somewhat more subdued approach.

The problem lies within the fact that despite the recent record continues to stimulate listeners through a similar structure that featured on the first; Annabel Dream Reader simply did it better. Although their second album will once again quench the thirst of those with the darkest of pent-up emotion, The Wytches appear to have hit a minor creative ceiling that will need to be seen to if their eventual third album is to be a success. (6/10) (Ollie Rankine)

Listen to All Your Happy Life here via Spotify, and tell us what you think below!