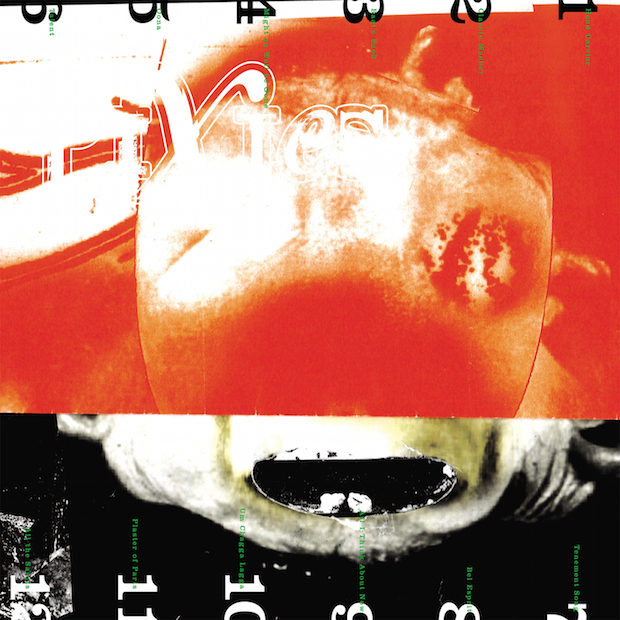 Despite some mediocre moments, ‘Head Carrier’ gives us an older, more sensible Pixies who sound as though they’re having fun with their music.

The late ‘80s and early ‘90s was a time that bore witness to some of the most influential alternative rock acts of all time, and Massachusetts’ Pixies were one of the most beloved of the bunch, with their early discography leaving an impression on the shape of underground music forever and finding a cult following within each new generation.

The quartet, led by singer-songwriter/guitarist Black Francis, had little intention of sticking to the norm, and created a uniquely twisted sound that would go on to inspire everyone from Nirvana’s Kurt Cobain to a creatively resurgent David Bowie. Yet despite their success and praises, the group hastily disbanded in 1993 after their short 7-year period together, later reuniting in the mid-2000s, before original bassist Kim Deal decided to cut ties with the group for good.

After years of anticipation and rumours of rocky inner-band relationships, they unveiled their fifth “album” Indie Cindy (an LP compiling some recent EPs), which was met by a lukewarm response from both fans and critics in 2013. While the 12-track record had a small handful of bright spots, it overall gave Pixies’ loyal audience the sobering realisation that a Doolittle 2.0 was unlikely. However, their sixth album Head Carrier shows the noise-makers heading in a more promising direction and making a closer return to form than Indie Cindy did, thus resulting in what might be their most enjoyable collection of studio recordings since Trompe Le Monde…

With third bassist Paz Lenchantin now among the ranks (in replacement of Kim Shattuck’s brief stint filling Deal’s boots), Pixies sound noticeably more comfortable and confident, with a more focussed footing on songs such as the scuzzy title track and ‘Might As Well Be Gone’, which offer prominent melodies and triumphant chorus’ that are reminiscent of material on Doolittle and Bossanova. The Velvet Underground are brought to mind on the jangly ‘Plaster Of Paris’, while ‘Classic Masher’ echoes a vibe not dissimilar to that of their grungey peers in Dinosaur Jr.

Their ability to pen a catchy pop song has clearly lasted, as Francis and Lenchantin build a great balance together on ‘Bel Esprit’, before the bassist takes the forefront on the short and sweet ‘All I Think About Now’, where she delivers apologetic lyrics that are seemingly directed at Deal. There are some inevitable missteps though, specifically on ‘Um Chagga Lagga’, which shows Francis and co. trying failing to create something as primal and abrasive as an older song like ‘Tame’. Another disappointing cut arrives with the closer ‘All The Saints’, where the band simply sound bored and disinterested with the song, and ultimately has little reason to be included on the album at all.

Another element that lets Pixies down slightly is the production, handled by Tom Dalgety (Ghost, Royal Blood, Opeth, etc), who does a decent job, but makes the band sound a little too polished and clean. A slightly murkier, Surfer Rosa-esque aesthetic could have helped offer some more intimacy or to amplify the darker characteristics of Pixies style, but instead we’re given a sound that is far cleaner, which is likely to dissatisfy some listeners.

So despite some mediocre moments, Head Carrier gives us an older, more sensible Pixies who sound as though they’re having fun with their music, and who are far more natural and focused than they were on Indie Cindy. The wonderful weirdness of their seminal early work is never really matched anywhere on these 33 minutes, but there’s still enough glimmers of magic here and there to keep long-time fans satisfied, and most of these songs are sure to slot nicely into the setlists of their upcoming tours. (6/10) (Woody Delaney)

Listen to Head Carrier here via Spotify, and tell us what you think below!