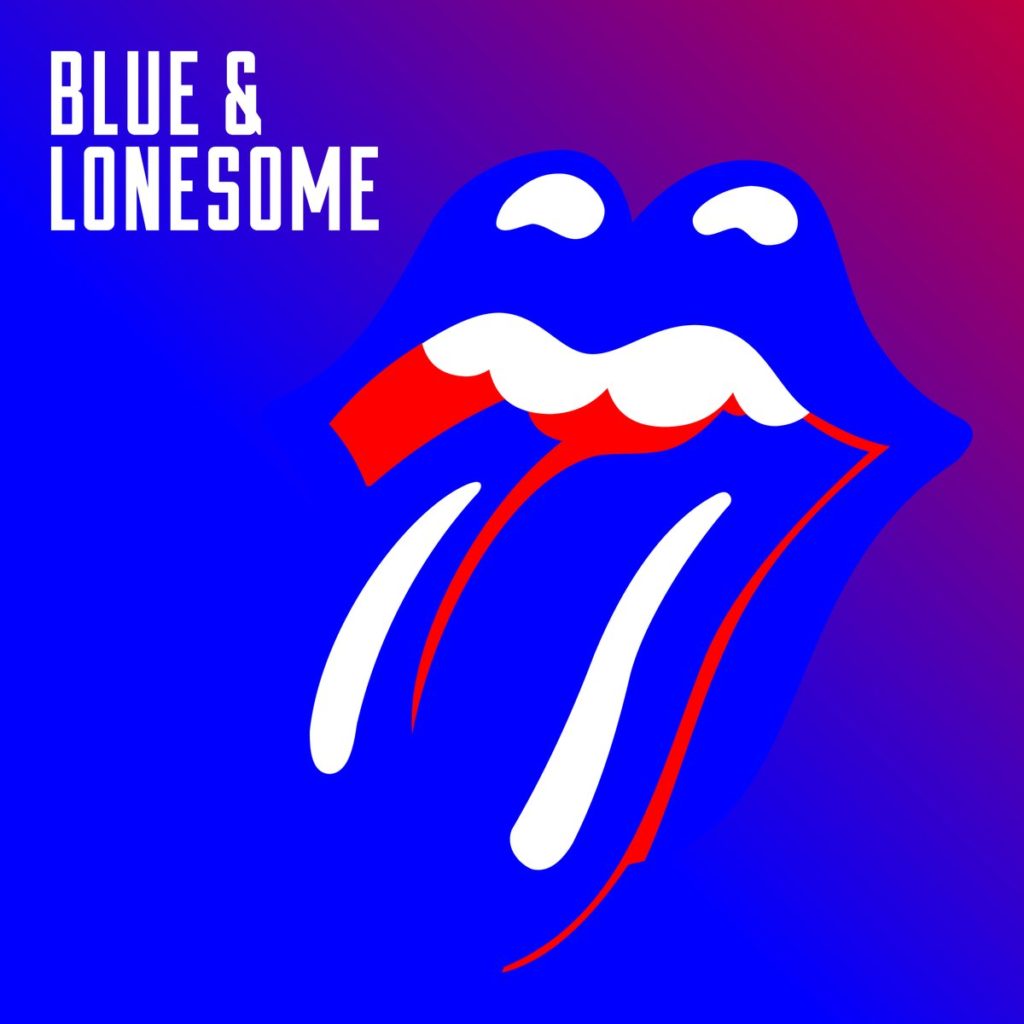 There’s something incredibly dignified about ‘Blue & Lonesome’, a covers album that shows the Stones as music fans rather than as rock gods.

Rock ‘n’ roll icons The Rolling Stones have been a living museum piece for so long now that it’s difficult for even their oldest fans to remember the last time they were an artistically viable concern. With their famous ‘lips’ logo and their multi-million-pound world tours, for the best part of four decades the Stones have been the ultimate exercise in band as brand, an experience where you’re guaranteed to hear the hits, with whichever album they might notionally be supporting left as barely an afterthought.

Of course, this hasn’t prevented them from being remembered as the legends they are, but for a group that’s now been in existence for well over half a century and whose combined age is 289, there are still challenges that need to be met. Rather than another album of bloated original compositions, which frankly nobody would be interested in, the Stones have decided to touch base with their spiritual forebears with Blue & Lonesome, the group’s first ever covers album, consisting entirely of old rock’n’roll and delta blues standards by the likes of Howlin’ Wolf, Jimmy Reed and Willie Dixon.

As such, it’s a loving and technically skilful tribute to their childhoods and the music they grew up listening to, and arguably the most revealing and valuable Stones album since the late 1970s. Hooking up once again with producer Don Was, the man behind their last three studio albums (1994’s Voodoo Lounge, 1997’s Bridges To Babylon, and 2005’s A Bigger Bang), Keith Richards’ and Ronnie Wood’s guitars sound satisfyingly dirty and disreputable in this collection of 12 tracks that was recorded over just three days back in December 2015. Nobody has ever doubted the Stones’ technical prowess or how tight they are as a musical unit, but on several occasions here one has to marvel at how masterfully and effortlessly they can strike up a hard-swinging rhythm.

The let-the-good-times-roll cover of Buddy Johnson’s ‘Just Your Fool’, complete with the harmonica section similar to the version that Little Walter made into a hit in 1960, sets the tone for Blue & Lonesome – sleazy, raw blues riffs see the band roll back the years and transport themselves back in time. This is followed by the stomping, splashy blues of Howlin’ Wolf’s ‘Commit A Crime’, and the listener is immediately won over. The louche, growling 12-bar blues of Eddie Taylor’s ‘Ride ‘Em On Down’, recently teased as a single, is another rip-roaring highlight, as is the sparser slow number ‘Little Rain’.

On Memphis Slim’s ‘Blue & Lonesome’, Jagger’s ageless vocals get a full workout, while Richards’ technical skill is showcased. Slower tracks like ‘All Of Your Love’ and the mid-paced ‘Hoo Doo Blues’ fulfil their objectives but pass by rather anonymously, but these are minor complaints in what is, by and large, a deliberately economical 42 minutes. A brace of Willie Dixon numbers, ‘Just Like I Treat You’ and ‘I Can’t Quit You Baby’ – the latter of which features none other than Eric Clapton! – tie up this package neatly.

There’s something incredibly dignified about Blue & Lonesome. It shows them as music fans rather than as rock gods, with the band self-consciously and humbly placing themselves within a proud lineage that pre-dates the pop era entirely. While it tends to be better when they rip it up rather than slow it down, its raw, lean and live-in-the-studio feel is hugely compelling, and the band genuinely sound like they had terrific fun making it, and that feeling is infectious. If they can just apply this to their original compositions, there’s no reason the Rolling Stones can’t add to their long-established canon of great albums. (7/10) (Ed Biggs)

Listen to Blue & Lonesome here via Spotify, and tell us what you think below!