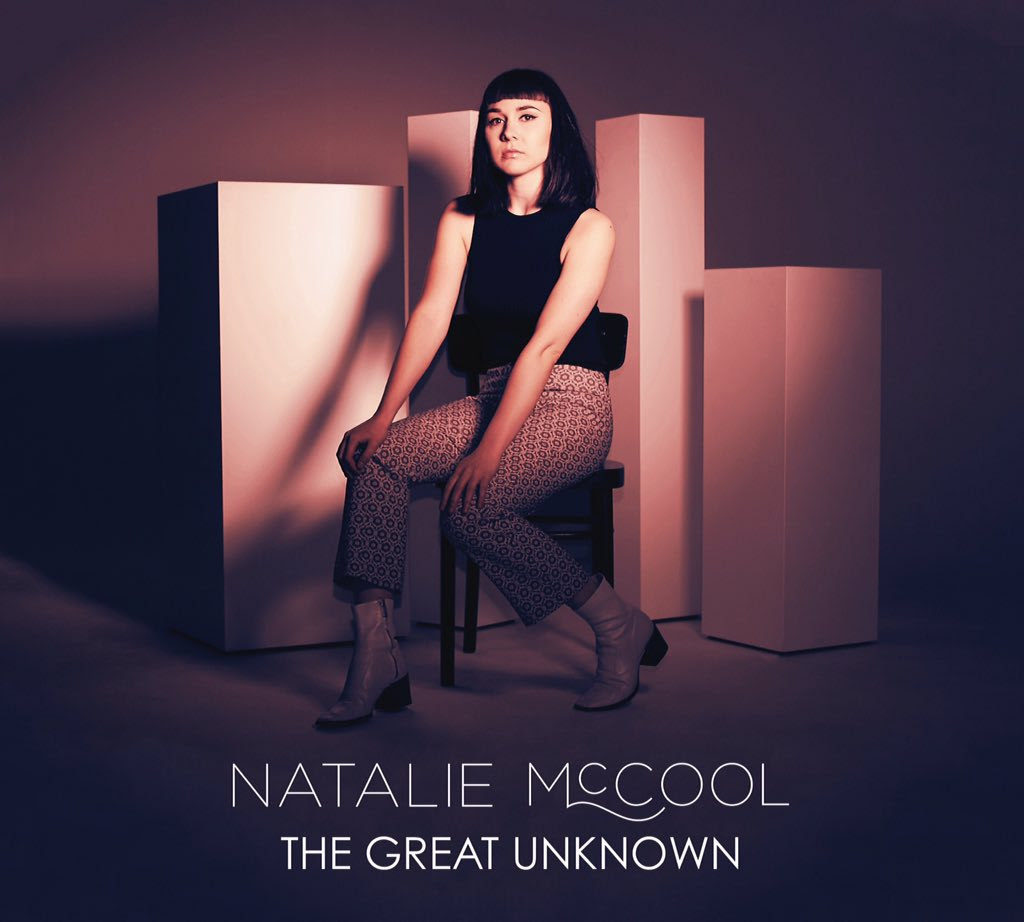 Natalie McCool’s ‘second debut’ album reaffirms all the raw songwriting talent that has made her one to watch for the last few years – but it still lacks a distinctive sound.

There’s no doubt about the fact that someone with a birth name as slick as Natalie McCool was always destined for some form of greatness. Anyone who can literally snap the phrase, “cool? It’s in the name” is enviable to say the least. Although her name might offer an ideal marketing advantage, it’s been her proven skill and comprehensive understanding of music that’s eventually placed her a little higher the rest.

After claiming first place in a national song writing competition judged by Coldplay’s Chris Martin and then later joining Paul McCartney in an exclusive one on one jamming session, McCool succeeded in drilling her name into all the right heads. Her 2013 debut may have arrived a little too early due to the undermining production not holding itself as perhaps initially intended. Her second attempt titled The Great Unknown wipes clean any previous defects and marks an artist finally on the brink of achieving her ambition.

Whilst the music definitely places itself in the category of pop, a number of variables make up a distinct and definable demeanour. Despite his flaws, Chris Martin’s decision to grant McCool victory in a lyrics contest quickly becomes a verdict easy to endorse. Coining phrases like “red carpet arteries” and “champagne capillaries” (‘Cardiac Arrest’), McCool’s lyrical prowess is bright and refreshing – a compliment that’s rarely uttered in the light of much modern pop music.

Like the forever-growing list of broken-hearted performers before her, The Great Unknown’s theme frequently revolves around the subject of love. McCool croons over what appears to be her previous experiences meddling with powerful emotion; the highs and the lows illustrated in the binding grasp of a confessional heavy heart. She rarely confines herself to a single sound within her storytelling ability. Leaping from the funky synth pop of ‘You & I’ to the fuzzed up distortion of ‘Magnet’, each track has its own unique feel – although some of her efforts occasionally fall astray from her projected her character.

Despite this, McCool’s entrance to mainstream music is certainly a welcome one. The polished production and newly discovered conviction within her lyrics is more than just a step in the right direction, it’s an entire reincarnation. Almost describing it as a second debut, The Great Unknown is appropriately thought out and displays a greater maturity in its content. Although it may beckon for a more identifiable sound in the future, her talents will carry her into what should be a prosperous career. (6/10) (Ollie Rankine)

Listen to The Great Unknown here via Spotify, and tell us what you think below!