REVIEW: The Japanese House – ‘Saw You In A Dream’ EP (Dirty Hit) 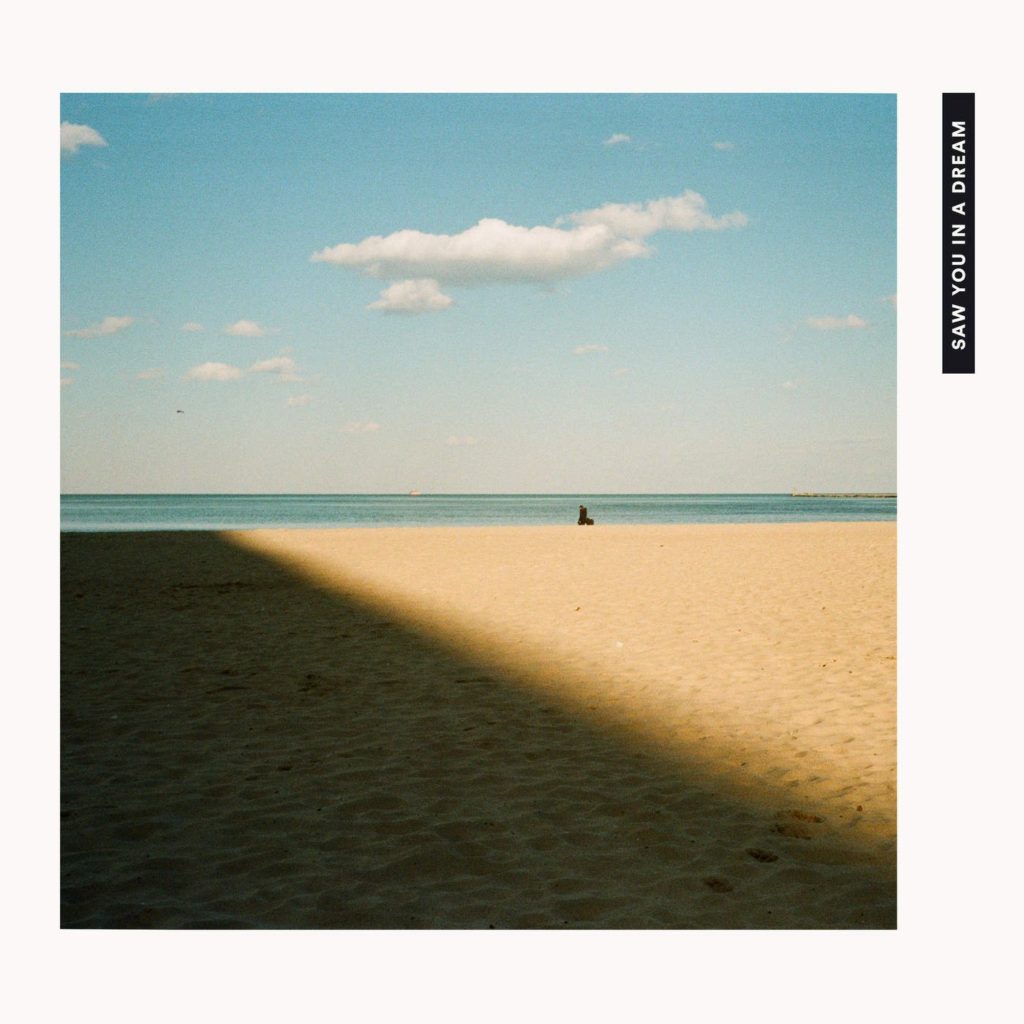 Amber Bain continues her steady and compelling progress with The Japanese House’s fourth EP, ‘Saw You In A Dream’.

Momentum has been picking up behind English dream-pop bedroom artist Amber Bain, who records as The Japanese House, since she released her first four-track EP Pools To Bathe In back in April 2015. Taking inspiration from intricate music reliant more upon texture than melody such as James Blake and Bon Iver, and right back to Cocteau Twins, but also keeping a pop sensibility reminiscent of the likes of Chvrches, Bain’s heavily-layered, ethereal and vocoderised music has been heavily tipped and landed her on the BBC’s Sound of 2017 list.

Saw You In A Dream is her fourth such EP, produced in league with The 1975’s George Daniel, and it sees Bain continue to evolve steadily into an accessible artist whose music can also satisfy those looking for deeper emotional resonance. The opening title track is possibly the most straight-down-the-line pop song that The Japanese House has yet made. Where proceedings are usually shimmering with reverb and echo, ‘Saw You In A Dream’ is rendered brightly and in high-definition as Bain sings of a possibly romantic encounter from long ago that still haunts her subconscious (“such a pretty vision… when I’m awake I can’t switch off”). Dream logic and irrational love are shown to be closely mirrored with simple couplets like “there was no reason / no explanation”.

The rest of Saw You In A Dream is more closely related to Bain’s previous work, although the sprawling nine-minute closer ‘Count To Nine’ is arguably her finest song yet. Like an extended dream sequence, the musical motif gradually evolves and shifts, with certain patterns emerging then receding. Elsewhere, ‘Somebody You Found’ sees the return of her trademark vocoders, while the Bon Iver-esque ‘3/3’ achieves its languid atmosphere through loops set to a simple, loping beat. Both of these moments are striking, if not particularly new for her, as evidenced in her previous EP work.

Saw You In A Dream is a satisfying and compelling 20-minute experience that represents its author keeping a firm hand on the tiller while tentatively dipping her toes into new musical territory. The standard music industry move at this point would be to release a full-length album, but perhaps Bain’s style is more suited to the EP format, as it means her gradually evolving music can be plotted more accurately and in the short term than the two/three-year release cycles that albums necessitate. While an album from The Japanese House would doubtless be great, there’s absolutely nothing wrong with how this prodigiously talented 22 year old is taking charge of her career. (7/10) (Ed Biggs)

Listen to Saw You In A Dream EP here via Spotify, and tell us what you think below!