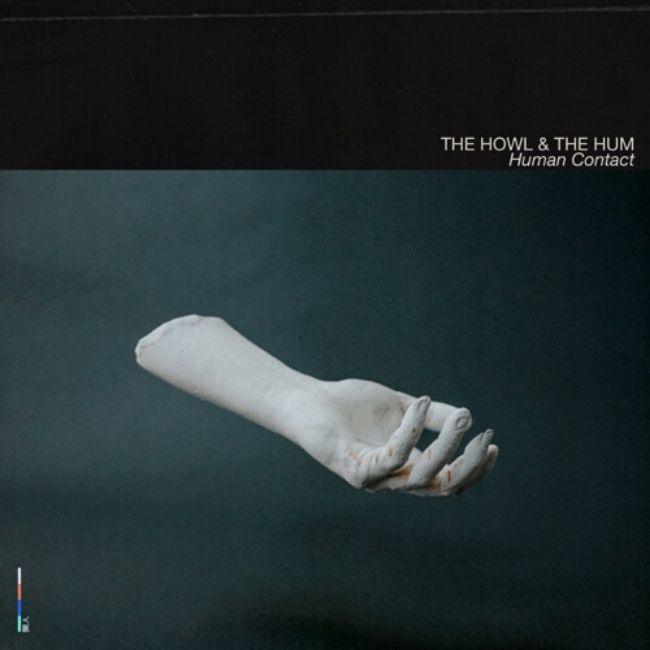 We don’t know if any of the members of The Howl & The Hum are psychic or not, but either way, with their debut album Human Contact, they’ve come up with arguably the most fitting album title of the year so far. The album is an incredibly reflective piece and you can tell that those reflections come from personal experiences and the York newcomers have created a debut that will be incredibly relatable to a lot of people.

The greatest virtue of Human Contact is the amount of variety you can find contained within its 13 tracks. And it’s not variety for its own sake either – it all fits and reflects the artists that have influenced the band, from joyful and uplifting songs like ‘Until I Found A Rose’ to more sombre moments like ‘Pigs’. Highlights include songs like ‘Hostages’ where the returning of items to an ex after a break-up is compared to a siege negotiation. ‘Hall Of Fame’ feels like it was written specifically about situation we find ourselves in right now in 2020, with many of us not seeing the people we care about for a long time and the anxiety we feel about what those relationships will be like in the future. ‘Got You On My Side’ certainly describes the current situation as well where every day feels the same and how the people around us right now are seeing the best and worst of us and have little choice but to accept it, with lyrics such as “similar days in similar rooms” and “you take me for Jekyell and for Hyde”.

Human Contact is an excellent debut. It has a great flow with plenty of interesting things to listen out for, and something new revealing itself with each listen and a standout track for almost every mood. All this suggests that The Howl & The Hum have an incredibly bright future ahead of them. (8/10) (David Allsop)

Listen to Human Contact by The Howl & The Hum here via Spotify, and tell us what you think below!