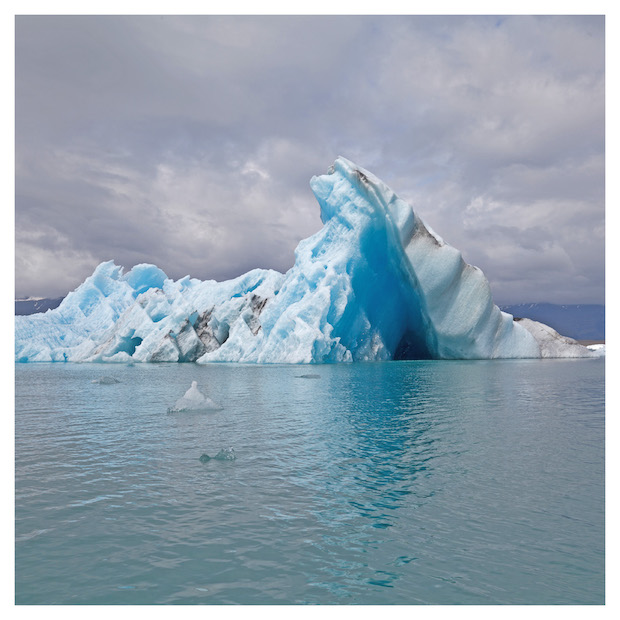 Surfer Blood’s fourth album ‘Snowdonia’ reflects the chaos and sadness of how it was created.

Upon hearing a band name like Surfer Blood, you’d be forgiven for immediately imagining a group of floppy-haired ‘surfer dudes’ from California playing hazy, lo-fi guitar and singing about summer. And most of the time, you’d be right. But the quartet’s latest offering, Snowdonia, makes you almost forgive their cliché name choice, as whilst the guitars can be hazy and there are indeed some references to surfing, there’s (a little bit) more to it than that.

The band haven’t exactly had the easiest time leading up to this release. After a rather tumultuous past twelve months with the sudden death of guitarist Thomas Fekete to cancer, followed shortly by the departure of bassist Kevin Williams, they’ve had quite a drastic line-up change. Frontman John Paul Pitts hasn’t had an easy ride himself either, getting arrested in 2012 after a fight with his girlfriend turned ugly. Although charges were dropped, the effect this had on the band was of course disruptive and embarrassing. Pitts has since been trying to clear his name and gain back the band’s credibility, perhaps explaining the slightly less happy-go-lucky tone of their ensuing albums. This, along with the fact that Snowdonia is their first album after Fekete’s death, certainly gives it an added poignancy.

That said, opening track and single ‘Matter Of Time’ is far from gloomy, instead channeling standard indie-pop vibes à la Vampire Weekend. The equally hazy ‘Frozen’ and ‘Dino Jay’ follow, but it’s hard to tell where each one ends and the other begins, resulting in pleasant, but frankly uneventful eight minutes or so. It’s not until four tracks in that we’re hit with ‘Six Flags In F Or G’, a clear album stand-out. It’s a complex, multi-layered tribute to the late guitarist, with references to “parasitic grief” and “a widow dressed in black” making pretty clear the impact that the loss has had on Pitts. The almost Queens Of The Stone Age-esque bass work from Lindsey Mills and the punchy, angular drum beats makes it one of the band’s most interesting tracks to date.

But it soon becomes apparent that all this excitement is a one-off for Surfer Blood. It’s quickly replaced once more by tracks that can only be described as ‘slow burners’, yet that fail to ‘burn’ into anything worth waiting for. The exception, however, comes from closing track ‘Carrier Pigeon’, which rounds things off with an atmospheric, nostalgic feel, leaving you feeling a bit warm and fuzzy inside.

In fact, that arguably describes the whole tone of Snowdonia. Whilst there are moments of raw emotion, the problem is that those moments are all too brief. It’s as if Pitts realises he’s said too much and so retreats back to his comfort zone. Yet perhaps we’re expecting too much of Surfer Blood; they may had too many emotional and logistical struggles to have time to make anything revolutionary. If their aim was to produce an honorary tribute to their late band mate and childhood friend, then they can certainly say that they’ve achieved exactly that. (6/10) (Alice Williams)

Listen to Snowdonia here via Spotify, and tell us what you think below!