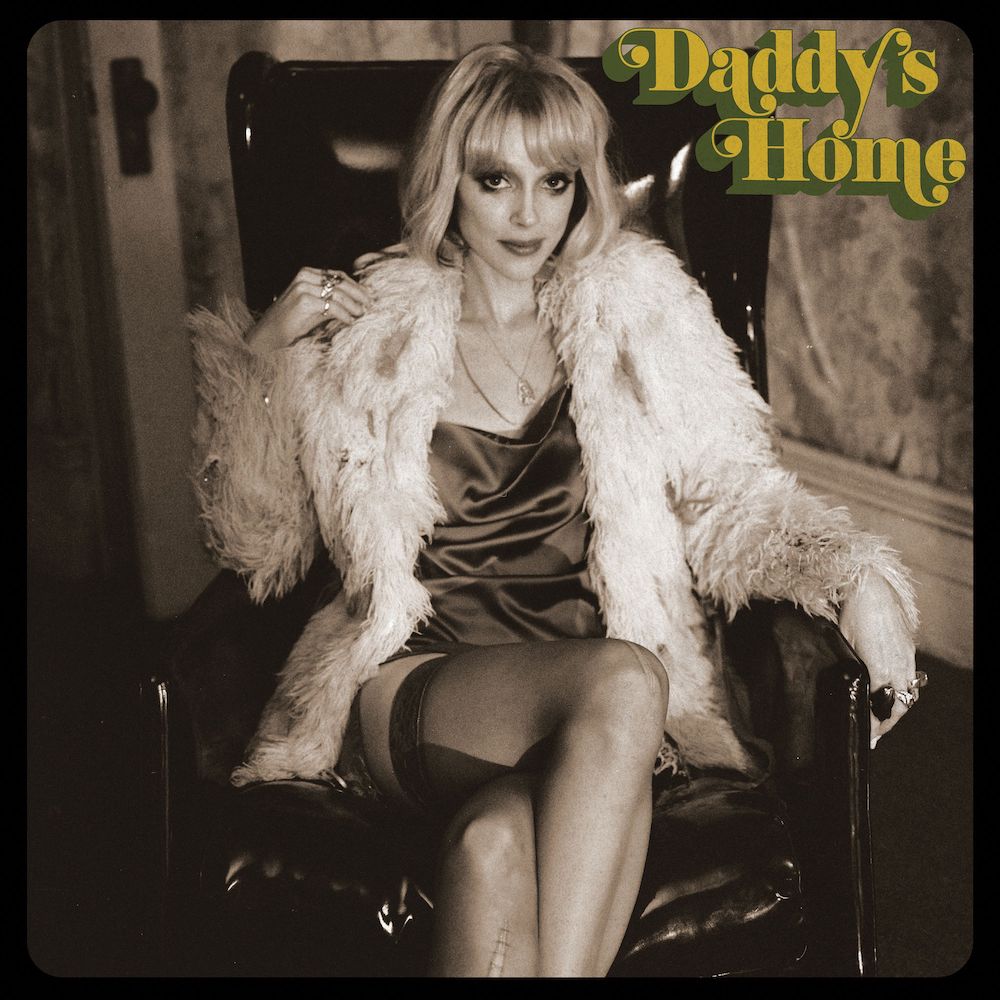 It’s been clear from the start of Annie Clark’s career that every St. Vincent album is intended to have its own distinct personality – the absurdist imagery and tightly controlled performance art of 2017’s Masseduction, the hard-edged masterpiece St. Vincent in 2014, the avant-garde balladeering of 2011’s Strange Mercy. But they’ve all belonged to broadly the same church of literate, theatrically-informed post-punk artistry. Daddy’s Home, her sixth album, is the first to stand outside of that wide umbrella, embracing musical influences of her parents’ record collection and channelling Seventies funk and “sleazy, gritty, grimy” imagery of New York City in that decade.

It’s initially a bit difficult to wrap your head around this change. Where her most celebrated works have felt modernist and timeless, like they could have been the work of any forward-thinking artist from the last twenty-five years, Daddy’s Home is deliberately designed to sound like the product of a certain time. While that’s of course in keeping with the album’s themes, specifically of Clark dealing with the release from prison of her father who was jailed for white-collar crime, it makes for a much more personal record and a chance for the listener to look behind the variety of disguises and personae that the St. Vincent project has enabled her adopt. As an accompaniment, these vignettes are set to a tasteful collection of record collection rock spanning Steely Dan, Stevie Wonder, Pink Floyd and Bowie’s blue-eyed soul era.

Opening track and lead single ‘Pay Your Way In Pain’ admittedly starts in relatively familiar territory, a piece of highly stylised rock and strutting soul that bursts its way out of the speakers. The keyboard sound of ‘Daddy’s Home’ is very time-specific, and could have been lifted straight out of Talking Book. It’s in these more autobiographical moments that Clark’s vision is most satisfying, the aesthetic choices in terms of sound proving to be the ideal sonic accompaniment to a dive into memory. The analysis of domesticity in ‘My Baby Wants A Baby’, weighing up security versus suburban suffocation, is a masterstroke.

The warm production of slower tracks like the faintly Dark Side Of The Moon-esque ‘Live In The Dream’ and the soul-baring ‘The Melting Of The Sun’ certainly give off the desired effect, but on ‘The Laughing Man’ that same approach feels somewhat aimless. After a comparatively sedate sequence so early in the album, the likes of ‘Down’ are much needed to pick up the pace in the second half. The choice to end on the Warhol-referencing ‘Candy Darling’ feels like a muddled and incongruous way to end things.

It might be that, on this occasion, Clark has sacrificed a little too much of what made her so scintillating and distinctive in pursuit of her stated goals. For an album that purports to be her most personal record, Daddy’s Home is arguably the least knowable St. Vincent album. It also feels a little light in terms of distinctive songs, ones that you can imagine being setlist fixtures in years to come, but there are also no weak tracks, and it certainly marks an interesting and distinctive chapter in her career. (7/10) (Ed Biggs)

Listen to Daddy’s Home by St. Vincent here via Spotify, and tell us what you think below!